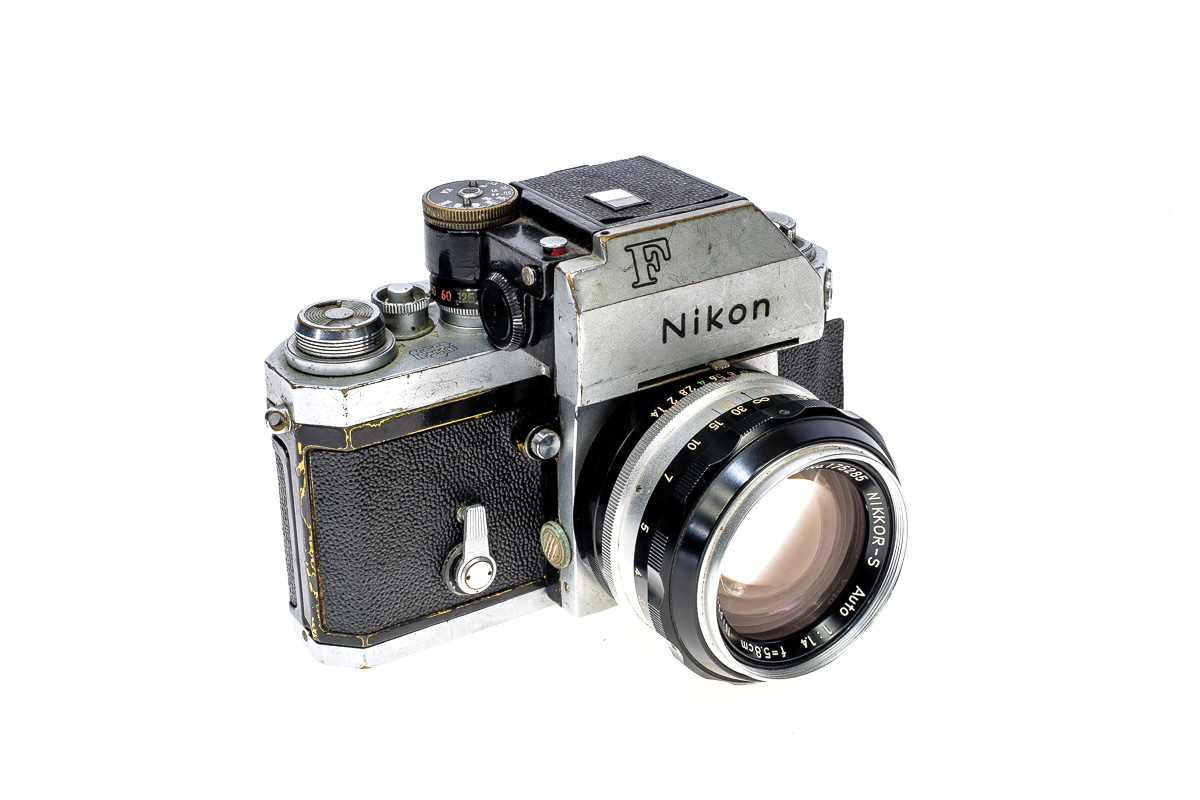 You may be forgiven for thinking that the Nikon F camera with Photomic T finder and Nikkor-S 58mm f:1.4 lens shown at the top of the page has been dropped into a gravel crusher. Possible, but it’s likely that it got that way from harder use – newspaper work with the local photo-journalists. Duncan Dodd acquired it to add to his collection and brought it along for studio illustration – and we got to test it out against a modern digital lens.

Well, the Nikon F was a battleship of a camera – hard body and sharp edges, and design decisions carried over from the rangefinder Nikons of the 50’s. They look crude now, but they are still working now… 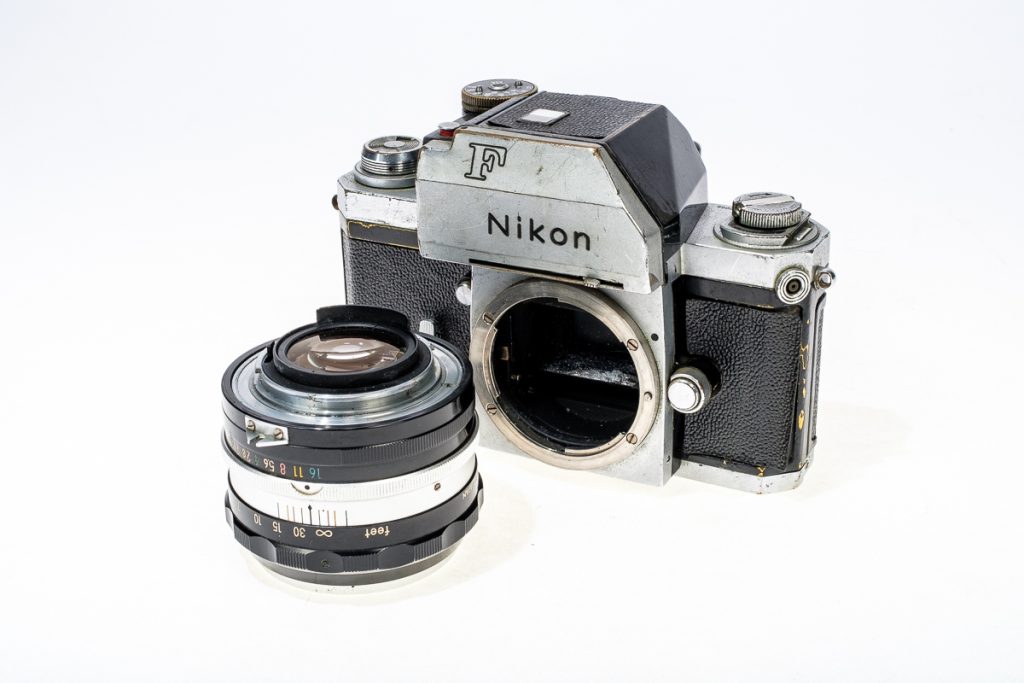 A bayonet mount that has only changed in respect to metering and aperture actuation over the decades. You can still clap nearly anything F-mount on there and if you can manually focus it and get the aperture to stop down, you can take pictures. The weird forked prong on the top of the lens is Nikon’s way to couple it to the Photomic T finder and let the meter know what the maximum aperture of the lens is. Later they did away with this and let the lens communicate with just a simple cam stop on the aperture ring. 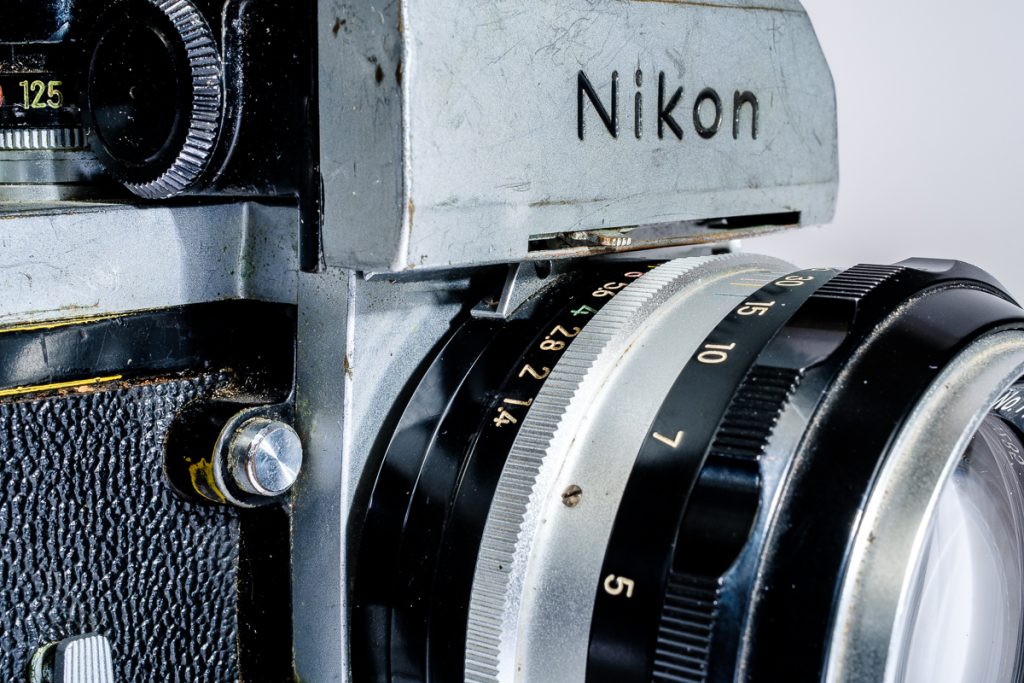 The battery compartment is the button cell type – hard to find power for it these days, and the CdS cells likely to be dead from age. But the rest of the thing works a treat.

The office is plain and tough and if you’ve seen the rangefinder Nikon we reviewed earlier, you’ll recognise a number of the design forms. The condition of the shutter speed dial makes you wonder if the photo-journalist was in the habit of adjusting it with his teeth…Look that ASA dial – all the way up to 1600. Oh, my giddy aunt… 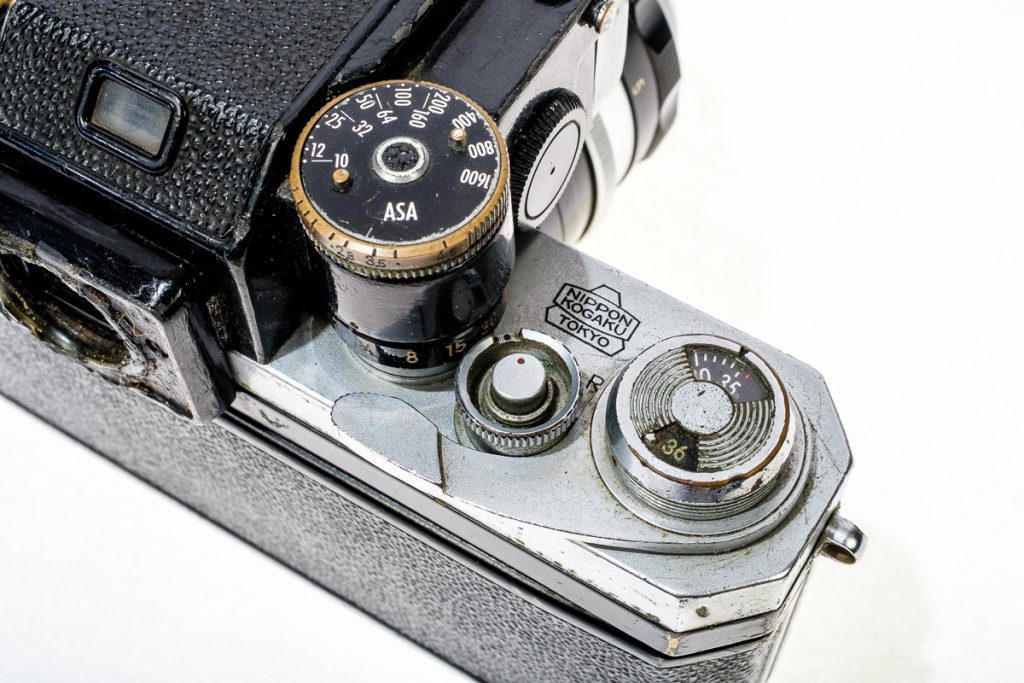 The joy of Nikon finders was you could take ’em off and substitute different focusing screens – they made a dozen of them – and then simple prisms or waist level ones. Later marks of finder could be seen from a foot away with spectacles on. Note that synch is now at 1/60 second for standard bulbs and electronic flash but that you can still avail yourself of a dedicated folding fan gun over the rewind knob. Inside, the cloth shutter of the rangefinder cameras has given way to a titanium foil shutter. Much tougher and faster. But look at the condition of the internal casting…teeth again?

Ah, but now the icing on the day’s cake. Duncan wanted to see how well the f:1.4 lens would compare to a modern one – and my studio has the patient models to test this out. First a Tokina 35 mm f:2.8 macro: 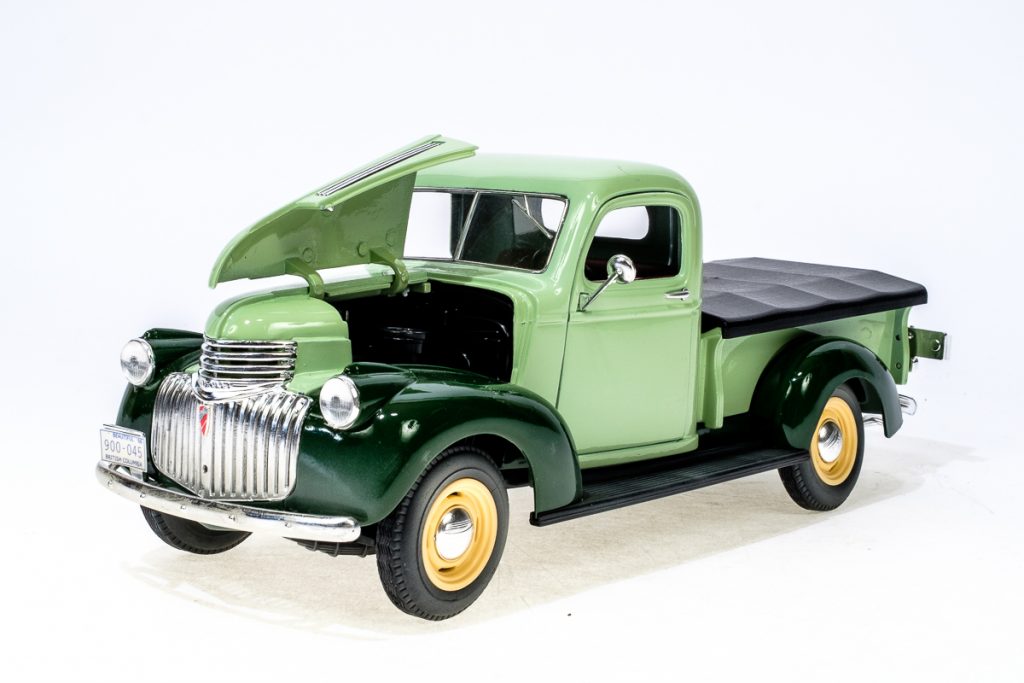 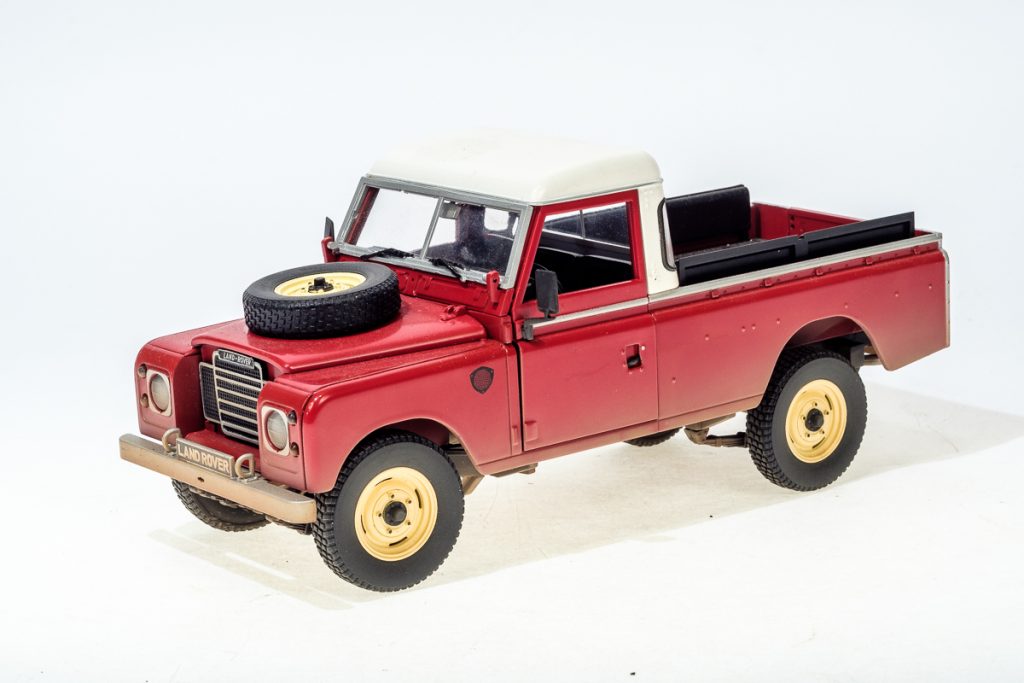 And we both agreed that it turns in as stirling a performance as the modern glass. Anyone who essays to see the world through Nikon lenses and uses them to their native capabilities can always be happy with the results.