The Macro Button And The Landscape Badge 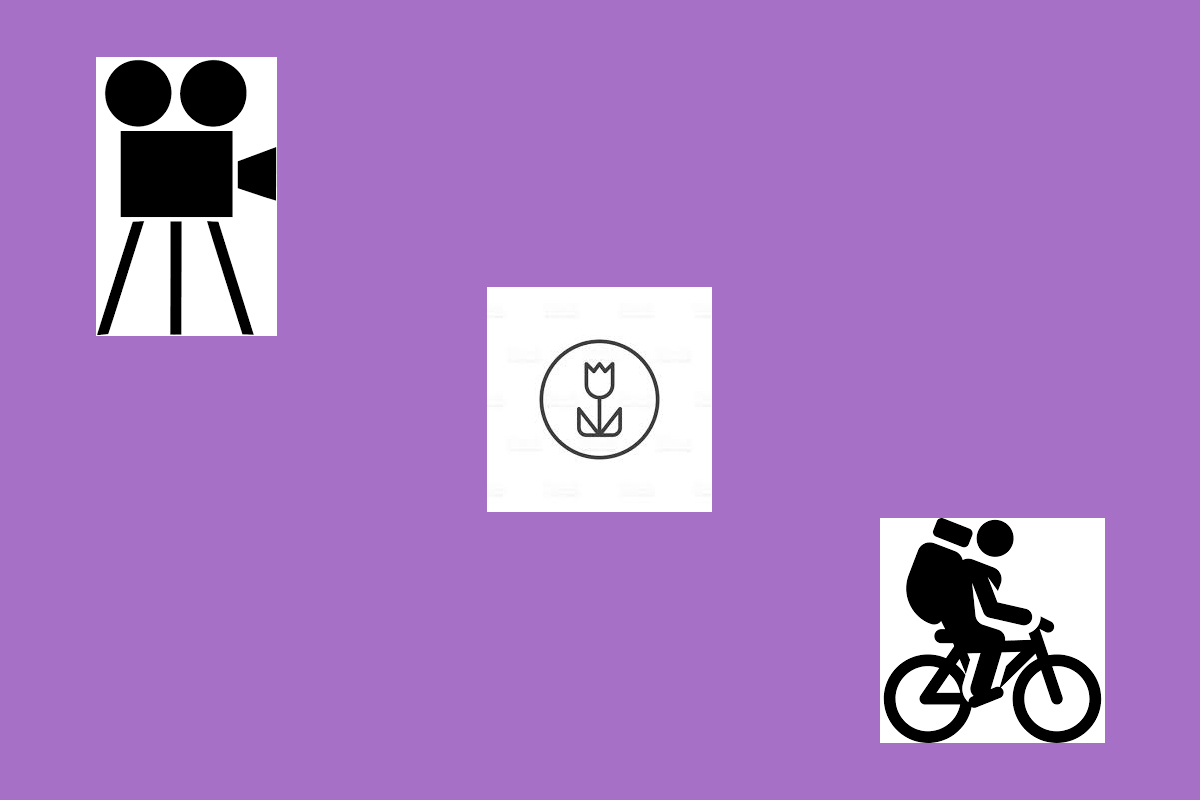 22 Jul The Macro Button And The Landscape Badge

On a trip to Japan in 2014 I did the busman’s holiday thing and went to visit a couple of camera shops. I was astounded at Bic Camera in the Ginza as well as another large one called Yodabashi, but found the familiarity of the core subject helped me to understand a great deal of what I saw – even though I could not translate the signage.

Of course, the cameras were very similar to what we sold here..and the accessories were also familiar – with the exception of the wall of really bad camera straps. I tried to bring myself to buy one of the furry ones, but chickened out in the end as I did not want to weather the scorn of the staff.

What I was most impressed with was the way Bic had made it easier for people who don’t speak Japanese to find help. Every staff member who spoke a different language as well as Japanese wore a badge on their uniform that was the flag of the country that originated that language. I beetled over to a young woman wearing the Chinese flag and the British flag side by side and between she and another pure Japanese speaker they found exactly the adapter I needed for my Fujifilm system.

What a good idea for our own shop! If we know how to speak a language other than English we could wear a badge with the flag – if we were very good at several languages we could wear several badges. The customer coming in would lose their reticence when they saw that they can communicate easily. And it can be extended…

All the staff members have their own special interests – macro, tabletop, landscape, portraiture, weddings, glamour and pin-up, drones, sport, etc. Why not have badge for each interest that can also be seen by the clientele to let them know who to ask for especial advice. Or who to avoid to prevent having their ear talked off.

I’m not suggesting name badges – though that would be a good idea as well – or a medal bar like a military uniform – or a shoulder drape like a Boy Scout uniform…but something to help contact would be nice. I fancy a model airplane with oak-leaf clusters.

Seriously, we all see a series of pictograms on the cameras we use – flowers for macro, mountains for landscape, etc. Why not badges with these same pictograms as an aid to conversation? Or a prize for the appropriate category in the camera club yearly competition.