Rival Sisters In The Studio 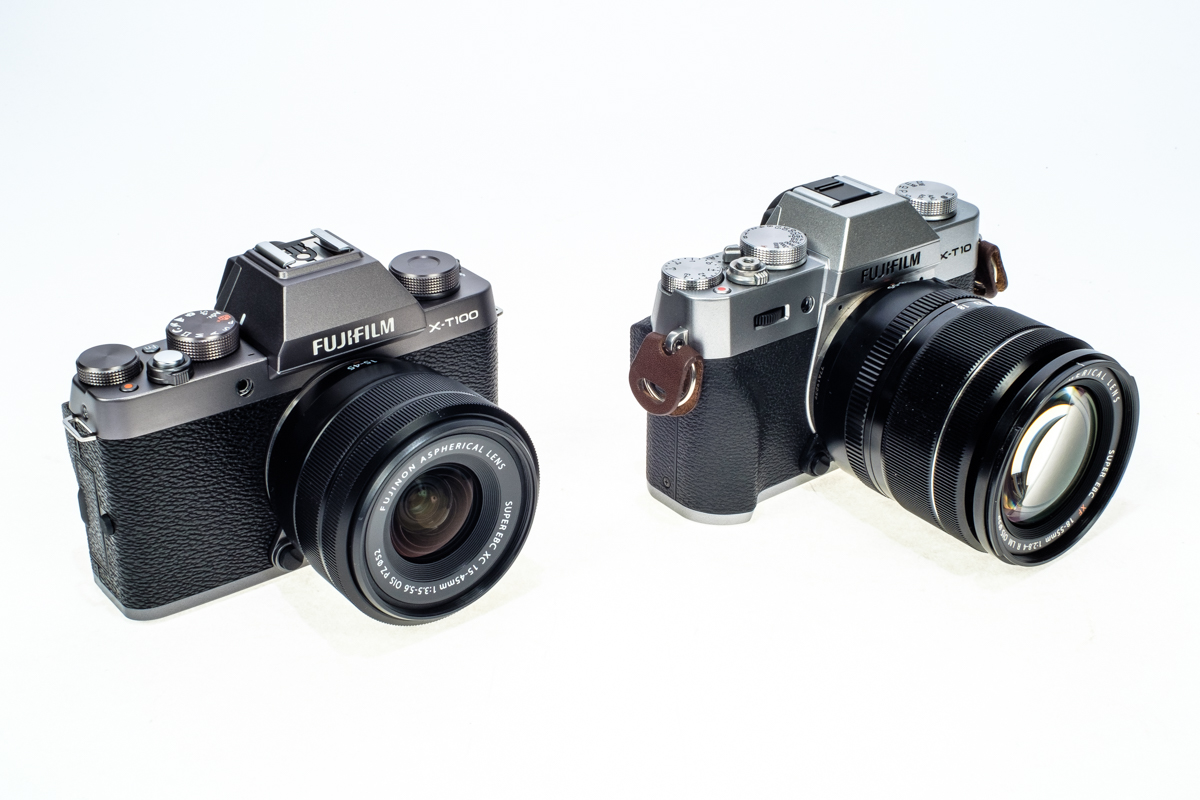 18 Jul Rival Sisters In The Studio

Normally that headline presages trouble – two dancer sisters or two actress sisters or two duchesses in one studio means that something is going to be broken – but in this case I hoped for better things.

The two cameras that I have with the closest form and function – though they might have slightly different specifications – are the Fujifilm X-T100 from the shop and the Fujifilm X-T10 I own. The first has the XC15-45mm F3.5-5.6 OIS PZ and the latter the XF 18-55mm F2.8-4 R LM OIS – both considered ” kit ” lenses for their bodies.

They differ in sensors – the X-T10 having an X-Trans sensor and the X-T100 a Bayer type. Much has been written about the inherent superiority of each one of these with much downstream fan-boy fighting on the internet forums. Those of you with the stamina to read them are welcome to whatever conclusions others have drawn. I was determined to draw my own in my own studio. 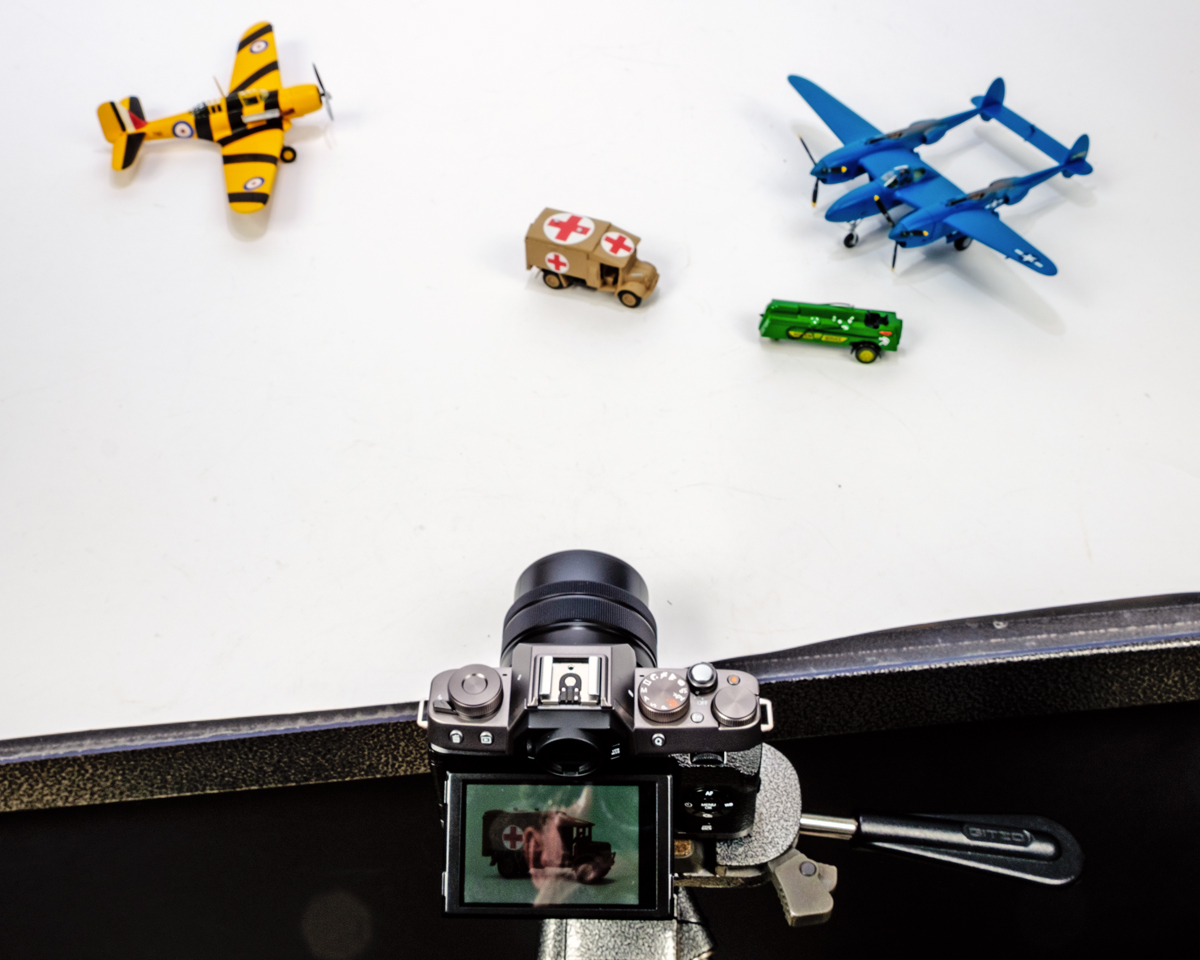 Both cameras were set for RAW/jpeg, and both at the same ISO, 5600º custom white balance, and both shot in manual mode. The studio stand was used for all exposures and the Elinchrom umbrella and SLS underlighting was unchanged. I did allow both to find their own autofocus as this was part of the test – to see how well and close the respective lenses could do.

Here’s the X-trans sensor in the X-T10 in action – long view and then closest focusing distance: 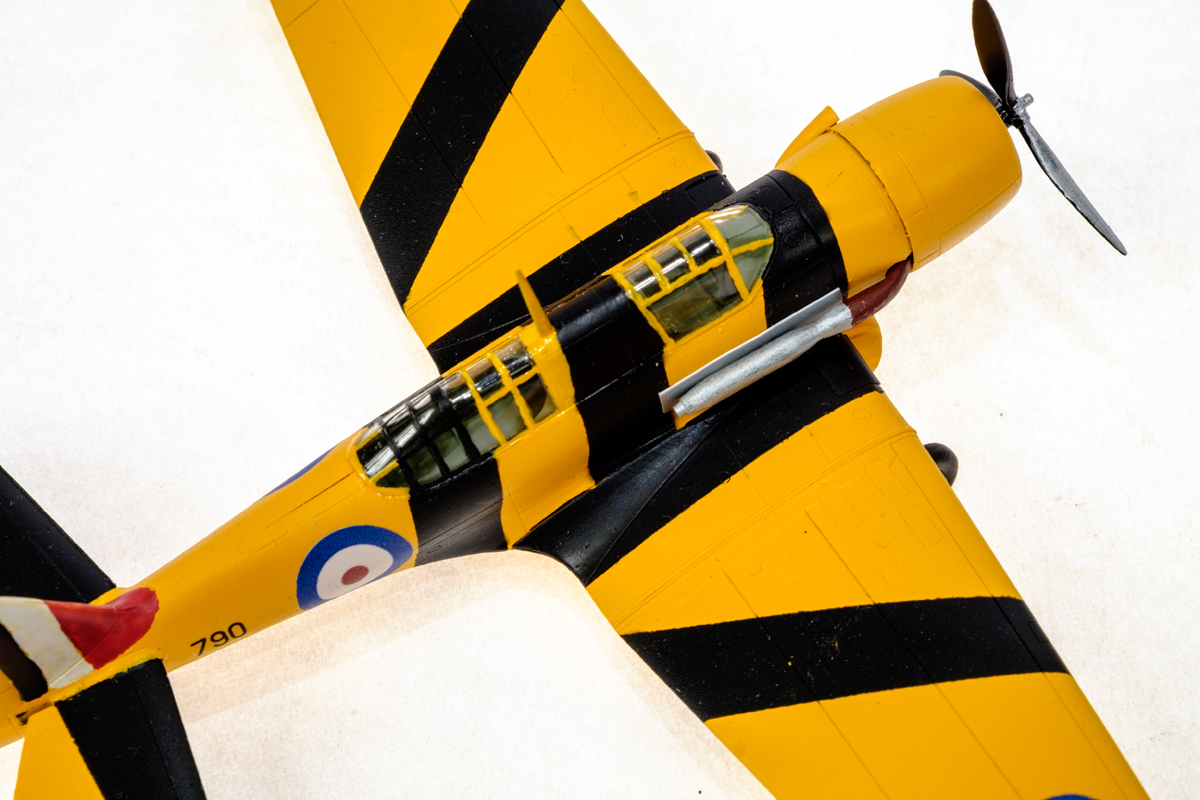 And now the X-T100 with the Bayer sensor. 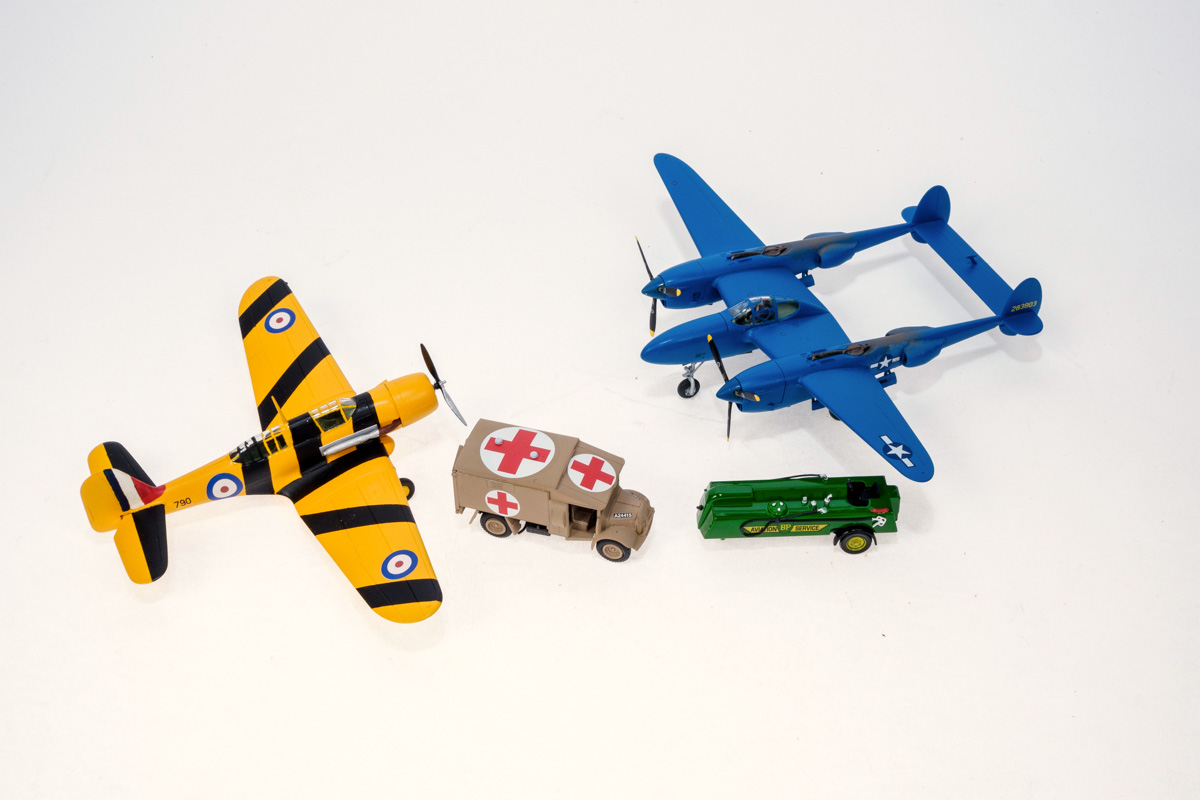 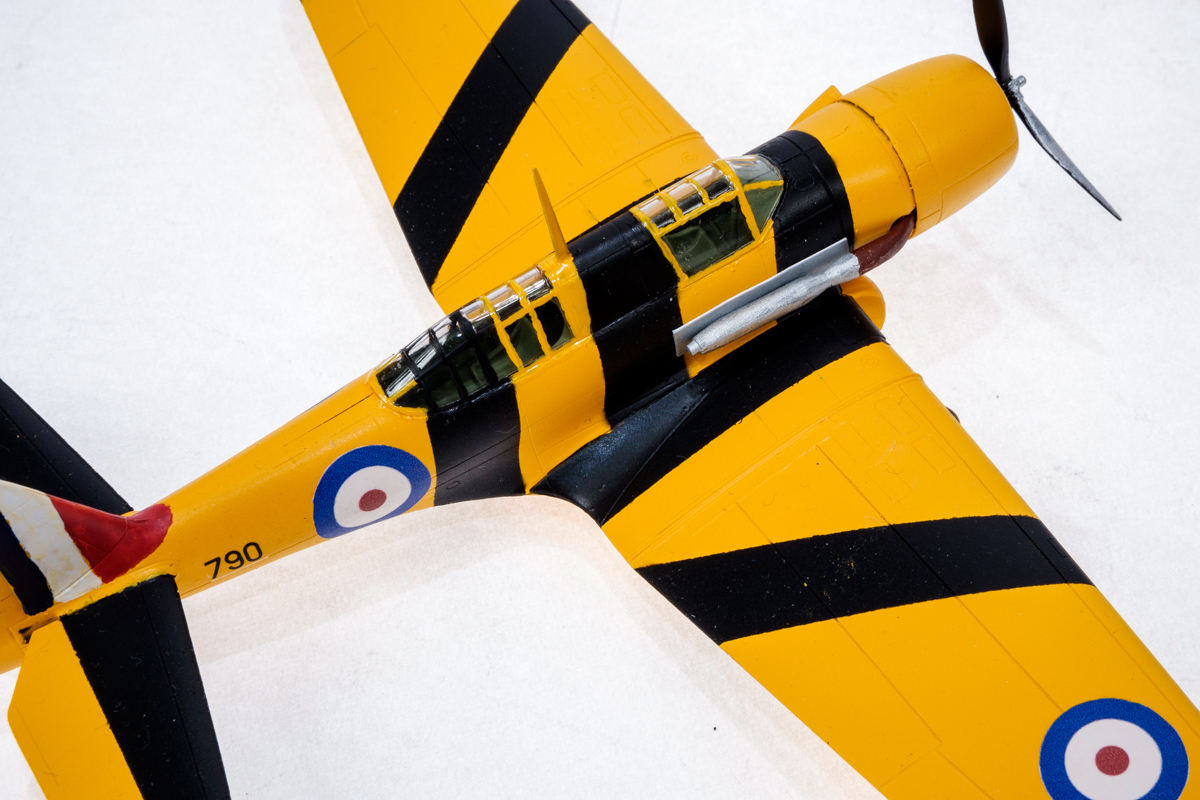 And you can see how much darned difference there is, eh…? I was alerted to this similarity in a Google search of another Fujifilm user who did minute moiré experiments with Bayer and X-trans cameras and judged the levels of post-exposure processing and vaunted detail reduction…and came to the conclusion that you can vaunt as much as you like without really seeing results.

I’m immensely encouraged by this. The prejudices of the trade – and you’ll be able to find them in all rep’s and salesperson’s spiels – can lead people to feel that there’s a vast polarity in the art. There might be a lot between mobile-phone sensors and medium format ones, or between a camera of a decade ago and one of next week – but in the same family, the sisters are all pretty much alike. Note that the older sister has less megapixels, but at this resolution it makes no difference.

The handling differences, however do make for sales decisions. The touch screen of the newer camera is actually very nice. The ready access to a number of self-timer options is also a step forward – you get more than just 10 seconds – 2 seconds – or off. there are self timer setting for group selfies or for buddy selfies ( you need more time to sprint into the middle of a large group and make indian feathers with your fingers than when you’re just with just one other drunk…). The 15-45 lens sees usefully wider than the 18-55 with not so much of a penalty at the long end. Plus it has a smooth power zoom if you are making a video.

But remember that the new sister is a simpler sister too – she’s not expected to do the things that the older one does in the studio – this test may have fooled you into thinking that she was intended for the pro life. Not at all.

The X – T100 is a family camera that can go on holiday any time. It can go to the park or the party and it’s a breeze to use on the cruise ship or at the fireworks show. But if you need to go to the lion park, or the bear fiord you need to unclip the lens and find another, longer one. If you want to sell your house with a set of vast interior shots you’ll need a 10mm lens. And if you want to use it for professional portraiture in the studio – with studio flashes…

You need the older sister.