At Last Some Curves 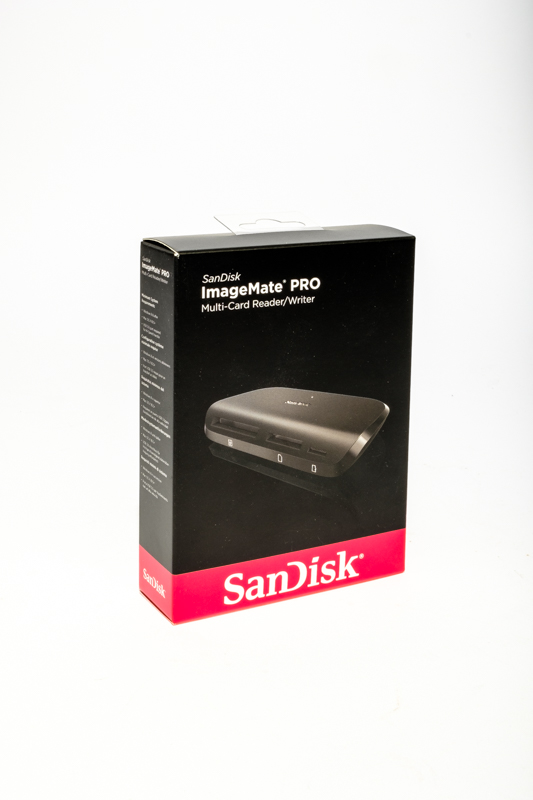 24 Jul At Last Some Curves

I’ve been reviewing SanDisk products regularly since I started writing these columns – indeed as long as I have been playing with the digital side of photography – and I have come to trust them. Not to the extent that I insist that they can never fail, but well enough that I am prepared to entrust most memory tasks to them. 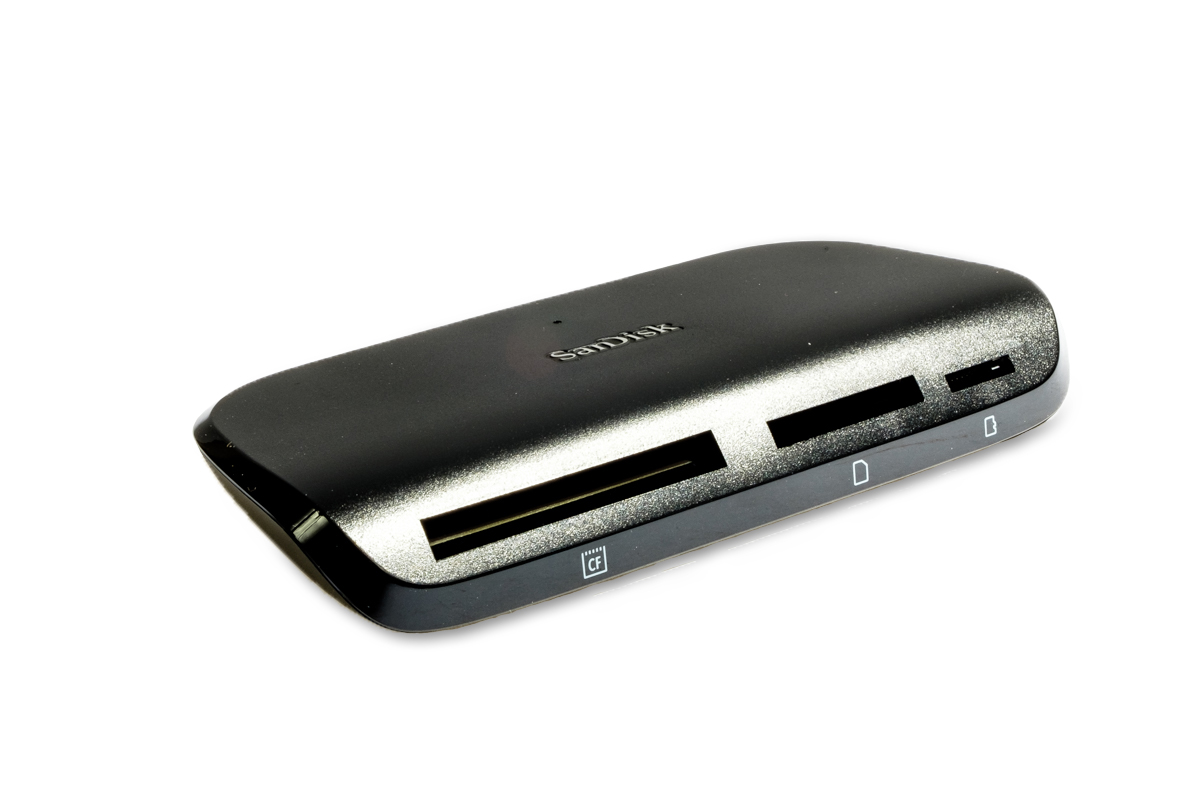 A case in point is the card readers that the firm makes. From my first CF card reader to my current SD requirements, SanDisk is the one to transfer the goods from the card to the computer. I don’t believe that I have lost any data in this stage of the workflow at all.

Note: Cards can and do go belly-up from time to time. SanDisk are probably better than most and definitely better than bargain cards picked up on eBay or Alibaba. In my case, if it doesn’t say SanDisk, Lexar, or Panasonic, it doesn’t go in my camera bag.

But back to the readers – They’ve come a ways since the early days and as they’ve progressed the data transfer speed has leapt ahead – this reader is a 3.0 USB system nd is fast enough for anything I need do. It has also done away with some of the more unlikely slots that were needed to accept proprietary card systems that have not lasted the distance – no names, no pack drill, but if you have oddities you’ll need to source an oddities reader. This one will do the CF. SH family, and Micro SD family.

And unlike the other offerings from SanDisk, this one doesn’t have a stand or odd suspension rig – it just sits there on your desk looking cool.

Some card readers last better than others – because some users treat them better than others. If you are going to approach an electronic dock with fine metal fingers inside in the same way you approach a Krupp steam hammer, you are going to need more than one. Likewise, if your cards look as though they have been found under a sheep, the device is going to clog up pretty quickly. Use common sense and a bit of care and the reader will last for years.

It may even last longer than your new computer…At least it will have the advantage that the darned slot is on the front and not the back. I should like to swat the designer who put it in the back rather than the side or front on my desk-top unit.