What Do Fujifilm Fail To Give You For Your Money? 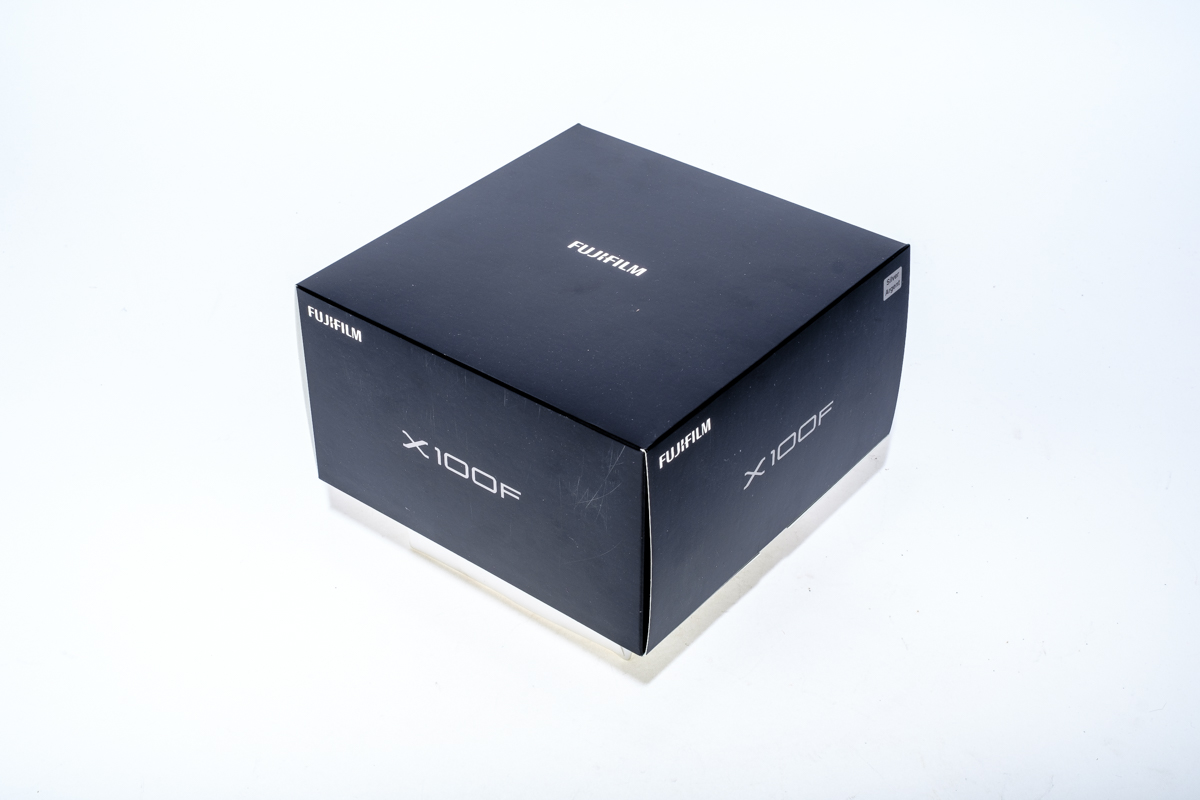 22 Jun What Do Fujifilm Fail To Give You For Your Money?

If you’ve been tempted to buy one of the Fujifilm X-100 series cameras over the last few years – the X-100, the X-100S, the T-100T, or the current X-100F, you may have thought that you were going to get the full digital experience. Well, I gotta tell you that they have left a few things out of the cameras. Here’s what you’ll be missing out on:

a. Sticky rubber coverings that swell up and detach from the body casting. I was never able to destroy the covering of the original X-100 in five years of ownership and I don’t think I could budge the current stuff  either. If you want to make it look scuffy and grungy you’ll have to use a wood chisel.

b. Stylish internet app bluetooth brainwave controls. Fujifilm decided to let it all hang out – you change the ISO, shutter speed, and aperture with old-fashioned turning dials with click stops. You press a shutter button that looks like a shutter button. It is under your finger, rather than hiding coyly. It’s like they just don’t want to admit that it’s the 21st century… 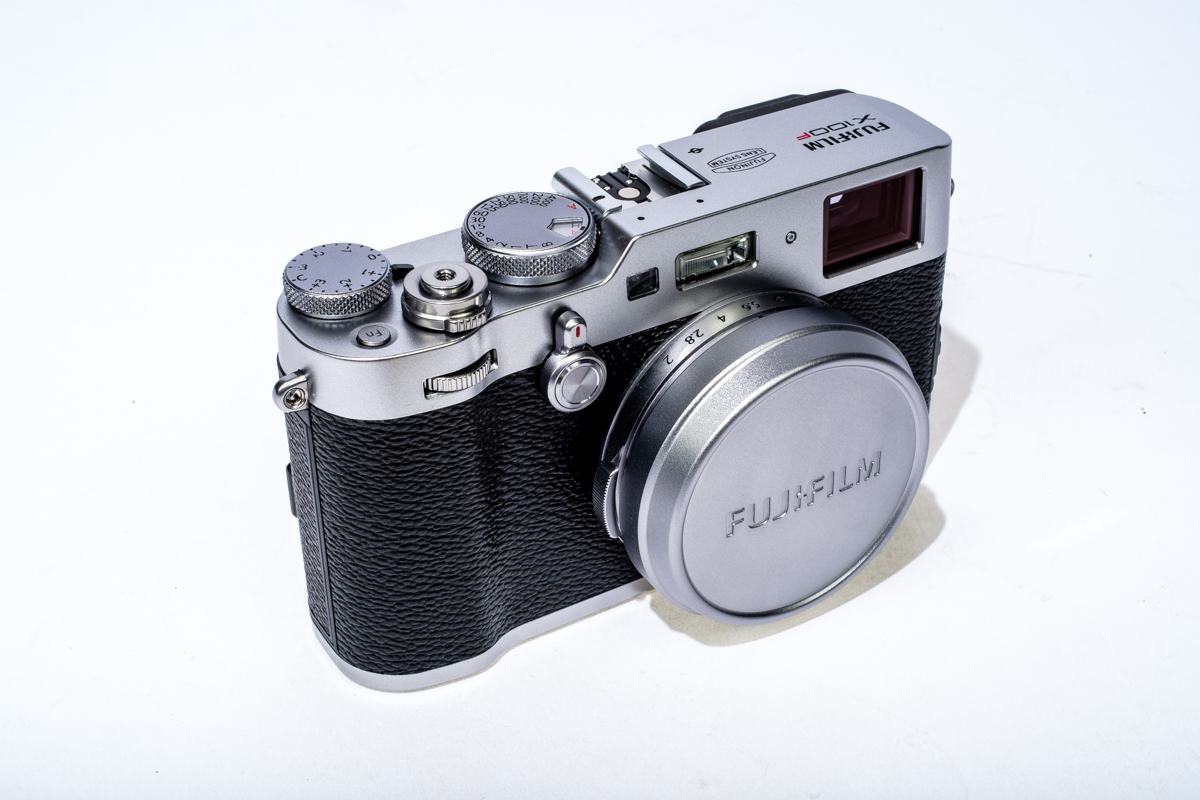 c. A folding, flipping, flopping, flapping screen. How are we expected to take selfies in the bathroom of Buckingham Palace with no flip screen?

d. Chromatic aberration and lens distortion. Hey, I like green and purple fringes on things. And wavy brickwork. You take a camera like this the Sagrada Famalia church in Barcelona and it’ll end up looking like the Bauhaus.

e. Zoom. As you can’t zoom, you’ll be stuck walking closer or backing away from things. Or you’ll have to be satisfied with images that look like the real world that you see.

f. Nose shadows. The flash is just above the lens so you’ll need to turn it on its side to get a decent nose shadow. Otherwise things will just look pleasant.

g. Dust bunnies. They’ve sealed the lens onto the camera and you can’t unbuckle it, so you can’t add those little grey balloons to your skies.

h. Much to do. Once you’ve decided the jpeg film simulation and the focus parameters you’ll have no good excuse to stand there fiddling with the controls – you’ll just have to shoot and be happy. And happiness can be a burden… 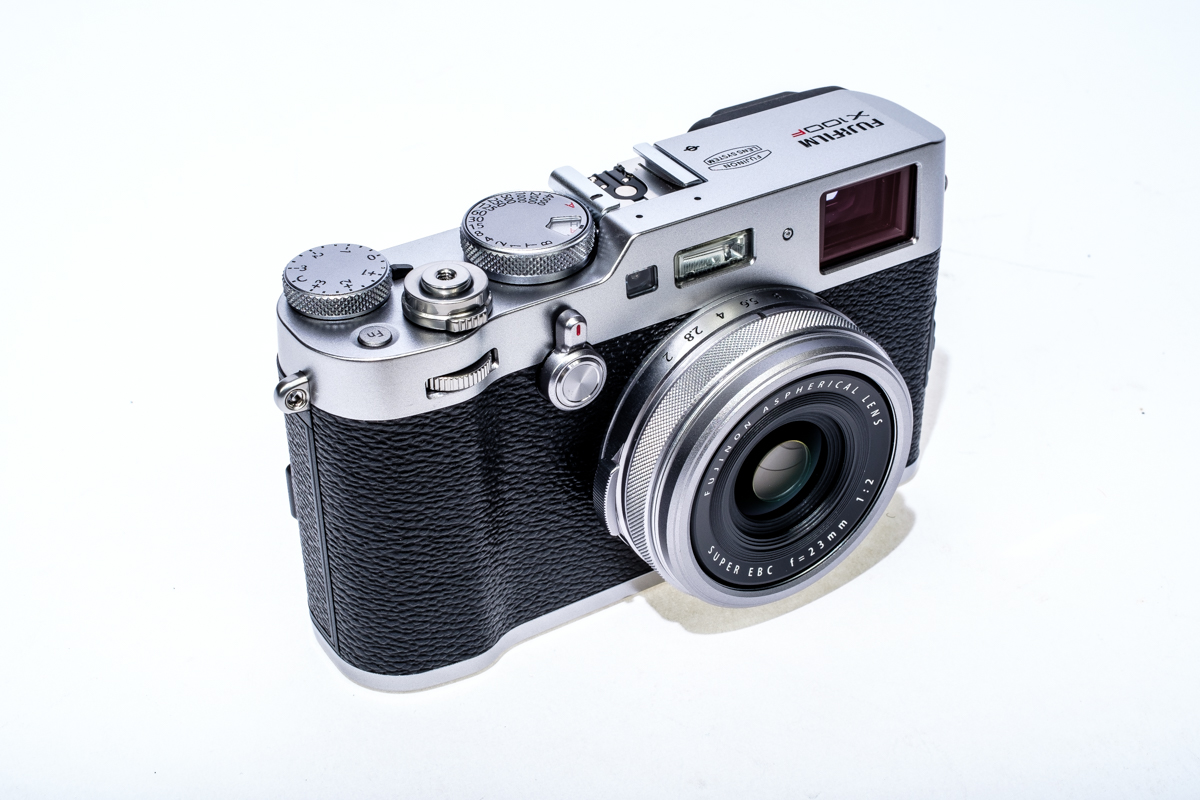 i. Equipment style points. People will just think you’re shooting with an old compact film camera and may fail to go “oooh ” over it. You might be ignored in a crowd.

j. A vertical handhold with extra batteries. To go with the designer stubble, man-bun, red tennis shoes, and toque that professional photographers wear. This camera will just make you look like an uncle at a wedding. Of course, if you are an uncle at a wedding, you may get the best shots of the day, but the bridesmaids still won’t chase after you.