The Leg Of The Battle – Part Three

08 Jun The Leg Of The Battle – Part Three

Students of photographic design may be a little puzzled at today’s monopod. It is a custom design based upon a very old model.

The ” swine’s feather ” or ” Swedish feather ” was issued to troops during the Thirty Years War to allow them to support their heavy matchlocks. This was in the days before Hasselblad and IKEA… and the Swedes at the time weren’t all that neutral.

The staff had a good stout shaft with a metal foot – rather like the Sirui monopod we saw at the start of this series – and a functional rest on the shaft – rather like the video head of the Manfrotto – further up. It was at a convenient height for a standing man to rest the musket. At the top end of the shaft was either a spike or a blade. 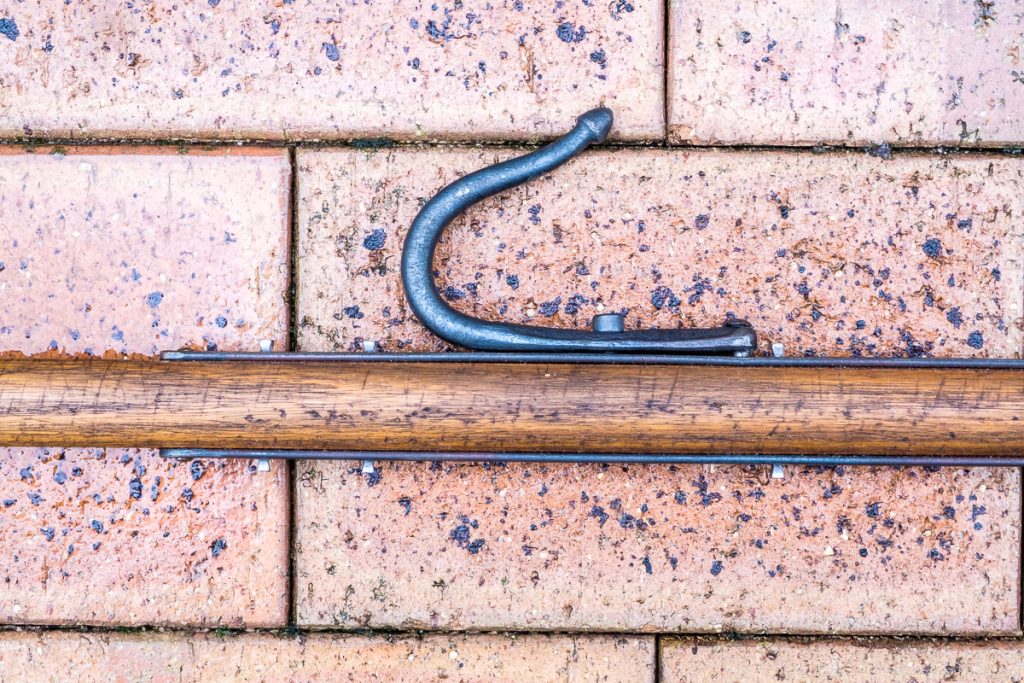 The musket rest was a help with the weight of the arm and could also in some instances free both hands to deal with the slowmatch and the powder. The metal foot dug into the ground to take that weight. When attacked by cavalry, the whole shaft could be tilted forward and the musketeer’s foot braced against the metal bottom. A forest of these would have proved a formidable obstacle to the horsemen as their horse would have recognised the danger. 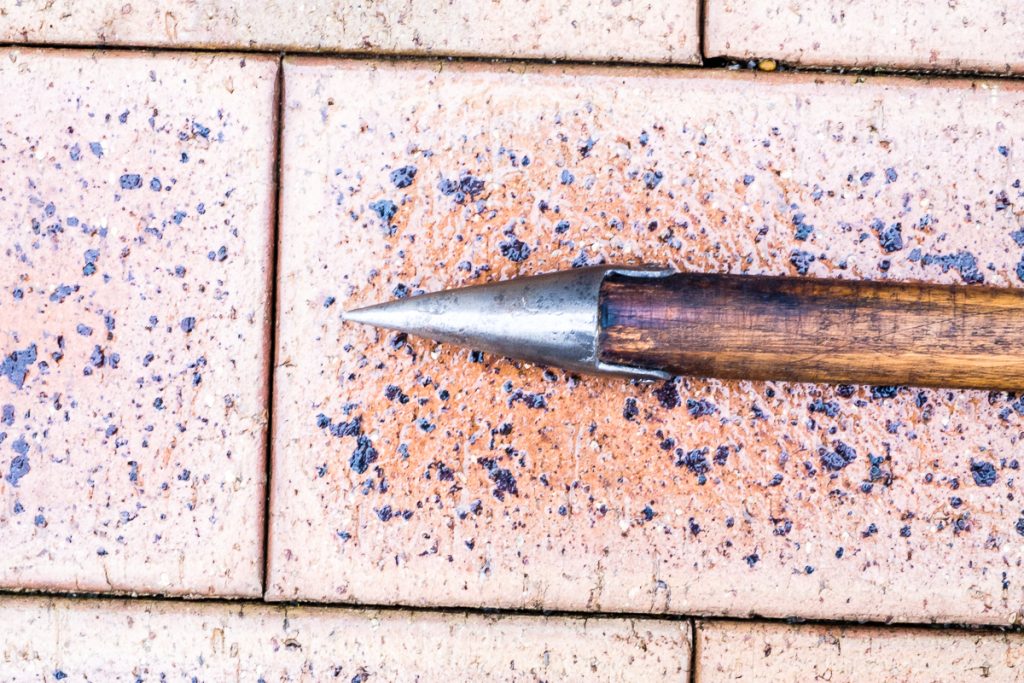 For general photographic use, the hook is padded with a foam rubber tube and the barrel of the telephoto lens is rested on it. The shaft is gripped firmly in the left hand and you can get a good two shutter speeds down with sharp results. If you have a heftier lens with a foot on the bottom, the acorn at the end of the rest fits into the 3/8″ threaded socket and allows some swivelling. A rubber crutch tip can be attached to the foot when photographing on parquet floors. 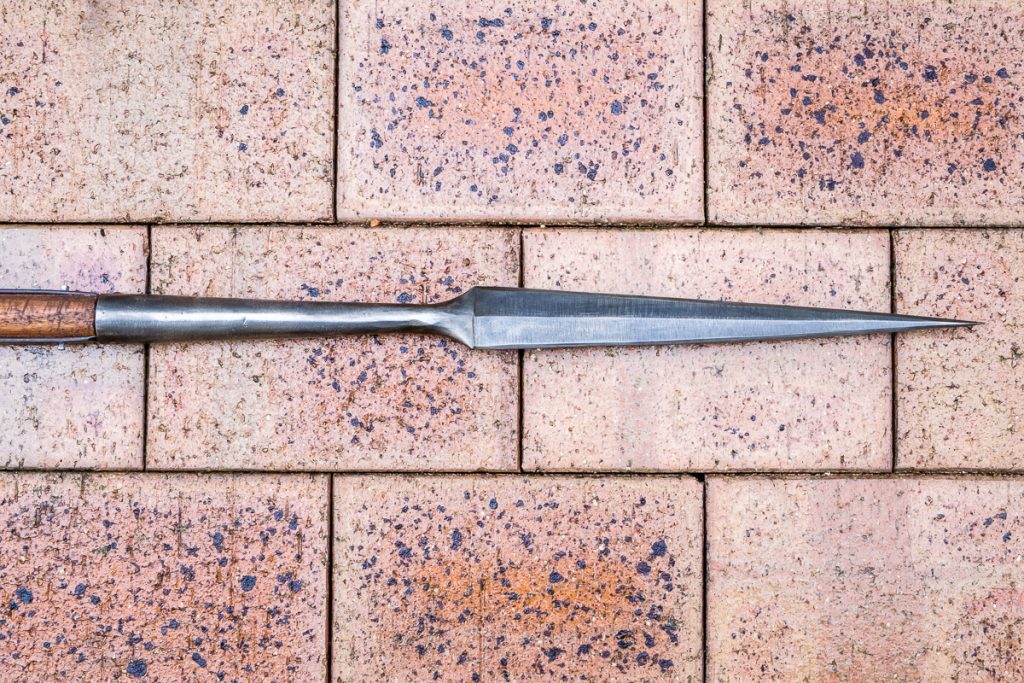 Of course, one is rarely attacked by cavalry these days – I think the last time I had the problem was in June 1995 – but this accessory can also be absolutely invaluable at a wedding. You don’t get pesky relatives with iPads crowding in front of you as you set up a bridal party when you use one of these beauties. And people never demand that you to stay after 10:00 PM…indeed they never seem to demand much at all.