As a dental student in the late 60’s I had to buy loads of expensive gear that the University Of WA Dental School refused to provide. I initially thought that was mean of them, but came to realise that it was just their weary experience of dental students making off with things. My own instruments were marked with a registered number at the start of the year but could be found in everyone else’s cabinets within two weeks…

I suspect it might be the same with developing tanks in technical schools that teach darkroom processing. You reach your hand up to the shelf in the dark to get the tank down and all you find is…shelf. 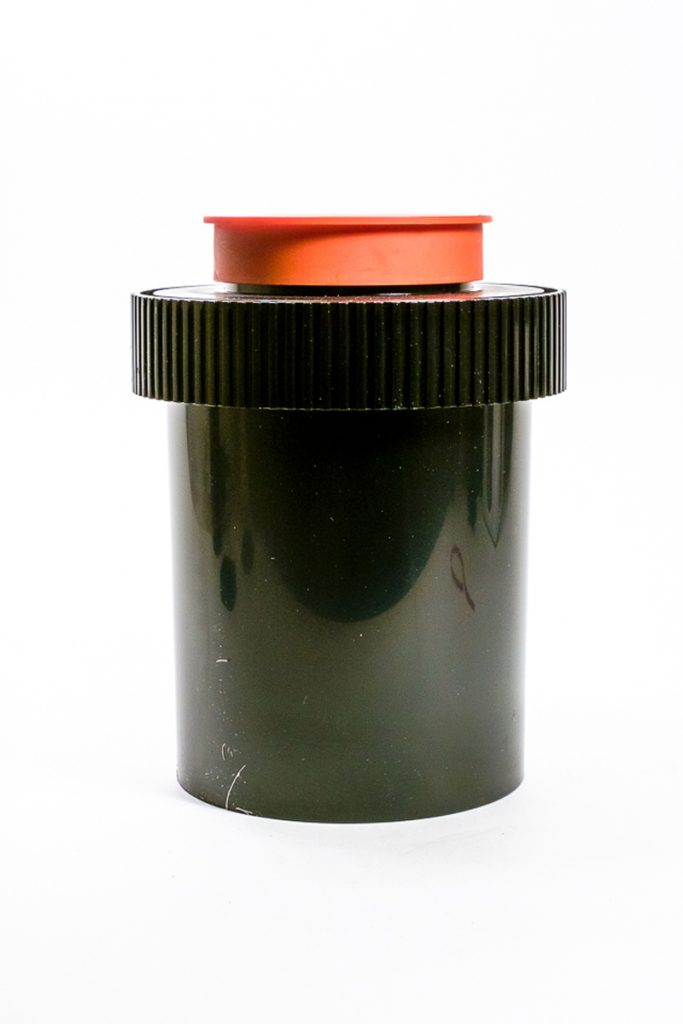 Well, take heart. AP from Spain have been making the classic darkroom tank for decades and they are cheap enough that you do not need to scrabble around for the school’s stuff – you can buy your own.

It’s totally classic, too – plastic bodied, screw top, soft watertight lid, and completely standardised reels and core inside. If you have access to Paterson reels, you’ll be able to use them straight off. 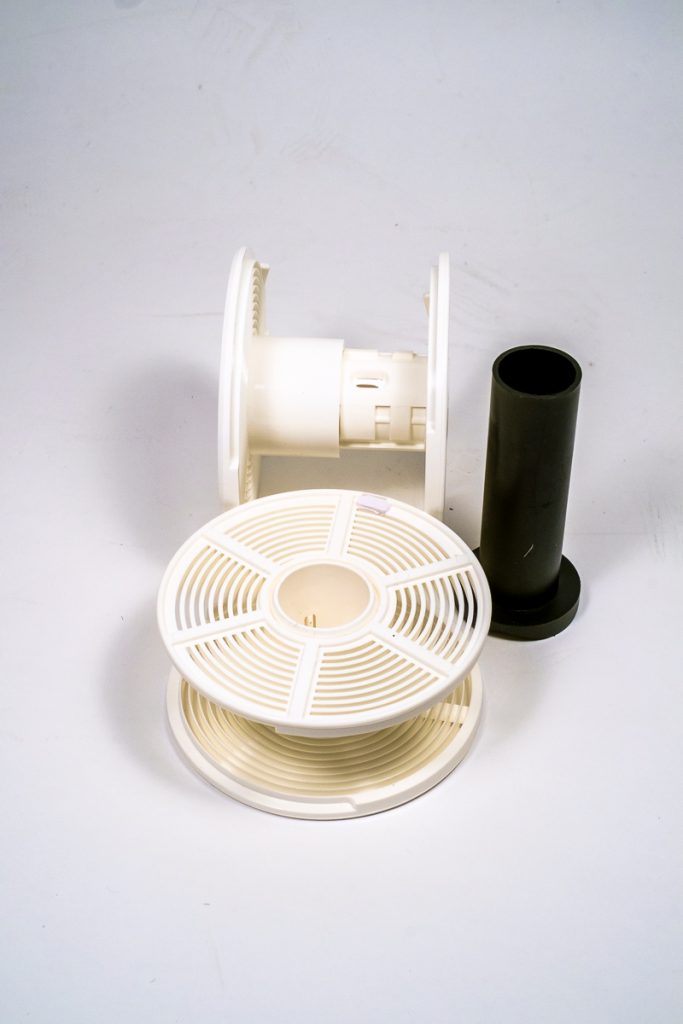 The reels themselves are adjustable for different film sizes – you twist and pull them to disengage the locks. You’ll be able to accommodate 35mm film, 126, 127, 120, and 220. Those of you who want to get fresh 126 and 127 film may wish to search the net…no good asking the staff behind the counter for it. But that is the way of the world. 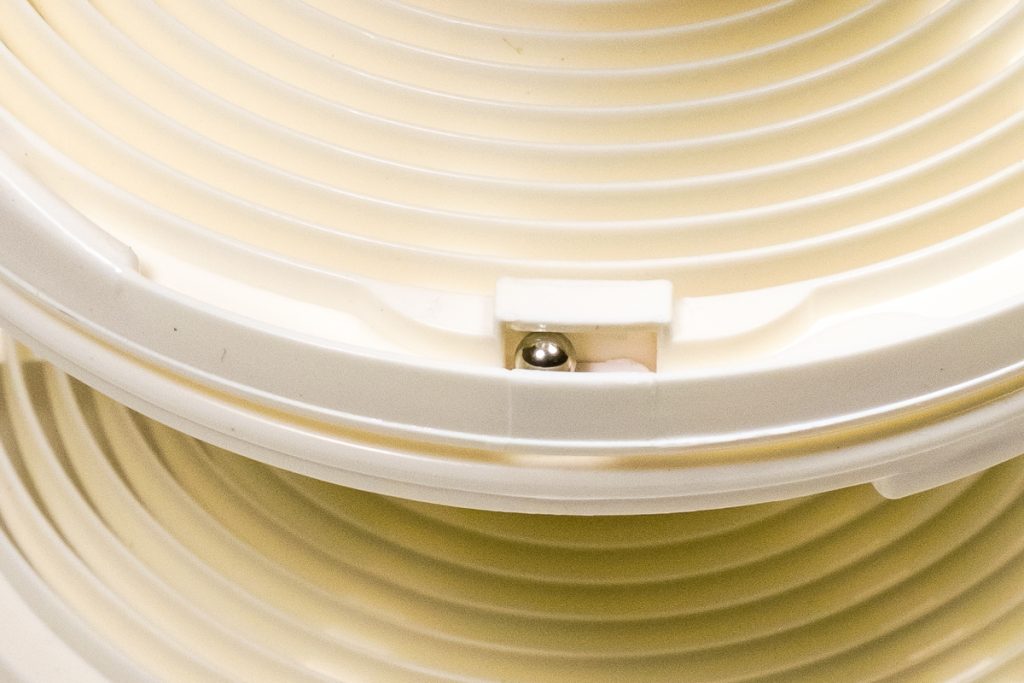 The little steel ball is a mechanism that lets you walk the film onto the reel in pitch black without having to bend or twist it. Just make sure the reel is completely dry. 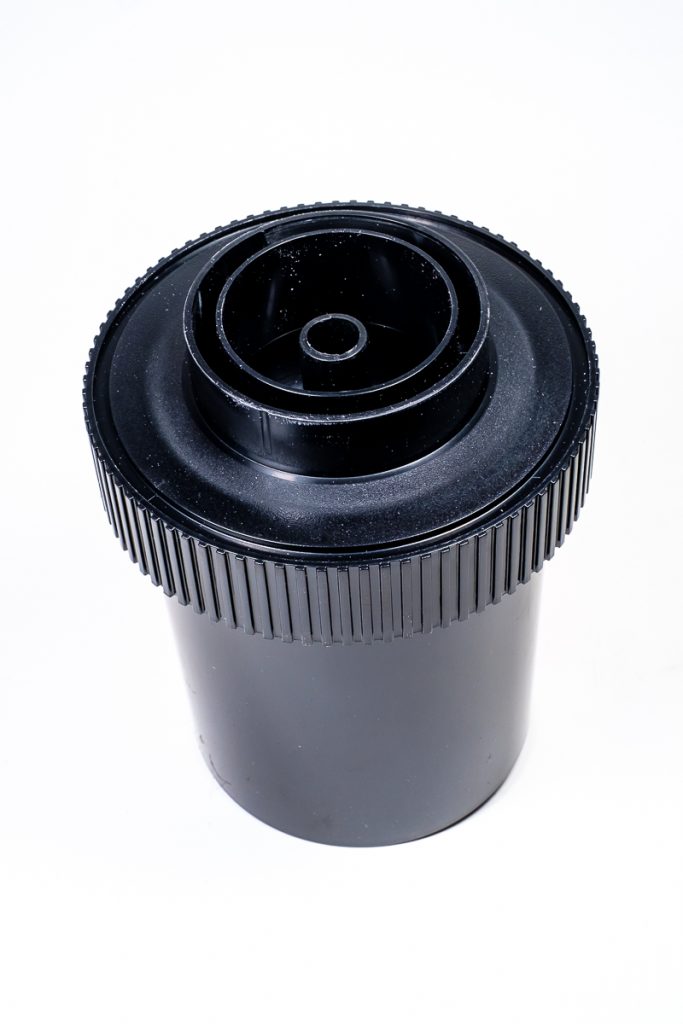 Agitation for black and white film in development is generally done these days by the inversion, tap and sit method – spread out over as many minutes as the temperature and the manufacturer’s instructions say. Some workers try still development and some claim that it improves acutance in their negatives. But it is generally an exercise in exploration – like the Amazon river but fewer poison arrows and big snakes. But you can be horribly disappointed with the results.

Colour workers who might have to keep a tank in a temperature-controlled water bath for 3 1/2 minutes will appreciate the twisty agitator rod that goes down the center of the core from the top. They’ll also like a good pair of nitrile gloves and ventilation for the darkroom as they deal with the chemistry. 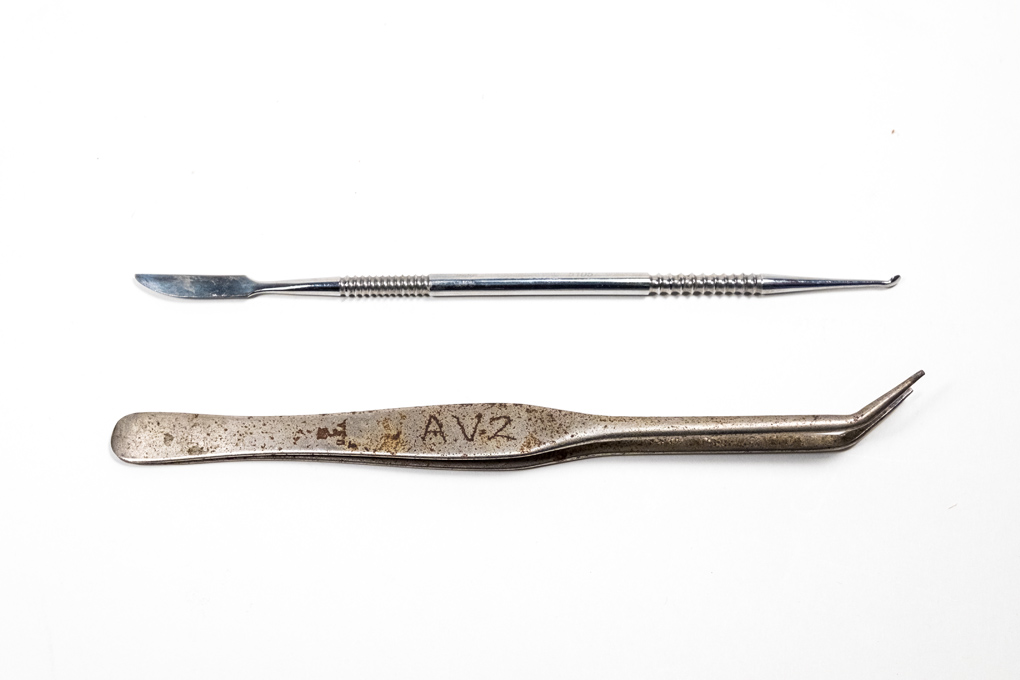 Note: I still have a number of my old student dental instruments in daily use. But now they build model airplanes instead of dentures. They do, however have my student number on them, and that is more than could be said for some of my former classmates…and they know who they are…