When You Want To Be A Talking Head… 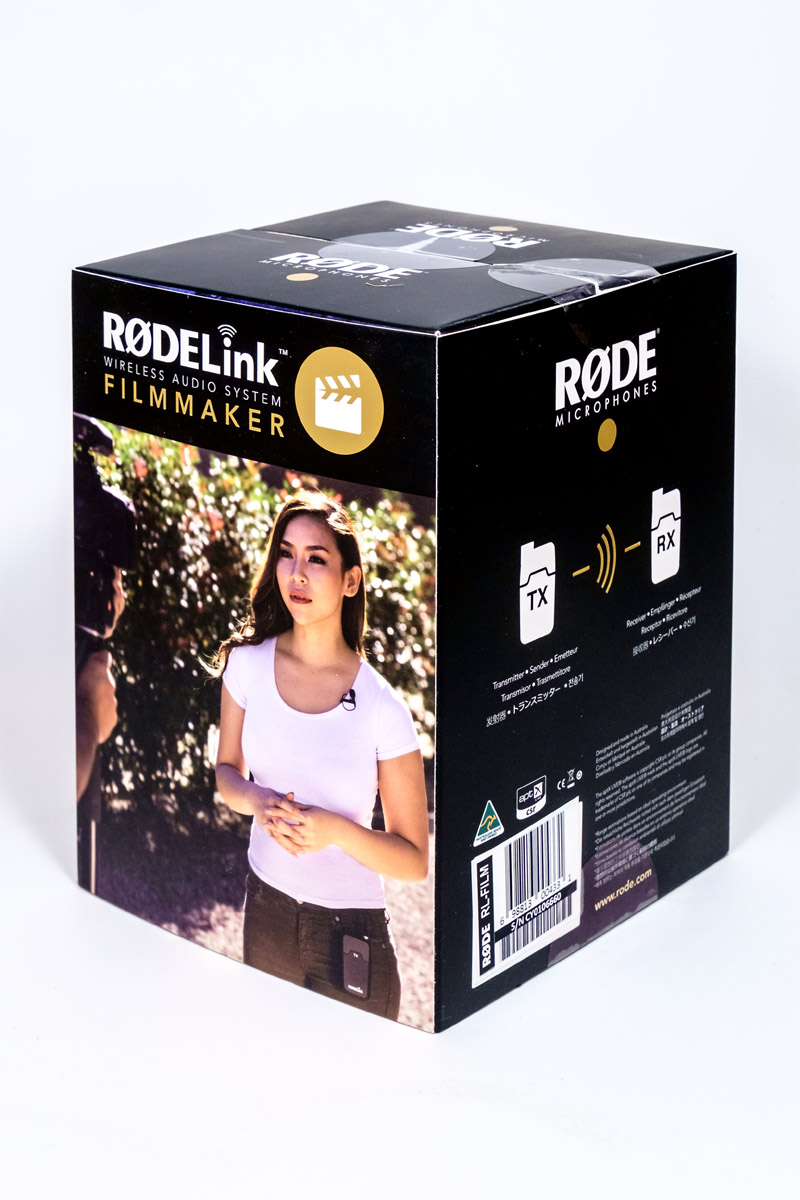 22 Mar When You Want To Be A Talking Head…

Specifically, an Australian talking head…you need an Australian outfit to do it with. It might be a little difficult to get the latest 8K $ 40,000 video camera made in Mudgee, but you can deal with the microphone system by using local goods – specifically the Rødelink FilmMaker wireless audio system. It’s the link ( get it ) between your camera and-or recorder and he head that is out there talking.

The term ” talking head ” is a little derogatory-sounding when people use it flippantly, but it really is pretty much what you are going to get when you do a video interview. Of course you may elect to show more than the head of the speaker, and good filming technique will have other things happening that can be intercut between the speaking. But the main thing that you need is for the message that the head is putting over to be in synch with the visuals – and you can’t really do that well if you are recording something and trying to pour it into the bottle later – you need it to go onto the sound track when it is spoken.

Your talking head will be at some distance from the camera in most cases, and not just for the visual aesthetic of it. Cameras can be noisy, and a microphone nearby as it grinds and clunks its way through the pixels is bound to pick up extraneous sounds. Actually the sound it picks up are generally the fingers of the camera operator thumping over the body and the muttered curses as the filmer tries to press the right buttons. If you remove the microphone to a distance you avoid this…or at least you avoid hearing it.

The link between the microphone and the camera or recorder could be a cable…but this is very restricting and distracting . It could  be a separate microphone on the end of a boom, cushioned in a resilient cradle, swathed in a fuzzy windproof cocoon, and operated by a TAFE student who is convinced that he or she could be a better camera operator than the person doing that job. There is always a risk of the boom operator becoming bored and inattentive and dropping the mic down into shot. The best instances of this include bopping the narrator on the head with the mic. Sometimes it’s an accident and sometimes…

Better solution if you want you pick up the voice of the speaker with the most freedom is a wireless transmitter and receiver system like the Røde Film Maker. The microphone is a miniature lavalier type with tiny windshield that feeds into a transmitter box worn on the belt – really nothing bigger than the average smart phone. The receiver is a similar small case that sits on the hot shoe of he camera and feeds a cable down to the mic input socket. The whole thing is silent, leaving the stage clear for the talking head to make incautious remarks

The range over which these can be made is up to 100 metres and as the signal is encrypted while it is in flight, no-one else gets to pick up on them. The whole thing runs on AA batteries so you are not in trouble if you run out of juice. 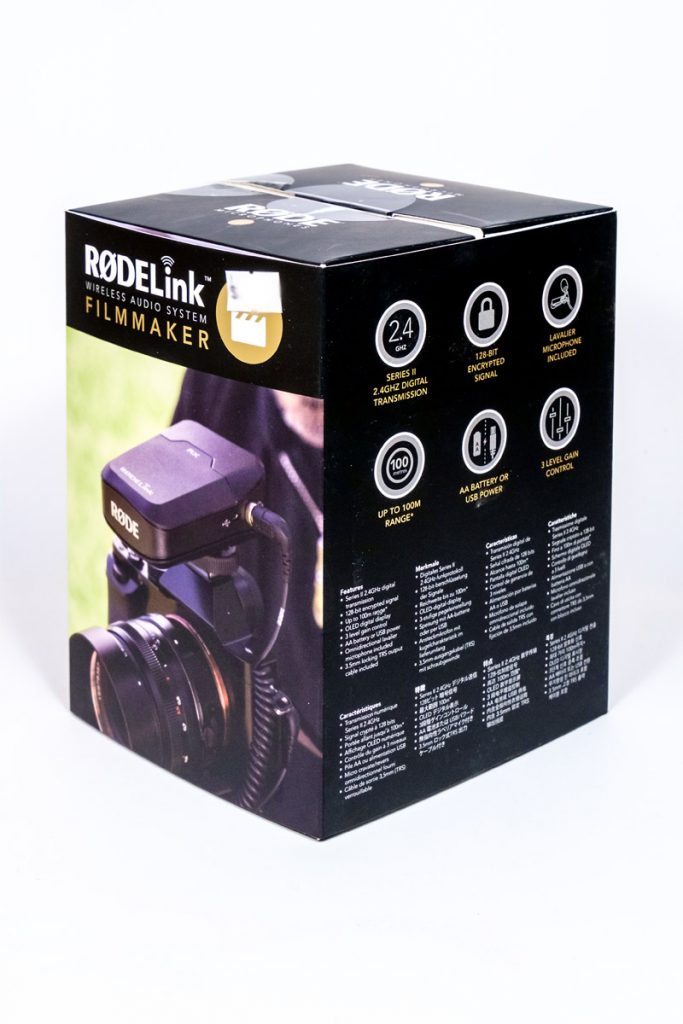