Don’t Call Me A Potato 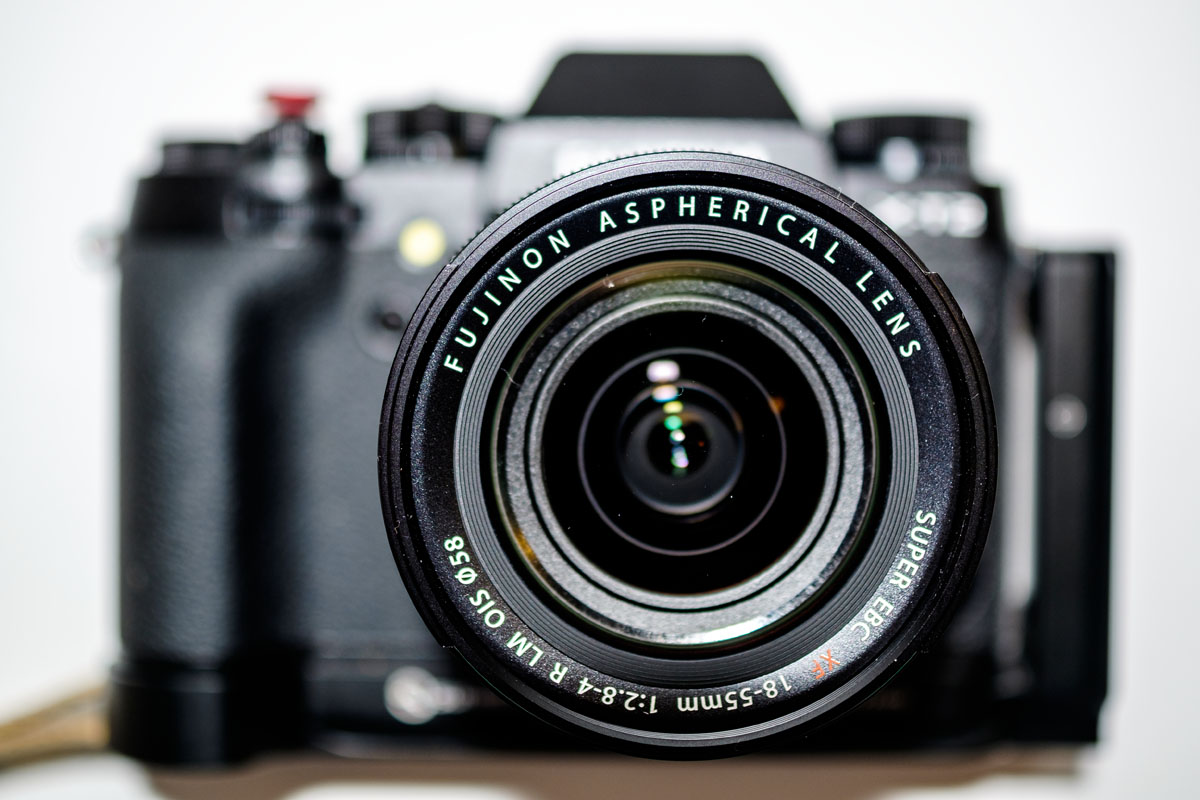 I’m a potahto. And while we’re at it, the tomahto wants to have a word with you as well…

Or we could call the whole thing off. I was prompted to this conclusion by an posting that passed by in social media from a camera maker that soght to correct our spelling and punctuation. Normally that sort of stuff is reserved for one of my in-laws who is an English teacher, and I must say she is generally right. But it’s a bad idea to ask about the use of apostrophes if you don;t have a spare two hours…( or is that hour’s?)

Well, anyway, that post reminded us that Fujifilm is not Fuji. It’s a good call, as Fuji is a popular name for lots of products in Japan – I  remember there was a car called this, as well as a firm that made dental filling materials – and I’ll bet there is a Fuji firm in every branch of Japanese industry. Just as well they want the distinction of reminding people that they are photographic.

Likewise, the post mentioned the Fujifilm firm’s lenses do not bear ” Fujifilm ” as a lens name – they are Fujinon lenses. Fair enough – they have at least spared us some of the more arcane names that European firms tack onto their designs. I won’t point the finger  but there have been some truly bizarre ones in the history of photography and even now the marketing departments are grasping at straws for some names – even on excellent lenses that cost a mint. I do confess to some confusion when I read about Milbar and Oclip and such – it starts to look like an IKEA catalog.

It’s a different kettle of fish, as well, when manufacturers restart a lens line to try for nostalgia from new digital buyers. The advertisements often feature an old name from the film era for a reconfigured lens – we are frequently told how retro and artistic and unique the renditions are. The older and wiser amongst us recognise the names as belonging to lens designs that were awful in the 1940’s, 50’s and 60’s and may not be any better now.

This is not to say that old names are not good things for new lenses – but you have to be able to trace the value forward. As a concrete example, the Leica Summicron was excellent way back when, and it is excellent now.

The third part of the social post was interesting in that it chided the reader about the way lenses ” are to be listed on-line “. It gave an example of  a short kit zoom lens and corrected the list of letters and numbers that you type to identify it. Well, I recently bought just such a lens – and it is a very good optic – so I fished it out of the bag to see what was actually on the front ring. Lo and behold, it was different from the prescribed formula.

Well, acting on the thought that it is as well to get things technically right in the future to forestall complaint, I have determined to carefully observe what the front of the lenses say and type that. After all, the manufacturing department has determined what is actually engraved on the ring, and they should know. For the record, it says:

All good stuff, and all useful, but long winded. I’m going to shorten it to Fujinon XF 18-55mm 1:2.8-4 and let it go at that. If they produce Mk II, II, IV and so on, like Spitfires, I can always add that. If they would append the name of a Japanese city, province, or heavy cruiser, it’d be a lot more fun.

The 1:2.8-4 is a correct mathematical expression of what the lens aperture is doing in relation to the focal length at the widest setting but makes no reference to F-stop or f-stop.However, if the lens factory stamps it on there, it must be correct.