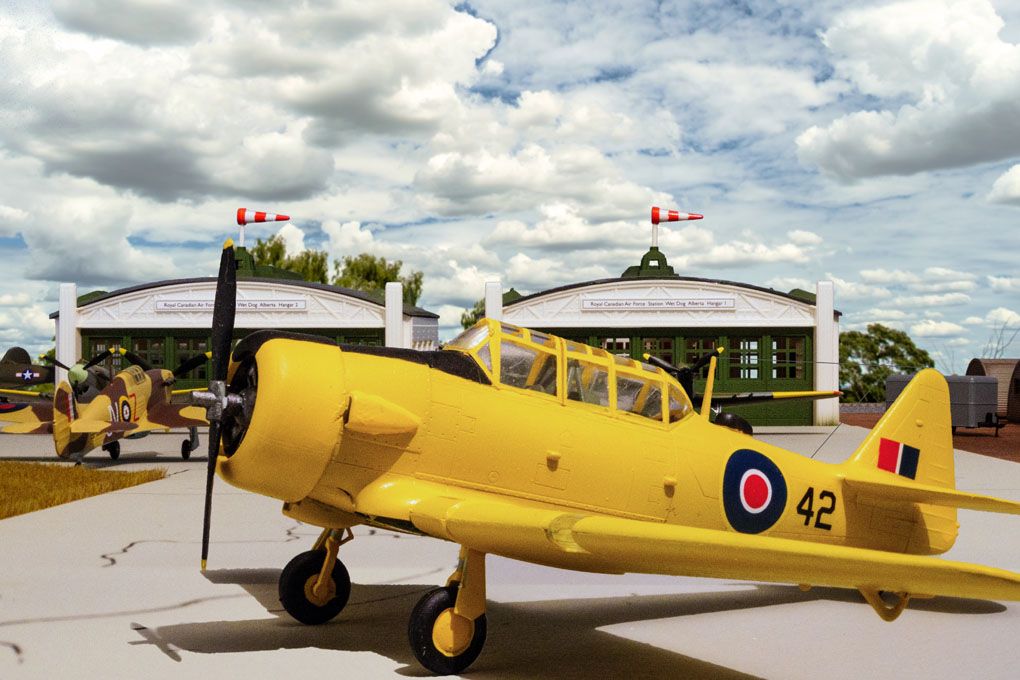 Anyone who has a spouse, children, pets, employees, or subjects will know the frustration inherent in the situation. No matter what you may think of them, they sometimes insist on thinking for themselves. Orders may be formulated and transmitted, but that doesn’t guarantee that they will be understood. Even if they are, there is a good chance they will not be obeyed.

If this sort of mutiny occurs in the military you can throw people in the stockade or brig – if it occurs with employees you can fire them or lock them in the storeroom. If children are disobedient you can send them to their room without dinner – and if you are a bad cook you can send them with extra portions. If your pet disobeys you can just sit down and burst into tears. But what do you do when your camera – a borrowed one – refuses a lawful command? 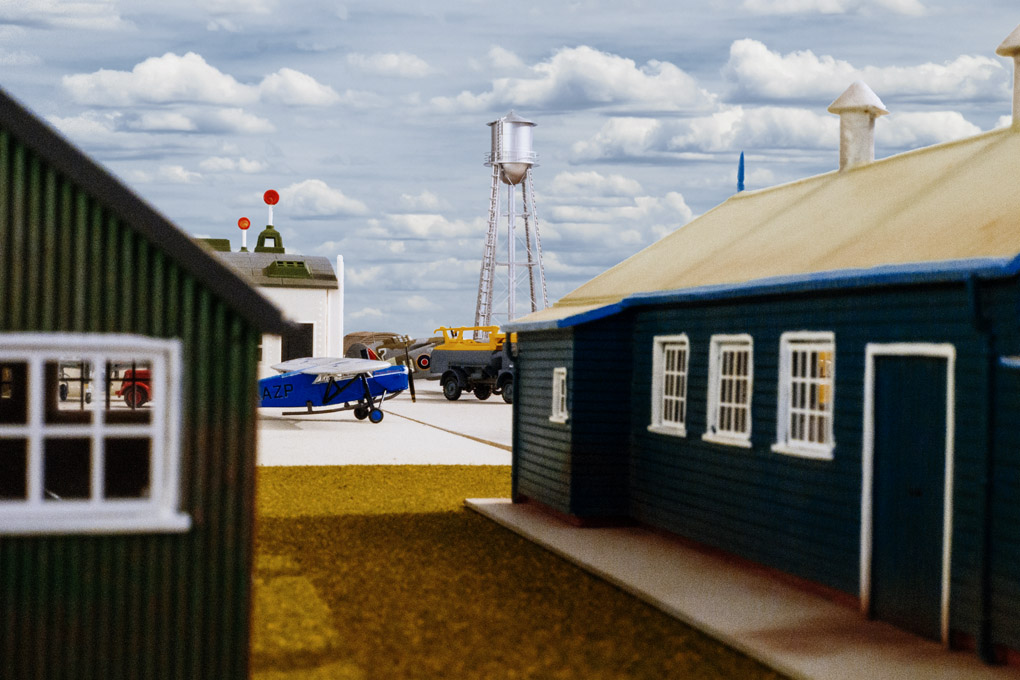 This was the case when I tried to make the Panasonic DC-G9 with the 25mm f:1.7 lens take pictures of the RCAF Wet Dog set. I was banking upon the shorter focal length and the smaller sensor to give me more than usual depth of field. And I knew that Panasonic cameras did good colour – the GX 7 I once used showed me that.

The Panasonic has a standard hot shoe on top, coded for their own TTL speed light. If you don’t have it in place the camera greys out the flash control. Once a foot is in the shoe, however, the control lights up and you can choose which shutter curtain will sync it and all those good things.

Unfortunately, putting a standard Elinchrom foot in the shoe might have lit up the menu item, but the camera couldn’t be coaxed into firing the transmitter. No amount of menu searching and LCD screengepoken led to any result. 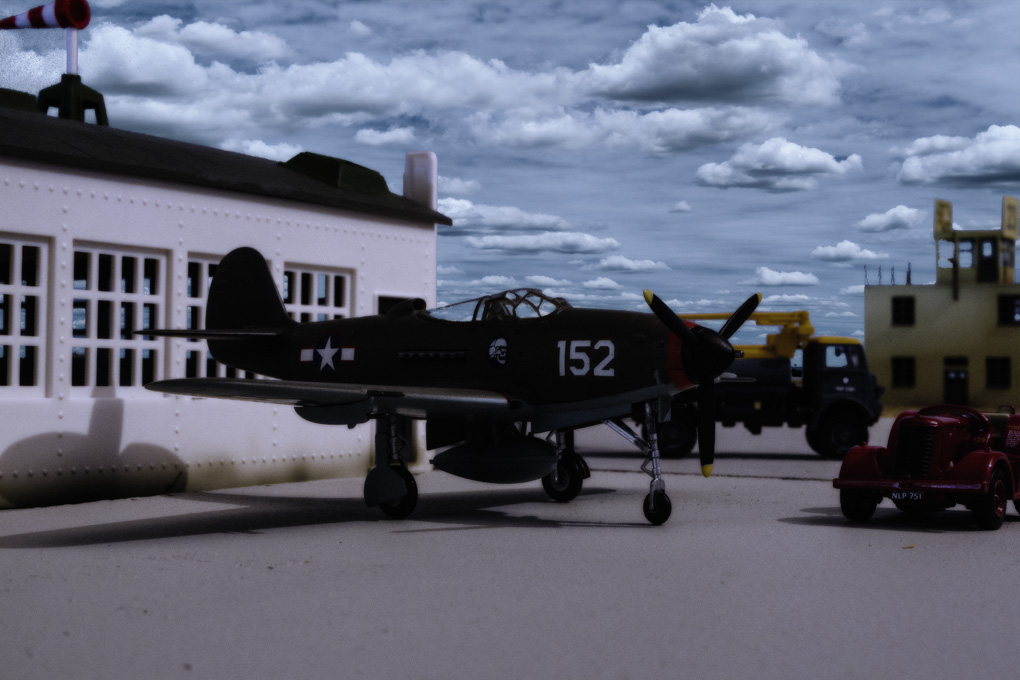 In the end I had to turn on AWB, increase the ISO to 6400 and use the modelling lights as illumination for the scenes. This was fine as far as the camera was concerned since I was able to turn on the self-timer and balance it on the baseboard…but the resultant electronic noise meant that the images were never going to be usable in any size above a postcard.

The colour is fine – and Panasonic have any number of interesting art programs and variations of rendition there in the external controls – if you want to work in jpeg you can have a ball making changes to reality without a computer or chemistry.

The operation of the LCD screen controls is extensive, and sensitive. But you must know what the maker’s intend by the symbols and you’ll also want to have small fingertips to separate out what you get from what you poke. My compliments to the lens factory, though – the focus ring action on that 25mm was perfect for tabletop work.

If I were to try it again I would get out a dear old sync cord and plug it into the front socket of the G9. Perhaps I have become spoiled with modern radio triggers and need to go back to the Laocoön days of the cord and plug…and the intermittent fault and the pulled-over light. Or perhaps more camera makers need to put an actual transmitter inside their cameras and agree an arrangement with the flash makers to fire off when the camera says so. 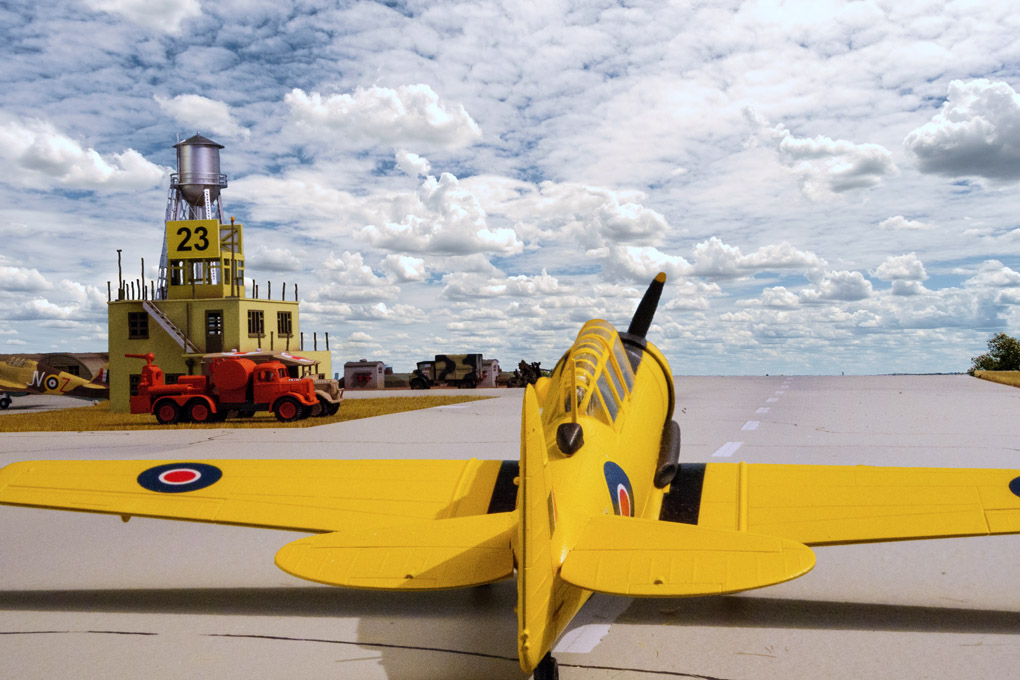 Or at least fire off when I say so. Contact. Chocks away.