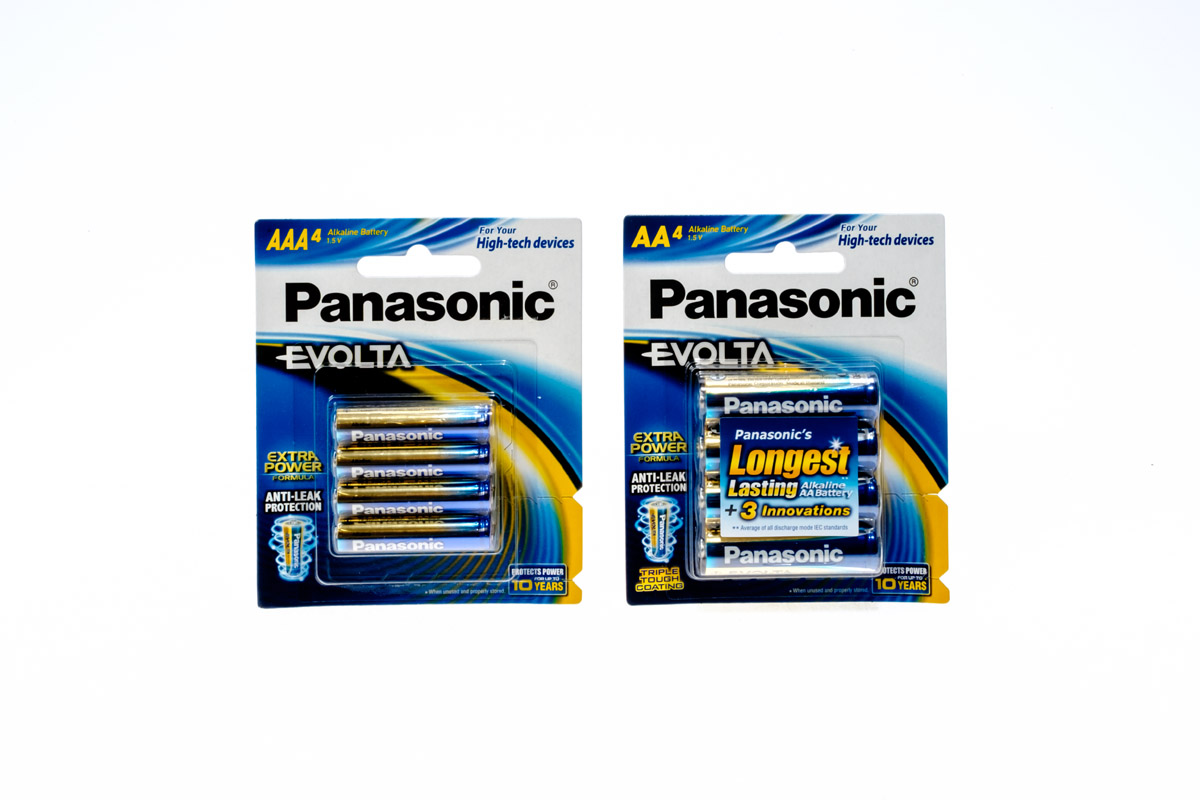 Panasonic once paid for my good opinion*. I am not sure I ever delivered on that deal, but it is not too late to make up for it now. The subject is these humble electric components – their batteries.

I don’t know if you have ever gone into an electronics-parts store and looked over their battery rack. It can be the most frightening thing you’ll ever see. In the case of one I frequent, there seem to be more varieties of battery sold than equipment to put them in. And I’m not talking about the lithium-ion batteries that power our digital cameras – that’s a whole ‘nother field of mines when it comes to standardisation…No, I mean gel cells, button cells and tubular cells. I grope around looking on the cases to see if I can find one for my purposes but in many cases it is a matter of getting the nearest set of numbers and hoping for the best.

In really critical cases I ask our technician Ernest about my prospective purchases. He’s probably prevented my workshop and house from burning down more than once.

Ernest’s advice re. AA batteries for speedlights has always been to use good quality alkaline cells. There is apparently a connection between the type of chemistry in them, the speed with which they will deliver electricity, and the heat released while they do so that is optimal in this sort of cell. I asked which were the best for my flashes – he told me.

I’ve written enough advertisements myself to recognise that this sort of spiel is best done in threes  – it appeals to the internal rhythm of most people. ( Indeed – try this out for yourself. Listen to someone tell you a story. See if they do not repeat themselves twice – in different ways – after the initial statement. Be careful – if you interrupt the flow before all three are finished, they will start again, and you’ll hear the same story six times. True…)

Well, advertising claims are advertising claims – but there is at least the science of trial and error that can be practiced. So I did just this with the AA-size Panasonic cells. I had a dance show that saw me using my Fujifilm EF-X500 to illuminate the stage. Didn’t have to be full-power shooting, and didn’t have to be TTL – I measured the best exposure and left the flash on manual for the evening.

I put in an absolutely fresh set of these Panasonics at the start  to fire until they were exhausted. Of course the flash did pretty much the same thing every time, but it was interesting to compare the performance of these new batteries with what I have experienced with Toshiba AA’s and Energizer single-use lithiums.

These aren’t cheap batteries. But I will give you an exact cost-per-flash.

I got 450 flashes out of the set of Panasonics at the dance show, and they were still working. They were now officially better than my previous standard for capacity. Still waited for them to die.

Then I did a wedding. It drained ’em – they went for a further 120 shots, making a total of 570 – about the same as the one-shot lithium AA’s that you get at the supermarket.

b. The Eveready lithiums that got 600 shots for $ 20 – that makes 3.3¢ per flash. And no changing batteries three times at a show…

Well, I know what I’m going to feed into the speedlights from now on…

*  They gave me a week in Japan as part of a camera promotion. Wonderful trip. 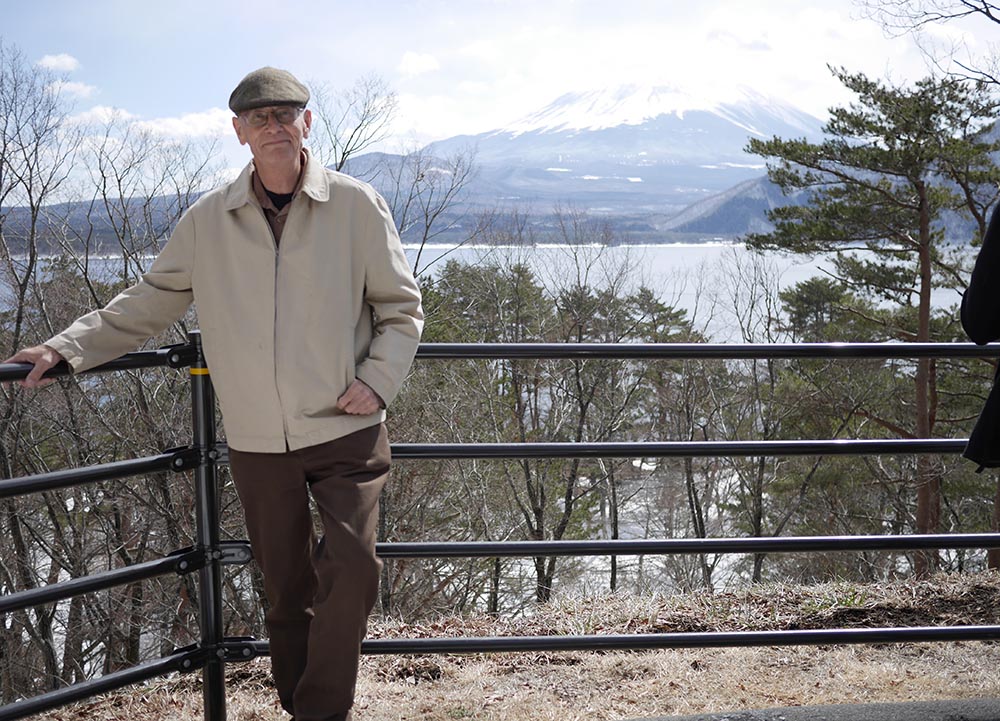