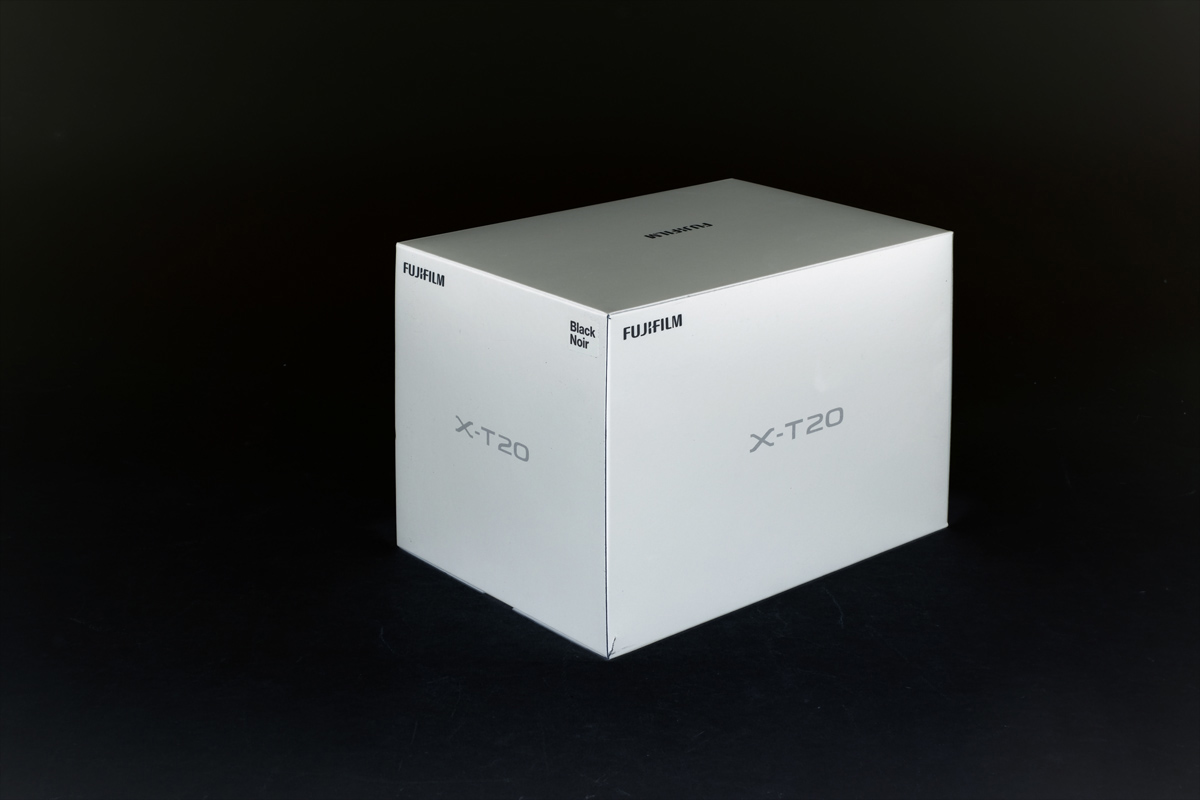 I do love a good boxing match – and look at how well the boxes that house the new Fujifilm X-T2 and X-T20 match! 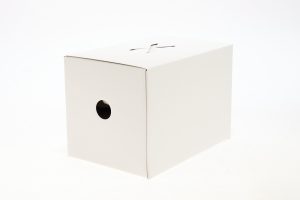 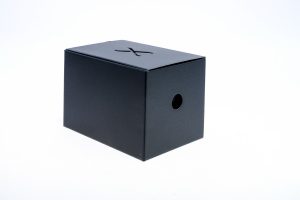 They have been smart enough to put them in a similar outer pack ( with the contents clearly marked so that the sales staff can find them in the dim recesses of the store-room , thank goodness, are you taking notice, Wetzlar? ) for brand unity, but imaginative enough to box the more expensive one in the black and the less expensive one in the white. Both packs are pierced to show the X logo of the marque.

Both packs feature an internal tray for the body and a separate case for all the accessories. They are easy to unpack and easy to pack up again…unlike some other makers’ boxes. Not gonna say who but there are a few Japanese firms that ought to lay off the origami when it comes to packing things. It may be art and  science and culture but it is not a help in a busy shop.

We do expect a little show when we trot out thousands of dollars for a product. The motor car firms know this and make quite a spectacle of handing over a new car – our last Toyota had pink balloons, special presentations, and a good half hour of familiarization so that the darned thing could be driven away. It was needed – modern cars have more electronic safety locks than a Titan missile. Gone are the days when the salesman could just throw you the key and go back to drinking.

But some camera makers produce more casket than corpse. I well remember the ballyhoo involved in some of the Germanic devices with folding boxes, sliding drawers, silk ribbons, and magnetic catches. It gave the uneasy feeling that we were expected to worship the camera instead of take pictures with it…and I suspect that some of the owners decided to do the former rather than the latter. In a way, it was still better than the collectors series cameras that were sealed in tough plastic film and then traded and re-traded for decades without ever being opened. I suspect that some of them may still be in the same condition -Shroedinger’s cameras, if you will.

I do approve of a good case for the actual camera when it is out and ready to use. So many of the old case makers have gone by the boards that you really need to make a special effort to find an ever-ready case these days. But there are many more independent makers of fine shoulder case to take up the slack. Look to Ona, Barbershop, Billingham, etc. 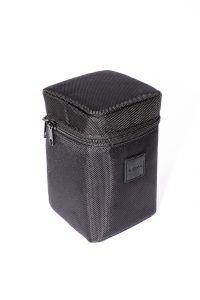 I also heartily recommend a good lens case to protect it if you do not have a dedicated spot in a camera bag. A lot of lens makers could take a leaf from Sigma’s book in this – their lens cases are flexible but tough and padded in all the right places. And they are woven fabric, rather than dodgy old leatherette. The flexible rubber label on the side even has a use – you grasp it to pull the case out of the box.