The Accessory You Never Knew You Needed 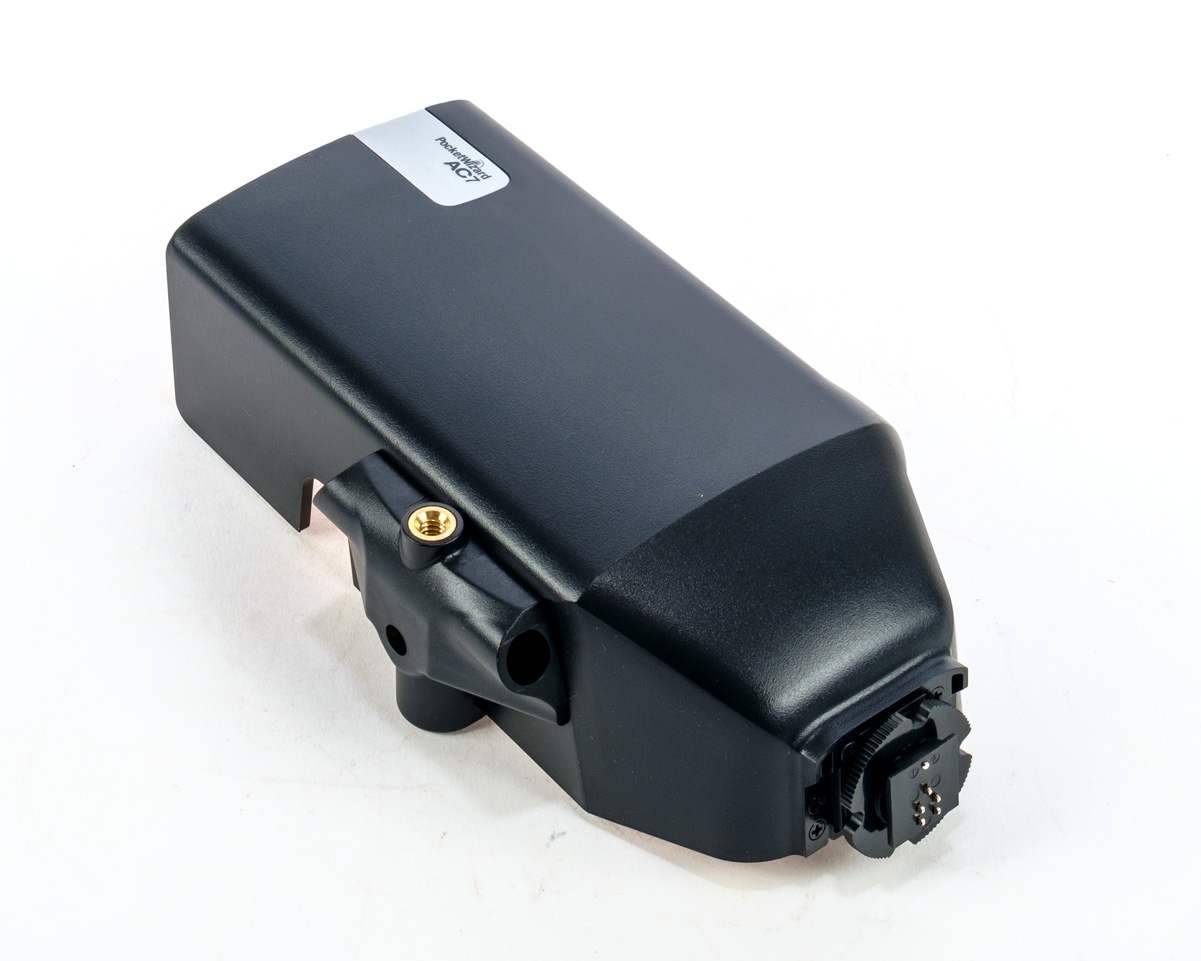 27 Oct The Accessory You Never Knew You Needed

The PocketWizard people are an ingenious lot – they produce quite a large range of accessories for the photographer who wants to use flash lighting. They have been the standard product of the industry for a long time with their various models, and have been wise enough to concentrate their efforts upon  professional gear – and specifically the professional gear of the two major manufacturers.

The Flex system, for instance – whether it is the Mini or the TT version – works well with current and older flashes from the Canon stable – the Canon 600 EX-RT, The 580EX, the 580EXII, and the 430EX being amongst them. But I believe that there may have been a little problem using the Flex TT 5 receivers in conjunction with the 580 and 430 series in that these flashes may emit more radio frequency interference than the newer products.

PocketWizard applied their design brains to this and came up with the AC7 – the product in the features image., 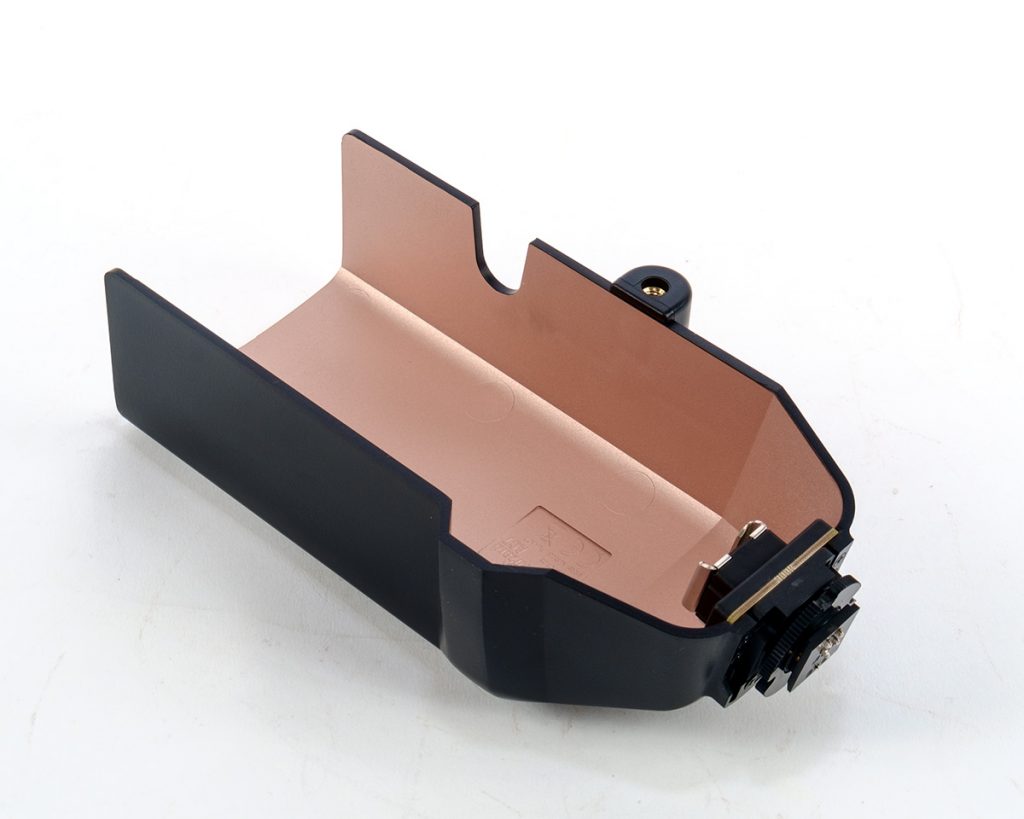 It’s a hollow casing with a dedicated Canon hot shoe at the bottom faced upon a dedicated hot foot. You slip the Canon flash inside it and the material of the AC7 insulates the flash…if you’ve got a FlexTT5 underneath that receiving signals from your camera, the performance becomes more reliable and the distance at which you can use it increases. 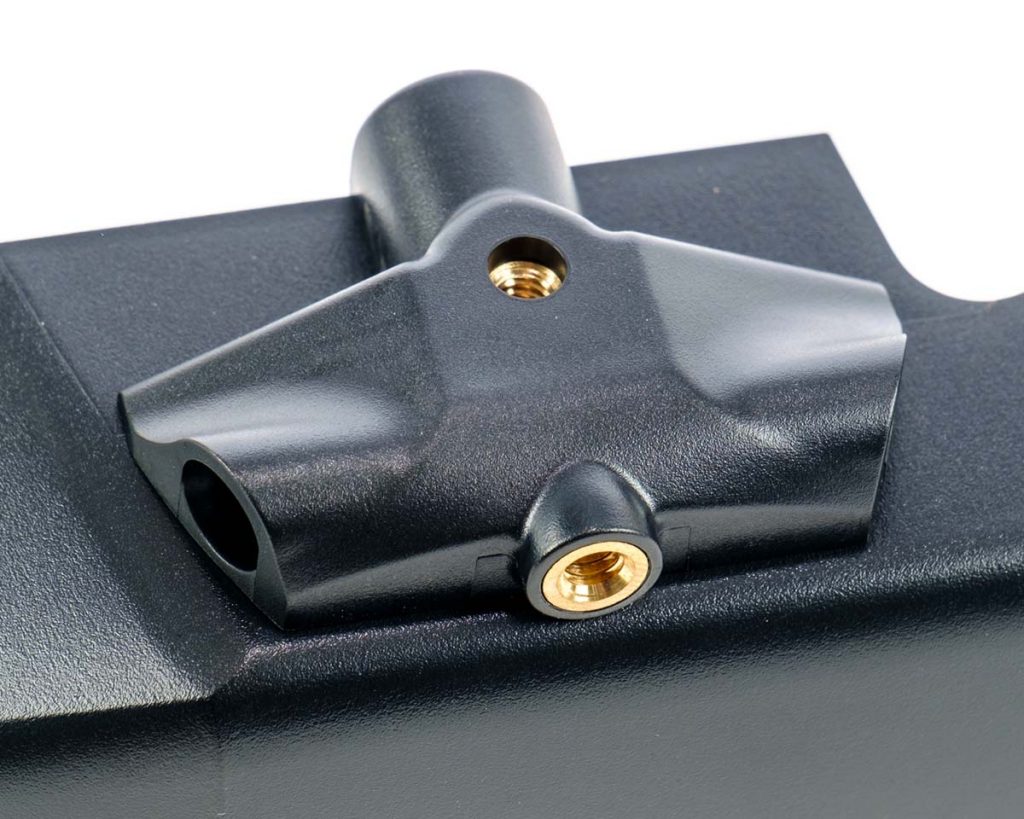 There are also a couple more clever design features; the AC7 can cradle your flash while firing it directly into an umbrella, and it is cut away to allow you to use any of the diffusing system accessories. If you had a radio problem before, this should solve it.

It won’t help if you are trying to do radio-frequency control next door to a WA Prison or a Soviet early-warning radar – they use enough radio frequency jamming to fry hamburgers. And if some other photographer is using no-name flash gear that similarly pollutes the ionosphere you may still have troubles. But at least you will not be scoring own goals when you use it.

Those of us still using magnesium powder in trays or the light of burning pine torches to do our event portraiture are spared the electronic problems. We occasionally set fire to the curtains, though.