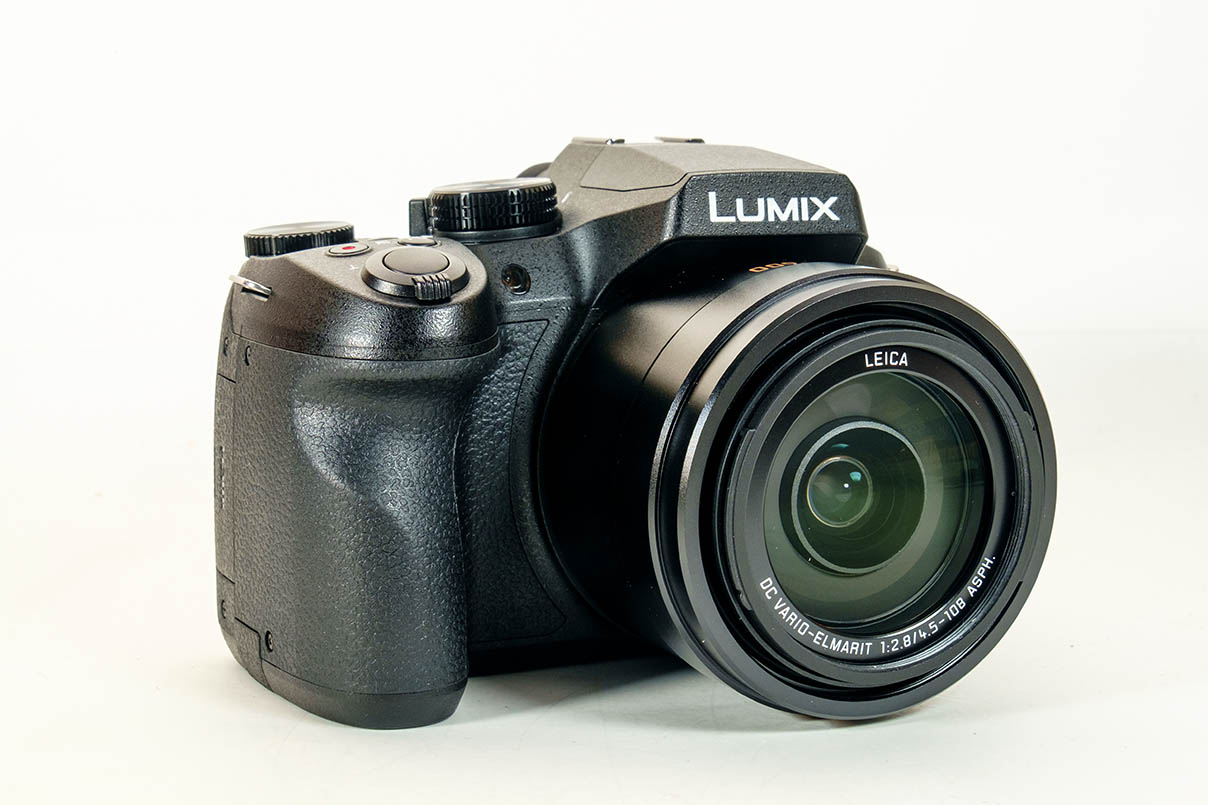 We’ve been post-war, post-modern, and post-apocalyptic for some time now…according to Hollywood. Time to be post-focus. And that is just what I am not going to talk about in this column – at least not today. 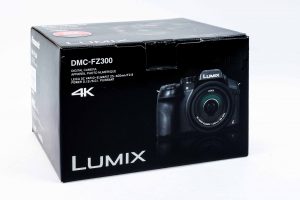 One camera I signed out this week is the Panasonic DMC-FZ300. It’s one of the super-zoom style of hybrid cameras that has extensive video recording ability as well as doing stills. Whan I say extensive, I mean 4K. And part of this capability has been reversed into the still section to provide post-focus, which I won’t mention. 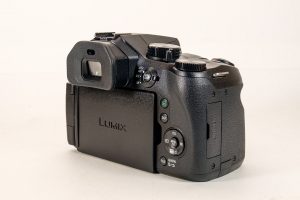 Apparently it can shoot a series of extremely detailed high-speed repeat shots of a still subject, minutely changing the point of focus for each one. Then you look at the camera screen and point to choose the place where you would like to have focus. The camera dials to that one and blends it in as the chosen image. Even if you have not gotten exactly on with some of the shots due to rapid action, at least one of them will be correct. If this seems a little like wabbit hunting with a maxim gun reassure yourself that the ammunition is inexpensive and you will, indeed, have your wabbit. Hehehehe…

The camera has an extremely long telephoto lens, an effective image stabilisation system, a swivelling touch screen, and a large and bright electronic viewfinder. When I took it out to play in the 2:00 sun it was instantly usable. No hat-shading or glaring out on an LC. As much as I admire the sleek lines of no-finder cameras, I just know there will be times when that missing feature will spoil the experience. I know it’s cost as well as design, but unless you are inside, you need a finder of some sort. I’ll even accept a bent wire rectangle suspended from the hot shoe… 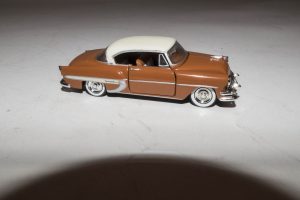 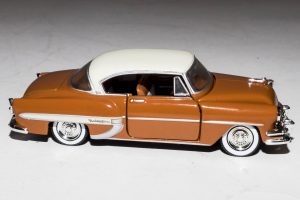 Did the Panasonic shoot inside on the table? Yes, it did, but like its brother camera – the Canon that I also tested, the command for the hot shoe to fire the studio flash was hiding. The result was shots that were made with the little pop-up flash. Some good – and some affected by the position of the flash vs the position of the large lens tube. It’s not just these cameras that do it – my Fujifilm  X-series can fall foul of this sort of shadowing if the 18-135 lens is out there – or, for that matter, if the 14mm f:2.8 has the big lenshood on. You just have to be far enough back to get the subject in the sweet spot of the light. 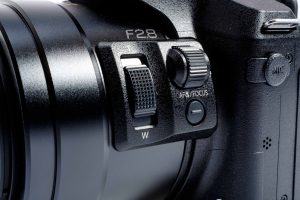 One final feature – the designers of the zoom and focus mechanisms for the lens have put on the standard W/T lever under the shutter button, but have duplicated it at the side of the lens. . That’s found on other cameras, but here it is also grouped with a thumb wheel for manual focus and a command button for instant entry into the macro modes. That thumb wheel is absolutely brilliant – it falls exactly to the right spot for accurate and comfortable operation and you keep a steady grip on the camera while you operate it… In ergonomic terms it is every bit as good as the classic Leica focus tab.

And tomorrow we get out for a bit of sun and air and noise.