Black Box Week No. 3 – Prepare To Load The Canon! 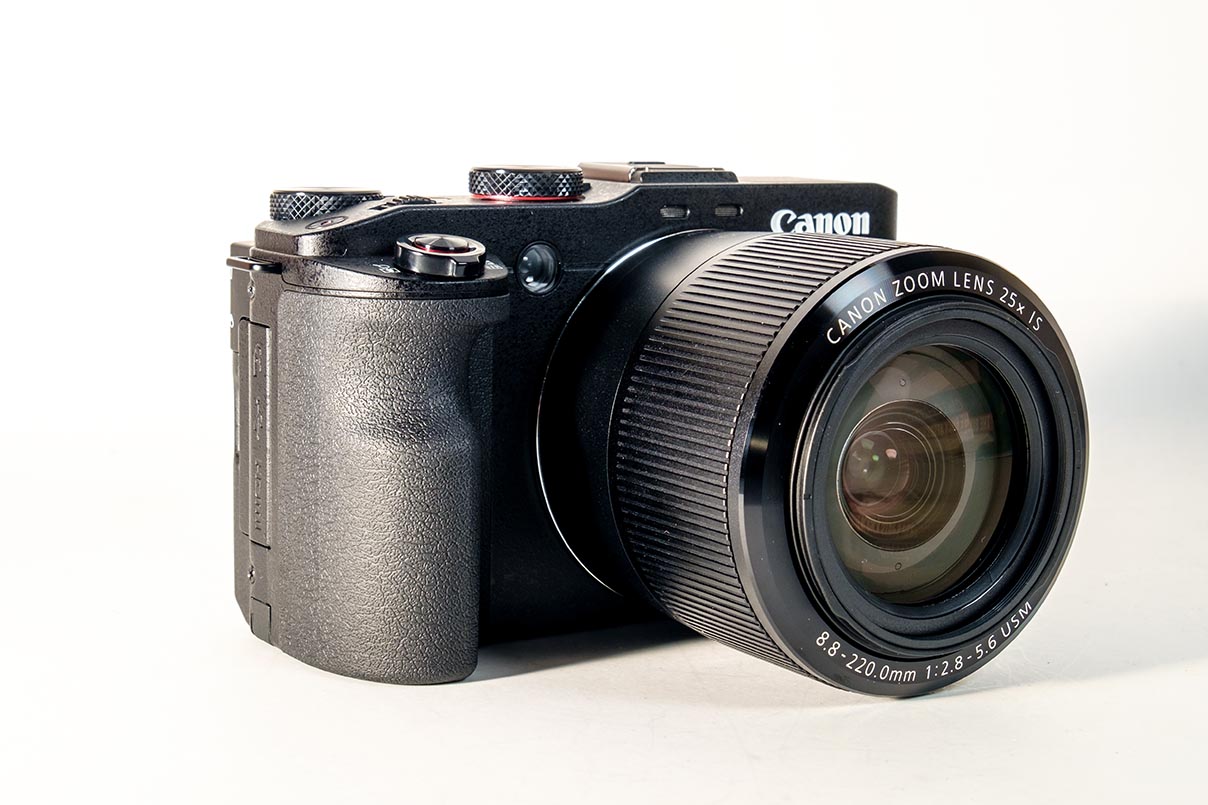 The two cameras selected this week are travelling specials – the sort of equipment that goes on safari or a bear hunt. Or, for that matter, goes to air shows or surfing beaches. Not the massive DSLR or slightly less massive mirror-less system cameras – these are hand-holdable tourist cameras that will bring back long shots. 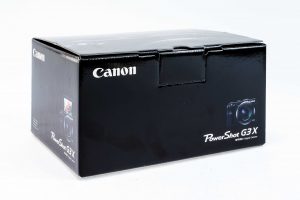 The first candidate is the Canon G3X. You can look up all the specs on the net but briefly it is a 25X zoom camera with fixed lens…starting at the equivalent of 24mm in old film terms and going up from there. At the long end it is about what you used to get with the 600mm lenses. Way out in wobble territory…just as well that there is an image stabilising system at work inside the camera. It did work, as I found out, but I would still like the help of a tripod… 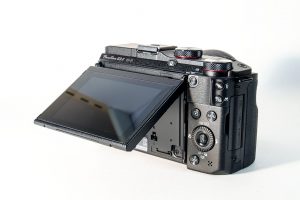 You do get a 3.2″ touch screen, and a built-in flash, and an ISO that can be jacked up to 12,800, so you can cope with nearly any lighting situation.

As will all the cameras of this nature, you can get a pure JPEG-output simple program that will analyse and assign settings based upon what it thinks you are seeing. In most cases it will be about as right as you are, and considerably faster. Consider it as a viable go-to when handing the camera off to less enthusiastic family members. I shot A and P for most of the test and was not disappointed.

Note that the camera has no viewfinder  – you are screening it all the time. In the bright sunlight I accepted the fact that I needed to turn the LCD up to Max to overcome glare. The screen is a 180º tilter so you do get to use it for selfies as well as a W/L finder in the studio. A nice screen. But you need to work out in advance how you are going to see it when you are cradling it out in the field. I wear a hat, so I could shade the screen as I looked down into it and this worked. 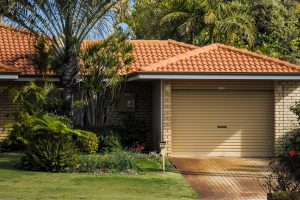 That 600mm equiv. lens is a super snooper. I used it to verify that the meter box light was on for the house at the end of our street. The resolution was good enough that I could read the telephone number of the firm that installed the roller shutter. All this hand-held. I could be a real nuisance with a lens this long… 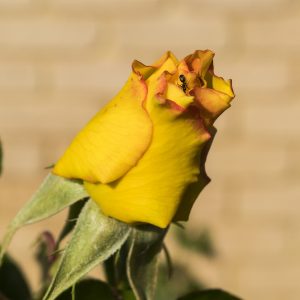 Likewise the super-macro mode in the garden. Note the ant-bottom in the rose. I didn’t see it until I got it into the computer. 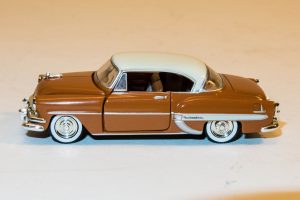 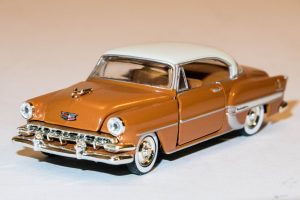 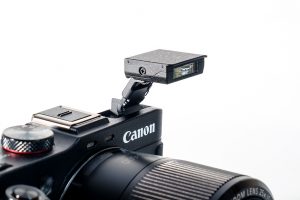 Studio work was a little problematical as I was not able to figure out the Canon hot shoe command to fire the wireless trigger – I am sure it must do…* So the results came about with either modelling lamps or the inbuilt flash on its extension pantograph. The effect of not having an extremely small aperture is evident – even on the 1:64 Chevy there are fuzzy fronts and backs. With superzooms you end up using the lens at some extension to allow you to pull back from the subject , and it is a finely-judged process to determine where this is. In some cases a shadow of the lens obtrudes itself into the lighting pattern and spoils the shot – lenshoods make it worse.

Altogether, I was very pleased with the resolution and contrast of the average image from the camera. I’ve tweaked the RAW a little but no more than I’d do for any shot. And Friday you get to see what it does out in the sunlight.

*Note: When an adult with a reasonable command of the English language and a strong pot of coffee cannot readily decipher the command system for a camera, it does beg the question of who is designing the system or writing the manuals. Help us out here, fellas…