Lurking In The Swamps With The Fujifilm 50mm f:2 Lens 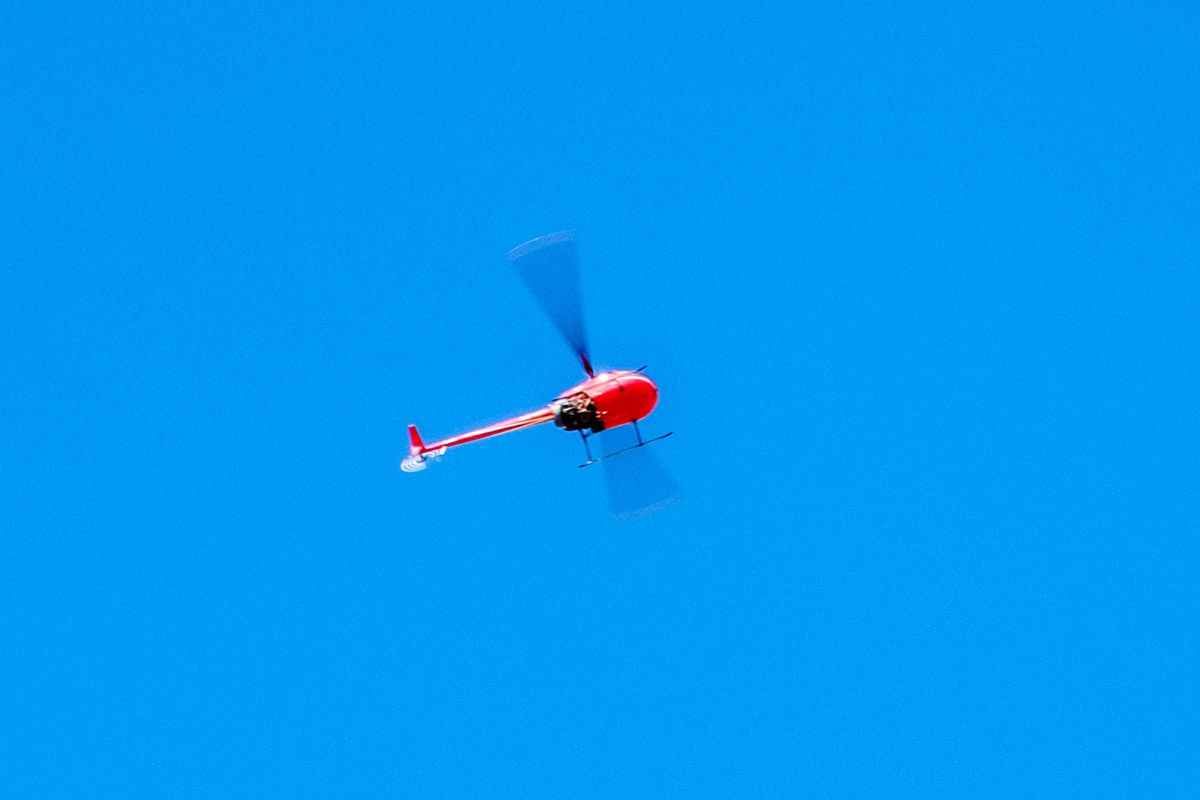 28 Jul Lurking In The Swamps With The Fujifilm 50mm f:2 Lens

As a review of the new Fujifilm 50mm f:2 R WR lens I thought I would take it out of the model car studio for a change. Oh, I am sure it would do a fine job there, but the very nature of the focal length means that it would have less depth of field than the lenses already in use – and would not be the first choice. Instead, I took it to the local bird sanctuary and shot pictures from the observation platform.

The first images were of the Variegated RFDS’s taking off. These were snap shots – as soon as I arrived I could hear the noise begin and I had no time at all to turn the camera on, swivel, and capture the birds just taking flight. Interesting to note the speed with which the lens snapped into focus, and that with the AF point set to the lowest size. At this distance it is easy to know where to place the green AF rectangle on the Fujifilm X-Pro1 as there is little parallax to contend with. 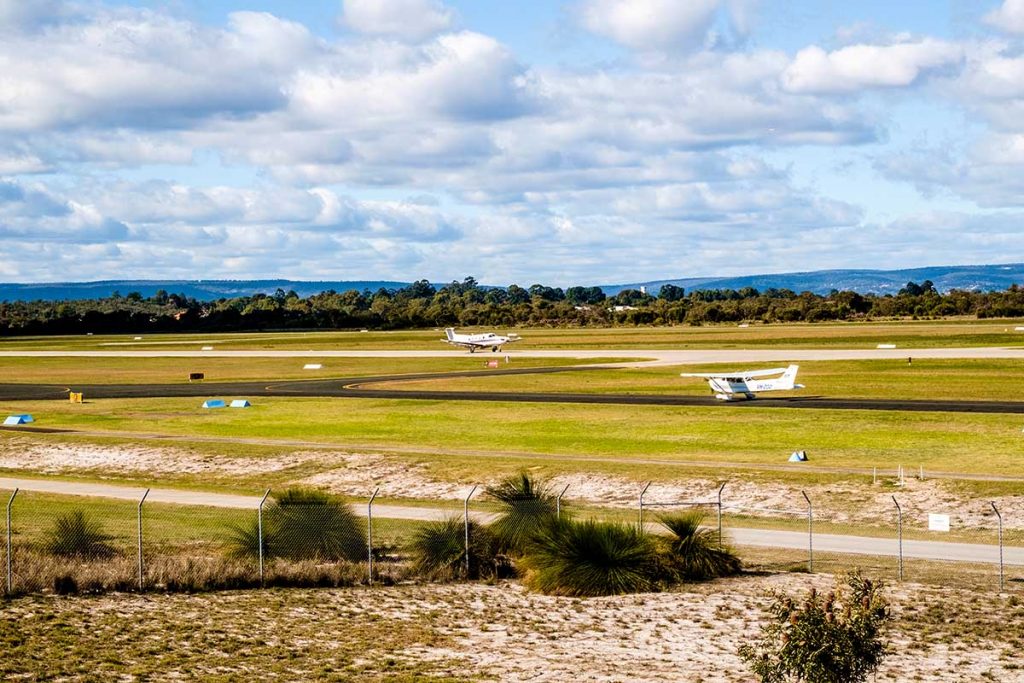 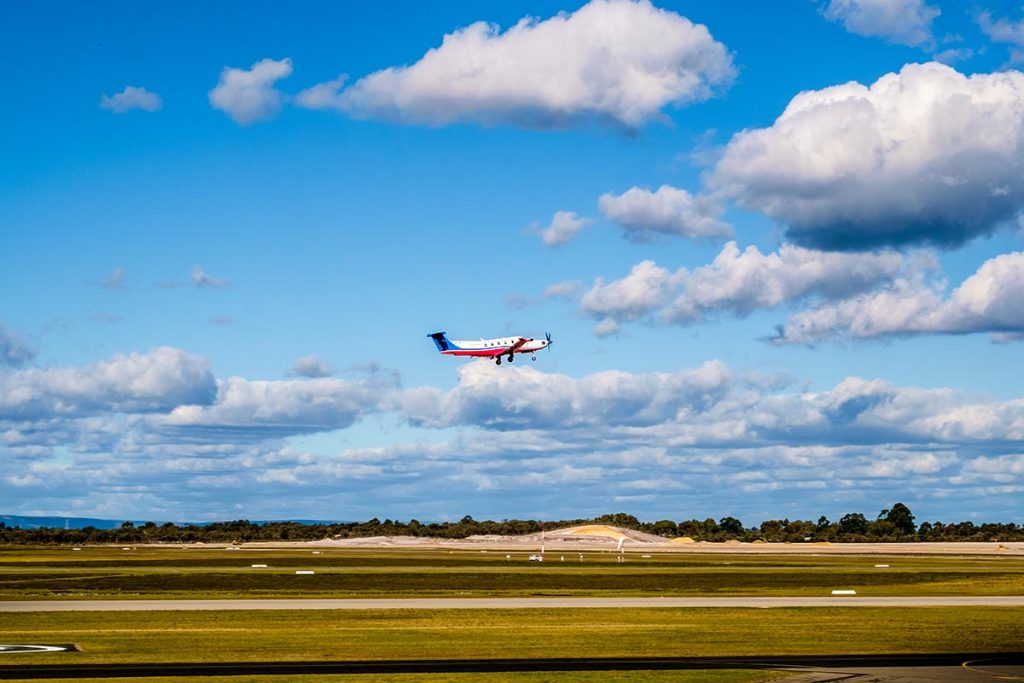 The little lane from the runway to the hangars is a place where most birds stop and sit for a bit. They are probably cooling down or adjusting their feathers. Then they waddle sedately to their nests. It is a good opportunity for a considered shot. 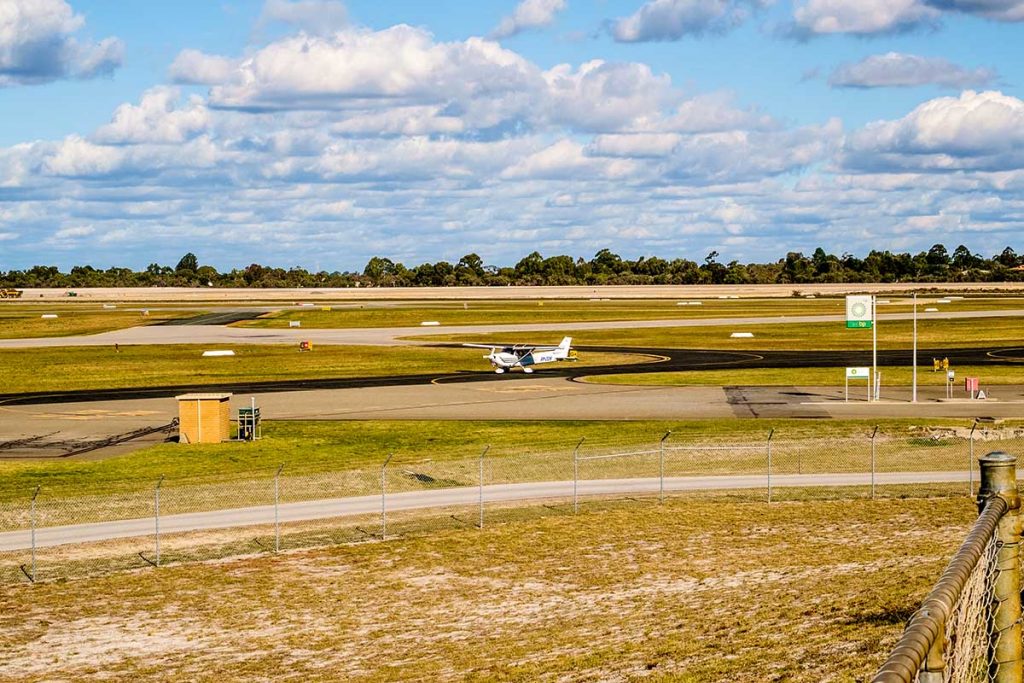 NOT, however, if the bird is the Lesser Striped RFDS… 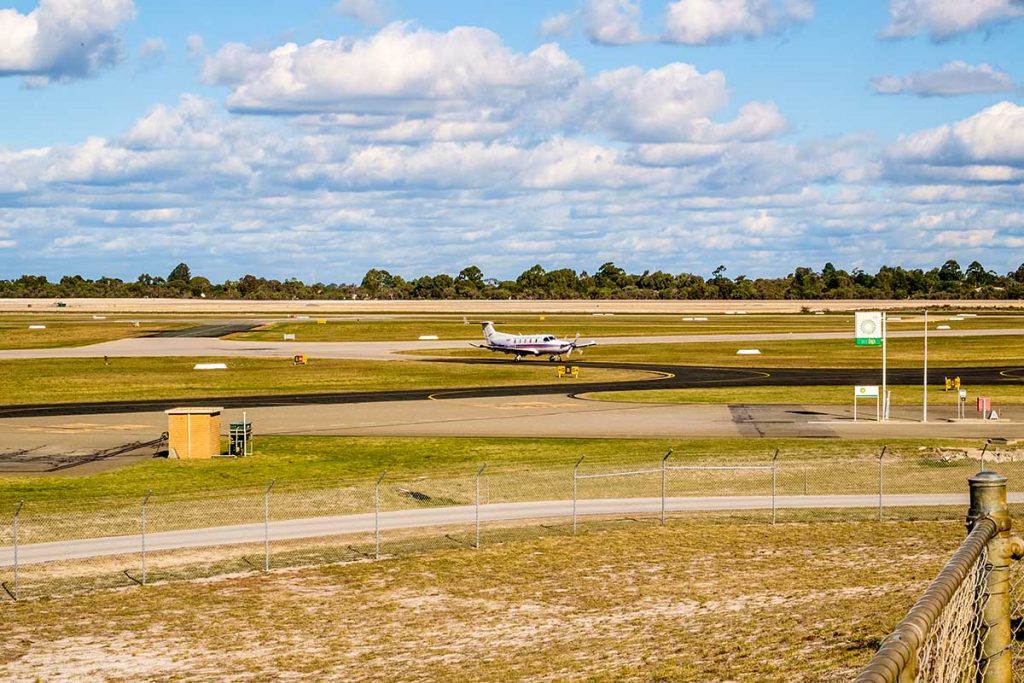 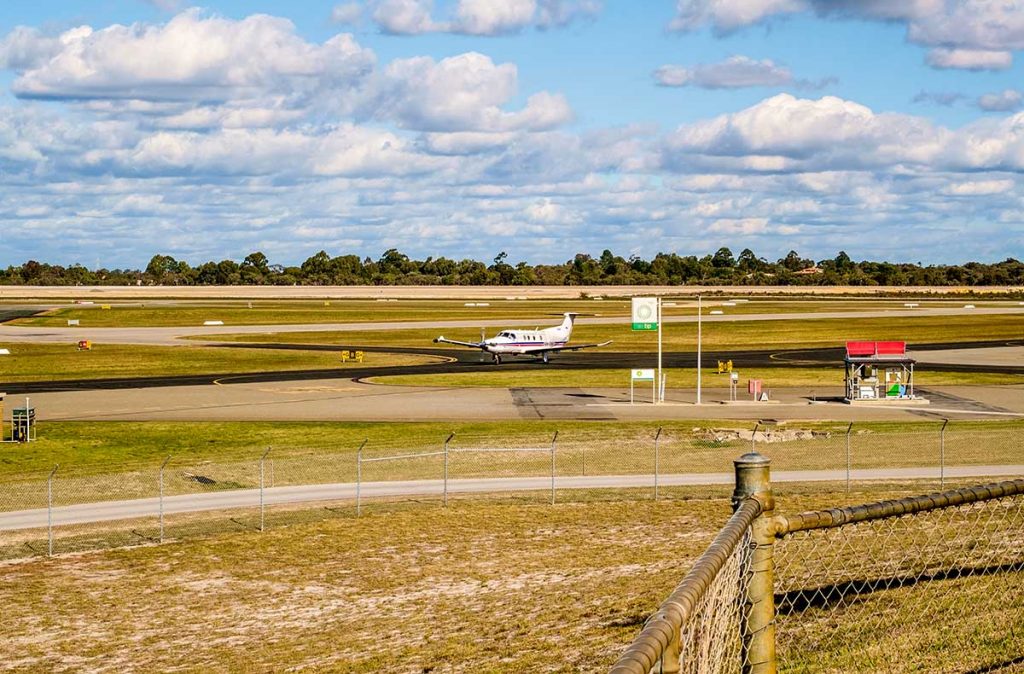 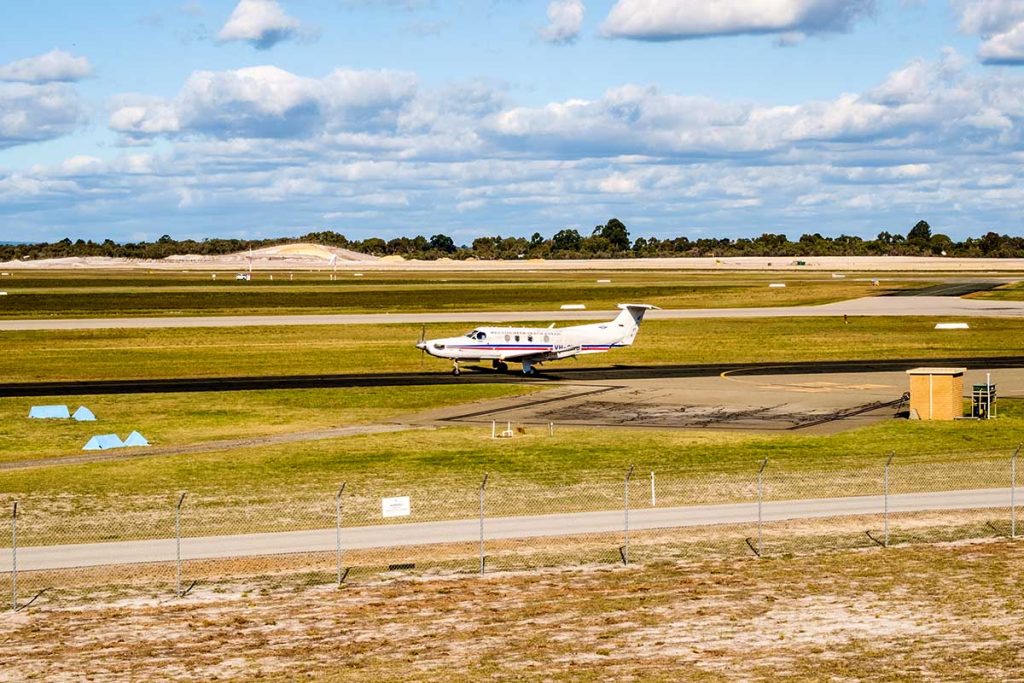 THIS bird comes around that corner like a tradie at knock-off time, and proceeds to run toward its nest at about as fast as the law will allow. Obviously a bird with something important to do and somewhere to go. Not a second wasted.

And in contrast, here is the Yellow Backed Prongnose walking along a parallel pathway. I was initially excited, as this was heading into the wind and I thought it might be possible that the Prongnose was going for a takeoff. No such luck, however. Winter may be the wrong season for these heavier birds to fly.

Now the lens performed flawlessly. Fast, quiet, and no front element jumping in and out like some of the earlier Fujifilm designs.. The lens hood  was the sensible cylinder type, and obviously did the job. It is plastic, as opposed to the metal of the lens, but if this does not quite have the aesthetic appeal of the main body, at least it will not mark the surfaces of the bayonet section. The whole thing balances superbly – if you are a portraitist or street shooter, this lens could stay on the front of your Fujifilm camera all the time and you would be delighted with the results.

For new Fujifilm shooters, this and either the 18mm or 27mm might be all the lenses that you will ever need. Fujifilm and Camera Electronic would prefer it if you bought one of every single lens in the range, but that is a business sentiment – you must make up your own mind. In any event, shoot with confidence with this one.

Note: The featured image is the Common Red Hoverer seen close to Jandakot. They are attracted by the lights from the nearby shopping centre and by the bins out the back of Spudshed. Occasionally they fly into the wires along Roe Highway and then the whole place goes dark for hours…