Who In Their Right Mind Would… 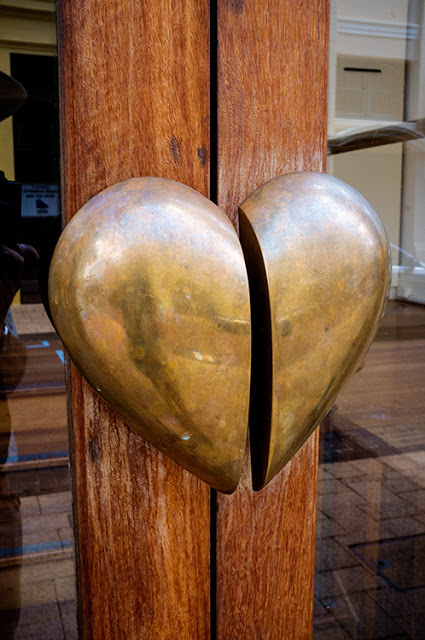 14 Mar Who In Their Right Mind Would…

a. Give their credit card details to an unknown person on the other side of the world for a small camera accessory that they could just as easily buy in Perth?

b. Air-freight a small camera accessory half-way around the world to Perth?

c. Think that they support the conservation of the ecology of the planet while compelling someone to fly a jet aircraft halfway around the world to deliver a small camera accessory?

d. Need a small camera accessory – since the cameras we use have every conceivable function built-in?

e. Stock a small camera accessory that yields about $ 2.00 profit if it sells immediately and $ 20.00 loss if it sits on the shelf for six months?

f. Take pictures that are never again looked at – sitting as they do on hard drives or in computer bodies – with expensive small accessories that have come half-way around the world?

g. Enter pictures taken with small accessories into photo contests that are destined to be seen only by other people who are willing their competitors not to win?

h. Put up photo contests that revert to a fight between users of two different camera systems…and their small accessories from America?

i. Agree to act as a judge at such a contest for the price of a glass of cask wine and some cheese on a stick?

The answer to these questions is ” pretty much everybody I know…” in one way or another.

I have just completed the exercise of pricing up items from international firms for one of my hobbies – building miniature scenes – and then calculating the shipping, postage, handling, and enchilada fees for them. Then I went round to the lady in Myaree who runs Miniature World and bought the little furniture over the counter for less than it would have cost imported. I call that a win – and I suspect that clients of Camera Electronics might be fooling themselves if they indulge in late-night forays with their credit card onto overseas sites. They would do far better to come down to the shop and get the goods in hand right now.

As far as taking pictures and never having them seen, Instagram and Flicker solves that problem, though sometimes the feedback is not quite what we would desire. I’m still debating whether offering images to locally-produced publications is productive or not – so far the only thing it has produced is silence from the editors. This would not bother me so much if it were not for the fact that every time I call round the editorial office they turn off the lights and hide behind the couch. I am starting to get a feeling…

PS: Don’t feel bad about reading internet lists. We all do it, and it is forced on us. It is a social media trick they teach in the lectures. At least we are not giving you pictures with dead whales on freight cars…