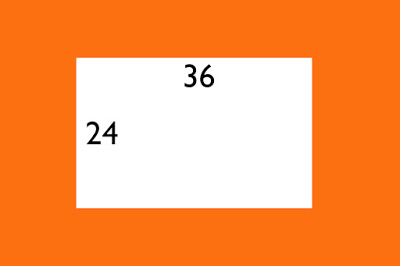 So as not to keep you in suspense…they announce it on the front of the box and you can look inside the mount to see.

Otherwise, you can hardly tell from appearances. The external size of a Sony Alpha 7 MkII is about the same as other makers’ APS-C cameras. It’s just a bigger sensor inside. And a lot of electronics. The electrons are the same size but what the computer makes them do is quite a bit bigger…but that is anticipating later in the week…Here is the device: 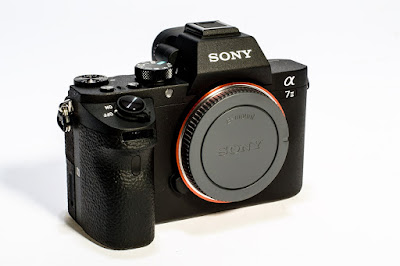 A classic 3/4 view. Some people feel it is better to use a lens to take pictures… 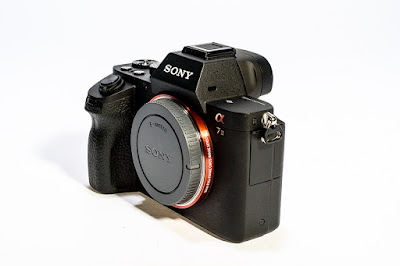 The result of turning the other cheek. Watch those little plastic doors under the strap-holder. Nice orange lens mount ring – lets you see the blessed thing in dim light. 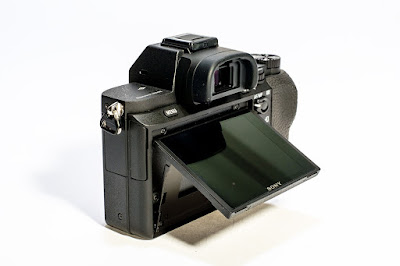 The port quarter with the screen let half-way down. A vast unused tract of camera body on the top there… 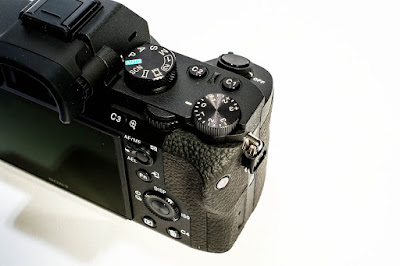 The office. Note that there is a button referred to as ” Fn ” or function, but there are 4 others that bear the designation ” C  ” Custom buttons that you may configure to your own desires. Well-wrapped covering. The replay button is at the bottom but the zoom in and out feature has been slapped onto two buttons on top that occupy entirely separate positions and cionfigurations. You can bet on the new user spending time trying to figure this one out!
The video start/stop button is certainly separate from the others – no hitting it inadvertently. Some may have trouble hitting it in any case.
Still, the finger grip is well-proportioned and there are front/back control wheels
Note that the menu is rather well laid out. You are certainly presented with a series of divisions to deal with, but that is the case with most modern cameras. The language usage seems straightforward. Do remember to set your clock, time zome, and sharing commands, though, as the camera will suspend proceedings every time you turn it on and prompt you if you do not.
Note the separate card door – a necessary feature for a modern camera. 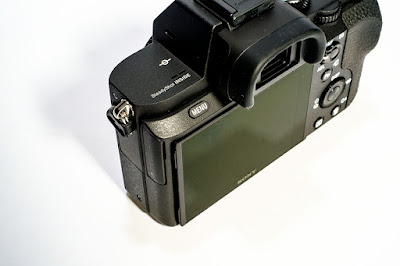 Here’s that bare external patch we mentioned before. Sony have placed the Menu button there…an odd choice…and the internal microphone openings. Plus the focal plane mark ( and who ever uses it these days? ) and the assurance that there is an image stabilisation function inside the body. This is useful, but putting a sign on the outside to tell us smacks of an afterthought when the designers saw a bare patch of cover… 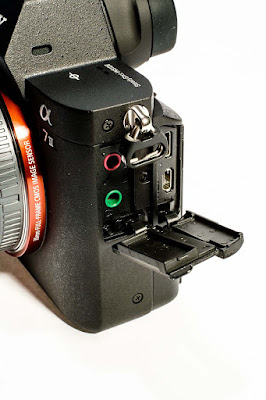 The Sony Alpha 7MkII is certainly a capable video camera – the front door of the access sections deals with an external microphone and headphones. It is colour-coded so that you get the similar-looking plugs in the right sockets. Not all that water-sealed.
The final note for configuration is the battery. It is small enough to fit in a slim hand-hold section and as a result contains less electricity than some. This is definitely a camera that needs a second and third battery – especially for video work. 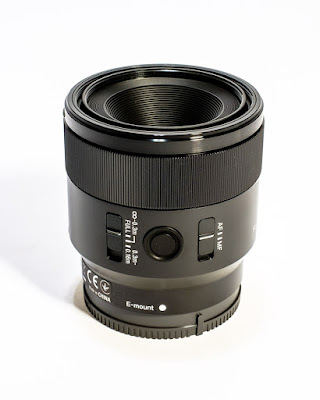 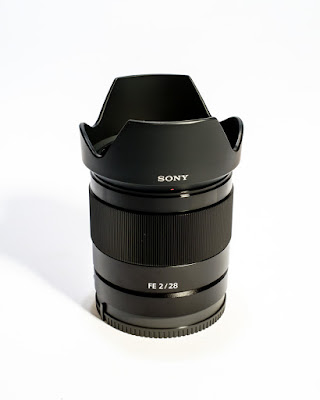 The lenses were chosen for focal length but it was a nice discovery here at the studio that the 50mm f:2.8 is a macro lens – and a true macro as well – it screws out when you are doing manual focusing to a 1:1 ratio. It proved fast enough under AF control in the field as well. As with many modern lenses the aperture control is electronic from one of the control wheels under the forefinger or thumb. Lowest aperture of the 50mm proved to be f:16.
I cannot comment on the Sony vs Zeiss controversy with this camera brand. Presumably the higher-priced Zeiss glass has an advantage for some users but the smart arse in me thinks that most of the fuss that people make about one brand over another is a case of justifying their own choice or the power of their wallet. Most practical needs are served by either type. Again please refer to the geek forums to fight about MTF scores and distortion percentages.
If that seems cynical, at least it is consistent. I feel the same way about motor cars and shoes. I do make an exception for really well-made custom flintlocks…