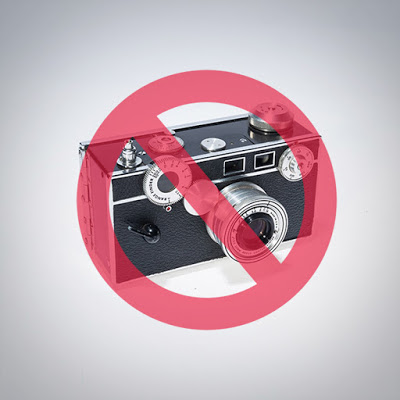 We’re not really into click-bait here folks. Really we’re not…

Professionals rarely go bad. Very few of the working photographers of Western Australia become train robbers. Hardly any turn to counterfeiting bus tokens. None of them have become ministers of the crown…yet…

But they do occasionally lose their way when it comes to operating their equipment. And we do not meant to be cruel in saying this – we’ve all been confronted with complex command pathways in modern digital cameras. We’ve all powered up only to discover that some inadvertant setting has the camera doing unexpected things. NOT the things we want…

The mark of a true professional is that they rise above the panic that this creates and do one of several things:

a. Fix it immediately with four jabs of the MENU button and a look of cool disdain.

b. Fix it eventually with thirty-four jabs of the menu button and some shocking language.

c. Put it away in the bag and pull out an identical camera and lens set correctly and carry right on.

d. Run for the exit.

To which we may add a fifth possibility:

e. They come into Camera Electronic, confess frankly that they are flummoxed, and ask one of the staff for help in resetting the wretched picture-box.

I am not ashamed to say that I adopt e. as often as I need it, and so far it has worked out well. Everyone here knows something different and we get a chance to see the new gear as soon as it arrives. We are camera geeks as much as you are, and are prepared to press every button on the thing to see what it does. By the time you need to know how to get ourself out of trouble, we will have been in that trouble already and can show you how to recover your dignity. We are also prepared to ring up the appropriate wholesalers and distributors and make ourselves look silly on your behalf.

Note that we also recommend c. as a good idea in most circumstances. No-one should go out on a job that is important with just one set of gear and an air of optimism.