Video With A Bang 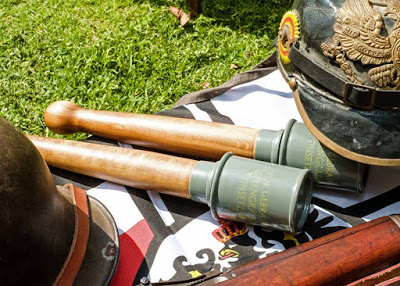 07 Dec Video With A Bang

Posted at 01:08h in News by Uncle Dick 0 Comments
Casting about the other day for some sort of a handle to attach my mobile phone to for video work, I came across a couple of German accessories. Unfortunately they were not fitted with gimbals on the top for the camera , nor with a clamp, nor a 1/4″ tripod screw. In fact, I don’t think they were intended for modern video filming at all. They did have a pull-string at the bottom of the wooden bit so I pulled one but nothing happened. I threw it in the bin after a couple of seconds…
Note: The neighbours in this suburb are a nervous lot. Loud noises seem to make them very angry. I just found this out.
Well I should have gone down to the new Camera Electronic shop near the corner of Murray and Queen Street in the city. They’ve got a new cabinet with drone camera systems and accessories in it and one of the displays has a handle called an Osmo Mobile. THIS is what I needed. 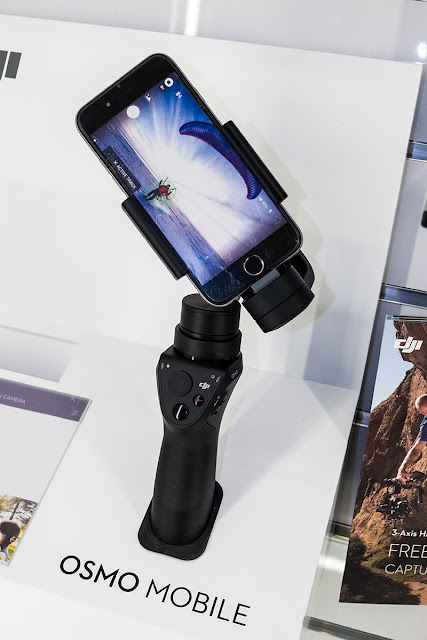 DJI, the drone people, make it. It clamps your mobile phone and then lets it turn to follow you – automatically – as you move. It makes all the camera movements that you wish to do smooth and steady – like a professional mounting and crew would do.
It also has time-lapse capability as well as the facility to stream live video out to the world.
The business of moving with a video or motion picture camera has always been a two-edged sword – you get more drama by following or coming into the action, but you pay the price of jerky and disruptive movements with the camera – and these come out on-screen as jumps and bounces that spoil the effect. We can all remember the home movies of the 50’s when the camera operator got excited and jumped up and down.
The Osmo Mobile smooths these out – you can walk through a sequence and it looks as though you have been moving the camera on a smooth track. You have become a dolly system that can go anywhere!
But here’s another feature of this device – if it can steady out moving pictures, it can also steady out still ones. You can take still images with the mobile phone and hand-hold them for up to 1 second exposures. The results are streak-free.
More – Take panorama photos with automatic internal blending of up to 9 images.
Even more! Prop it onto a tripod and let the tracking facility help you make start trails. 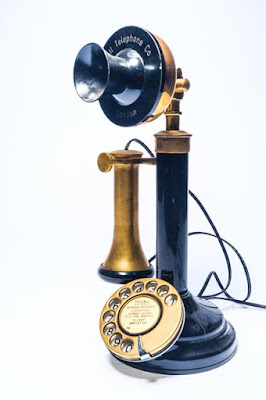 Note: Some mobile phones may be unsuitable for these functions. Make this simple test; if you pick up your phone and girl’s voice says ” Hello, Central. Number Pleee-uz ” you probably won’t be able to use the Osmo Mobile.
Everyone else come into the new Murray Street shop and have a look at the gear.
2/324 Murray St, Perth. Click here for details on extended December trading hours.