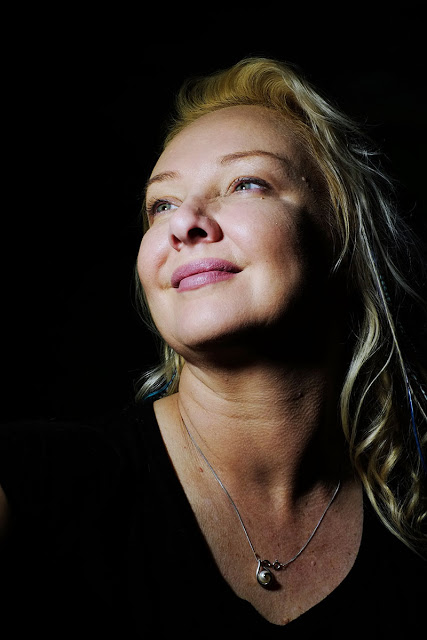 Ah, that is the universal motto of the photo enthusiast. We read a little, think a little, google a little, and then go out and fiddle a lot. We invent things to do that need not be done, and ways to do them that make no sense, and then lash the ideas together with 1/4″ bolts and gaffer tape.

Just as well we are playing with cameras. If we were amateur explosives enthusiasts there would be smoking holes in the ground all over Perth…

Inspired with the Icelight 2 light painting wand, I decided to see if some of the other LED light devices in the shop could also do the same things…albeit on a smaller scale. Because I am a man who does things on a small scale – the name of my studio – The Little Studio – is not just cute marketing. I really do little bitty stuff. Not as little bitty as the macro workers, but small enough.

Okay – we have had a number of small light panels in at various times. LEDGO, Promaster, Metz amongst others. They go for various prices and are different sizes and shapes. Different price points too, but as with most things, you gets what you pays for.

I grabbed a Promaster LED 120 panel with, you guessed it, 120 LED lights on the front. It runs from 4 standard AA batteries and has a simple on/off switch. There is a shoe mount with a standard 1/4″ thread on the bottom and they throw in a small bracket to bolt it onto the bottom of a camera as well. The extra icing is provision of a plastic orange cover to compensate for tungsten lighting.

Cheap as, and even cheaper now since it is on a 50% off sticker. Ideal experimenters gear. 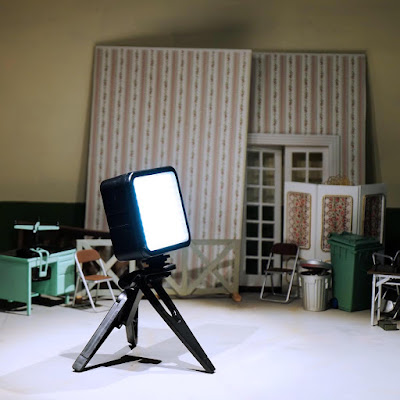 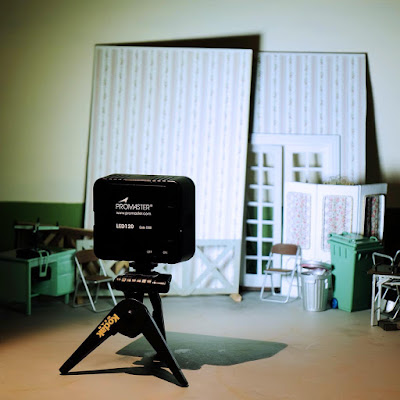 I tried it as illumination for a colourful studio car. The first idea involved a darkened studio and the whole panel lit up from several directions. The shutter on the camera was open on bulb while this was going on – 3 seconds at 200 ISO/f:11. The switch at the back was less convenient to use than the thumb switch of the Icelight 2 but then we’re talking $50 vs $700. If I was going to use this technique extensively I would add a handle to the panel using the threaded socket in the base and put a thumb button on the handle. 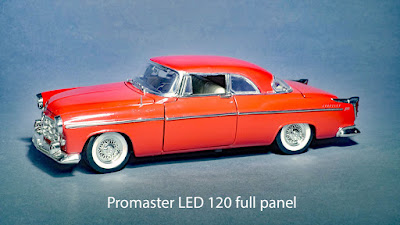 Then the panel occluded by several strips of gaffer tape to narrow down the beam: 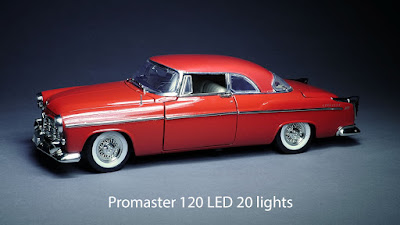 Promaster don’t quote their bare light temperature as such – only referring to the plastic filter as yielding 3300ºK. Ian guessing about 4500 – 5500ºK. It is times like these that I wish I had a small cheap colour temperature meter. Indeed, since we encounter light sources out in the real world that don’t actually seem to HAVE a colour temperature…or if they do it is fitful and feverish…that meter would get more use than you’d think. I note that Kenko make several colour temperature meters, but they are out of my price range.

Here’s a less dramatic portrait shot of Chelsea Bunz – the Absinthe Fairy – done with only the Promaster LED 120 playing on the scene. 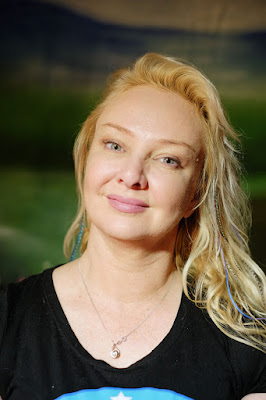 Postscript: I have been told that there is an app for colour temperature meters. I have an app installed that prevents me from purchasing apps. It is a part of the sOS – the Stein operating system – it is a product of the CheapJohn company, and it is free…