Longing For A Sigma Long Lens… 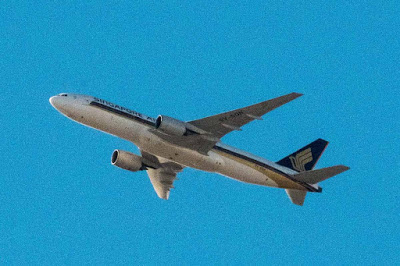 I rarely need to use a really long lens. Studio work for the most part is short/standard work with a few turns of the zoom lens for head and shoulders portraits. But I am sorely tempted when I see the new lens lines from Sigma.

Of course right now their lenses only fit my camera via a third-party adapter, but the world turns and I cannot say when the licensing and legal side of it will change – and I’ll see a Sigma lens for my camera mount. Until then I can use an adapter to do my test shooting. I miss out on AF and automated aperture, but I can still take good shots.

The camera in the Little Studio today was the Sigma 150mm – 600mm f: 5-6.3 DG Sports lens. It’s been with us for a few months but is a thoroughly modern design. Starting from the outside in, here’s what you get from Sigma: 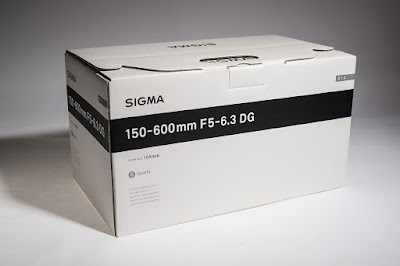 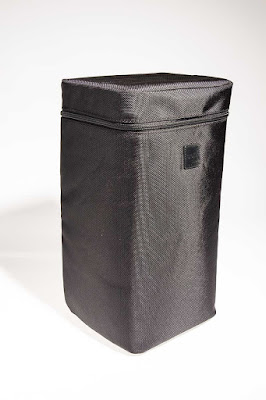 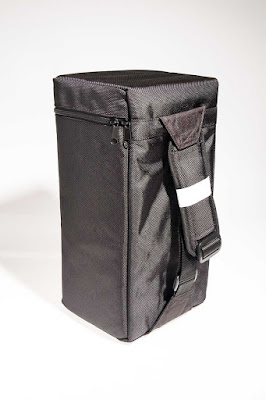 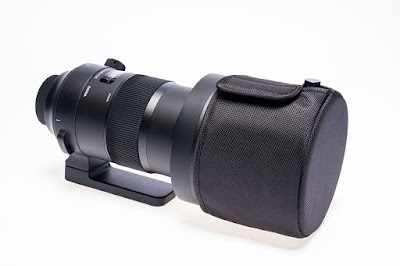 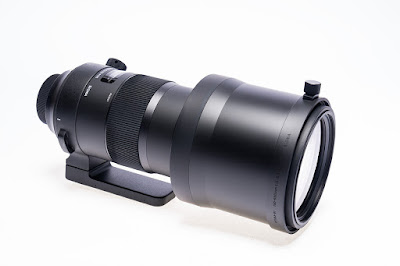 A lens hood that rides backwards on the barrel. 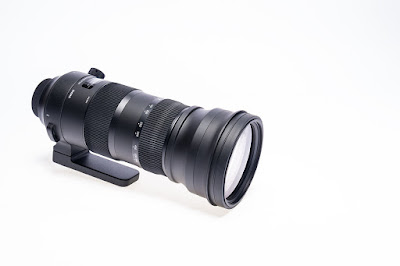 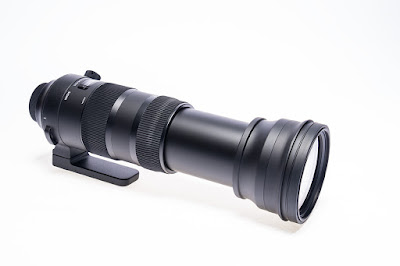 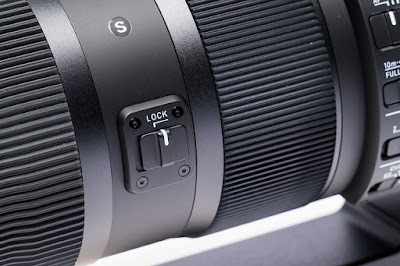 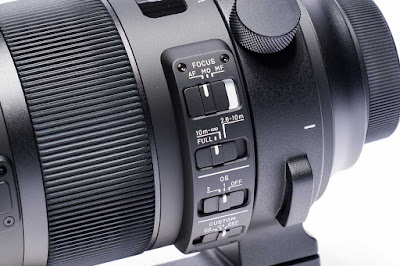 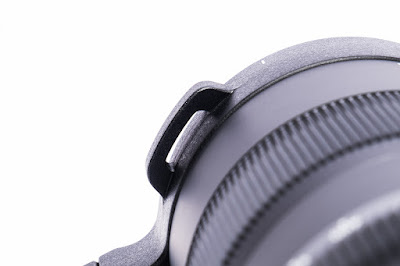 A set of big lug attachment loops at the sides of the lens. Needed – the lens is heavy and you should not rely solely on the strap lugs of your camera. 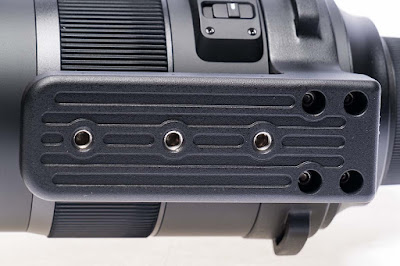 A big foot with three tripod attachment points. I would definitely use two of them at a time. 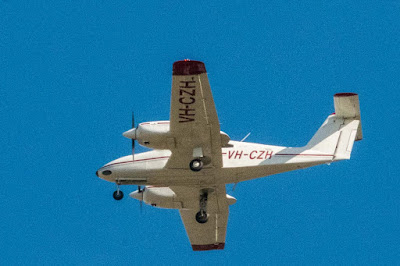 The proof of the pudding was in the shooting. Handicapped as I was by the lack of AF on my Fujifilm X-Pro1, I could still use the RayQual adapter to actuate the aperture and do my focusing in manual.

The sample pics were done at 3200 ISO to give a high shutter speed. Don’t growl at the grain. It is art, and the Singapore jet was climbing at a pretty rapid rate a long way away from the studio’s back yard. The subject proved hard to track but the camera responded well whenever it was on target.

This is definitely a cannon of emplacement – it is the sort of lens that needs to be on a tripod with some sort of a Wimberly gimbal to allow it to track moving objects. Surf shooters, racetrack shooters, sports shooters will all welcome it. Wild animal shooters as well, if they are prepared to lug it into the bush.

It was superbly finished and performed well. I wish there had been more airplanes closer in to try it on.