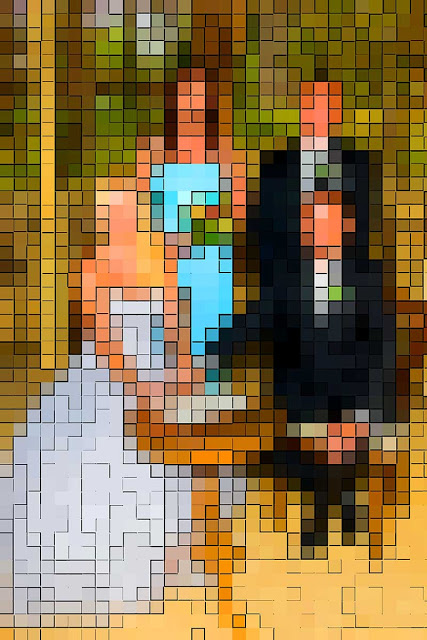 “And I’ll give you something for your film”.

These two statements were frequently heard in the analog era when someone wanted you to do a professional job of sports, event, or wedding coverage but did not want to pay a professional price for the result. You were foolish if you thought that it was going to excuse you from doing a professional job – that was still the standard. But you were not going to get paid. You were a relative. Or a mate. Or the relative of a mate.

It always went the same way. The cost of the film and processing was never fully paid – they gave you something but that something was based upon their recollection of the price of a roll of Kodak Gold  or Sakura film seen at the checkout of the local supermarket. If you presented them with the actual cost of the pro neg film and the processing at the pro lab they recoiled in horror and accused you of being a gouger.

Once the pictures were delivered they asked for the negs, and then they took them off and used the pictures without any credits or thank-yous. But they would pass you onto their mates at a party to do the same thing for them…at the same rates. It was like being a football – the boots that kicked you changed but the sensation was still the same.

Well, now everything has changed. Now with the digital era the mates of mates realise that there are no more films to be bought and no more lab fees to be paid…so they no longer have to offer anything in compensation. They are entitled under their rules of the game to demand all the RAW files, all the jpeg files, and frequently the memory card as well.  You’ll sometimes be offered a drink – and that is rare – and sometimes be offered “exposure”.

Exposure is the method the ancient Greeks used to dispose of unwanted infants on hillsides and it is equally effective on modern photographers. The only difference is the modern mates of mates will then tell the mates of their mates that you’ll do their weddings/sports carnivals/car shoots/parties for free, and you can die on that hillside repeatedly.