Waiter, Bring Me A Pentax K-1… 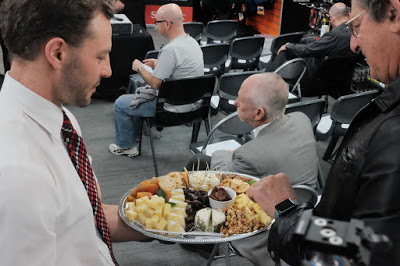 And a side order of D-FA lenses too, please… 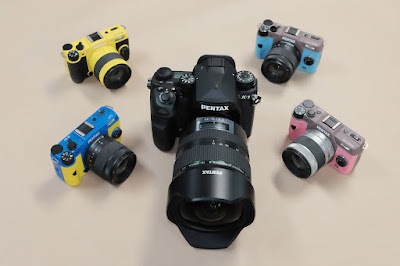 The New Pentax K1 was here for us to see at last night’s Pentax Launch at the shop. As you can see from the pictures, interest in it was widespread.

Well, that has always been the case – as far back as the days of the dear old Asahi Pentax SV and Sla, Pentax fans have been loyal and since the cameras were always good value for money, there have been a lot of fans. When the Spotmatic hit the market like a bombshell in the 60’s people discovered that there could be style and grace in a camera design as well as technical ability. Such would appear to be the case right now.

The K1 is the first of the Pentax full-frame DSLR cameras – that’s 24mm x 36mm on the sensor – and they have aimed it carefully at people who want to work to the maximum sharpness with their photography. Here’s how: 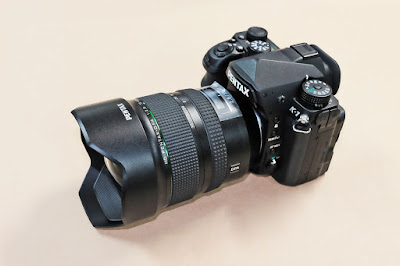 a. The sensor itself is larger than hitherto. Twice the area. 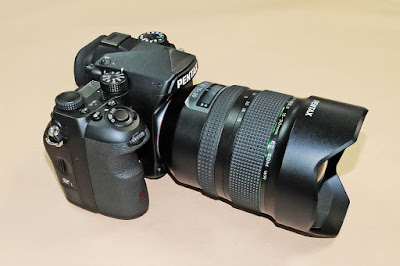 b. The sensor has no anti-alias filter to smudge the resolution. For those who worry about the appearance of moiré patterns in this case, Pentax have incorporated a small pixel-shake mechanism as an optional setting that can eliminate this. 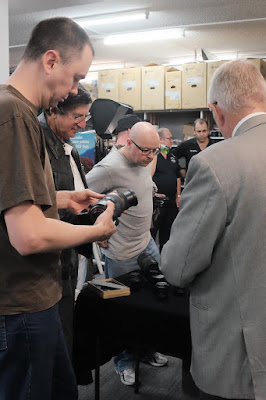 c. For the people who are prepared to use the Pentax K-1 on a tripod and trigger it with a cable release or the self timer, there is the facility to take 4 pictures of the same scene while the sensor shifts ever so slightly. These four pictures are then combined in-camera to yield far higher resolution – up to 36.4 effective megapixels.

d. For the people who are taking pictures where they cannot use a tripod, there is a 5-axis anti-shake mechanism to damp down the effect of movement. Up to 5 shutter speed levels can be improved. Even the difficult movement of roll can be compensated for.

e. The smudginess that comes from diffraction on lenses when they are stopped down past about f:10 is a problem for tabletop and landscape shooters – Pentax has incorporated diffraction correction algorithms for a number of their lenses. Sharp edges, finer detail.

f. Ditto for the image distortions that are inevitable with some designs of lens – again some Pentax lenses can have this ironed out automatically in the camera’s electronics. Result? Straight lines where straight lines are needed.

Now it may be some time before this columnist can get his mitts on one of the cameras and a suitable Pentax D-FA lens to do some field or studio testing, but he will do so AS SOON AS HE IS PERMITTED* and will publish the results. If sharpness is your game, keep reading. 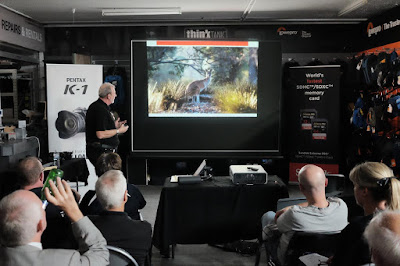 * In the meantime talk to Bob Lichfield who has the ear of the Pentax people. He has it in a small box in his desk.