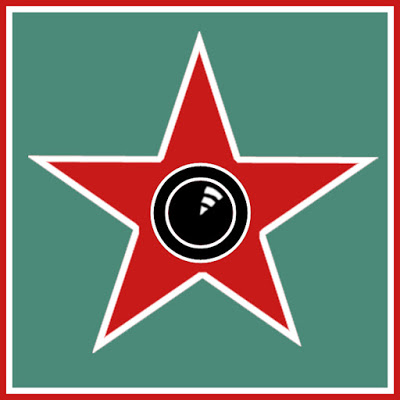 If the Soviet* air force can refrain from doing barrel tolls around ELINT aircraft and conducting tip and run passes over air warfare destroyers**…at least for a few months more…we may get a chance to see yet another of the new old lenses from the LOMO company.

Currently anyone who wants to clap an 1840 lens onto their full-frame Nikon or Canon Digital camera is well served by the brass LOMO Petzval lenses that are in stock at Camera Electronic right now. They are superbly built, full of optical flaws, and set the user back 176 years. You won’t get full value from them with an APS-C or micro 4/3 camera but the 24mm x 36mm sensor will do the trick.

Well, now they are collecting Kickstarter money for another venture – the reconstruction of the 64mm f:2.9 Daguerreotype Achromat in brass or black metal. This one has helical focusing rather than a rack and pinion wheel, but the same sort of Waterhouse stops for the aperture. And they have provided some art stops similar to the old Rodenstock Imagon. You’ll get patterns in your background  wherever highlights predominate.

I am hoping that this lens will have more effect with the APS-C cameras – it would be perfect teamed with some of the monochrome options that exist on mirror-less cameras. Of course we still have the problem of sensitivity on the sensor – far too high for historic work. But we also have neutral density filters and the front element of this lens is not going to be all that big.

I already know one friend who has Kickstartered this one and I am keen to see if it is workable – forward to the past!

Note: The old new old Lomo Petzval lenses are in stock at Camera Electronic right now – the cabinet opposite from the tills. If you’re a Canon or Nikon shooter ask to see them. You’ll be charmed.

* Yes, yes, I know they call themselves Russians now…
** Roughly equivalent to threatening a rottweiler…