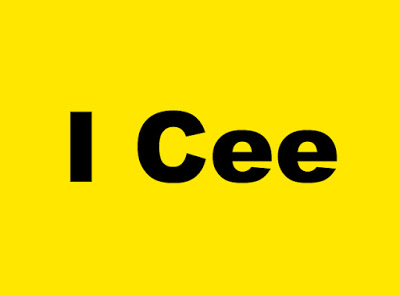 Was puzzled there for a few days at a press release from the Nikon company – makers of digital cameras, lenses, binoculars, and microscopes for those who may not have encountered them before. Well-established company…

Well the press release touted new standard kit zoom lenses for the Nikon DX camera range. It mentioned 18-55 mm f:3.5-5.6 G lens types both with and without a VR mechanism included and it used the prefix AF-P.

Prior to this the prefix for seemingly similar lenses was AF-S…and this is a term that appears a lot in their lens range. It is always worthwhile noting the letters and numbers in Nikon’s coding system because none of them are put there indiscriminately – they all mean something. So what did this change mean?

As I mentioned, the lenses in the promo picture looked like their predecessors – Nikon fitting ( naturally…) polycarbonate mount, large zoom ring, collapsible barrel, etc. Quite nice looking aesthetics. And the press release showed results from them – again just what we would expect from a top-quality kit zoom*. Where’s the beef?

The change is on the inside. The motor that operates the focussing mechanism is now of the new “stepper” variety. Like the STM motor from their long-time rivals, this new motor will do the focussing faster and more quietly. This will be good to (not) hear for still photographers but be particularly pleasing for the video shooters – one less intrusion into the sound track.

I expect these new lenses will slot right into the Nikon line for the DX camera range – you may see them in the lighter bodies. I believe Nikon will have another new kit zoom for their new D500 but that will be another press release.

* Kit zoom is the best value for money for soooo many shooters if they would only realise it. Almost suggests that there ought to be an annual contest in one of the big photo societies for pictures taken with a kit zoom to show people how good they are. Hint. Hint.