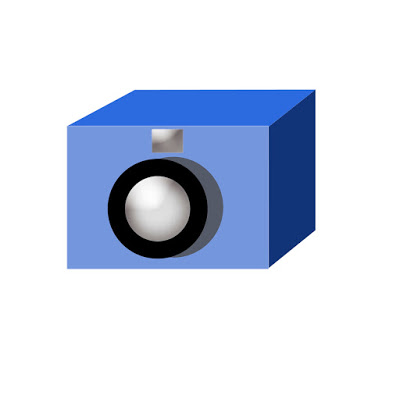 The announcement a few days ago of the demise of the Holga camera and the stopping of production in China comes as somewhat of a shock for dedicated toy-camera fans.

These roll-film cameras were apparently introduced as a cheap consumer camera for the Chinese in 1981. They shot 120 film but gave the user the choice of film gates for 6 x 6 or 6 x 4.5 images. They were simple, with rudimentary focusing lenses, limited shutter speeds and apertures and a host of quirks.

Some of those quirks included leaking light to the edges of the film and vignetting every shot dramatically. Later models introduced a small electronic flash to the cameras and built-in filter effects. Accessories included some push on lenses and filters. There were a number of colours made. One of the most useful features of the humble Holga was the 1/4″ tripod socket at the bottom plate of the camera that took a standard tripod screw. When all else failed, and it frequently did, you could clamp down the Holga and open it up on Bulb and let nature take its course. Or coarse, as the case may be.

The Chinese factory says there are no more products to sell and the moulds for the camera have been thrown away. Perhaps. Chinese moulds are strange creatures and have been known to hide and migrate. But take them at their word and if you want to get one of the last of the Holgas in Perth come down to Camera Electronic and choose your colour.

There’s plenty of 120 film in the fridge so you won’t lack for operating material – and you might as well go out there and do whatever you can think of. You can’t buy a motor-driven version of the camera but you can make Brrrrrm Brrrrrm noises as you shoot it and that’s nearly as good.

Holgas were fun and predictably unpredictable and no-one ever took them seriously except the most flippant of photographers. They have been the featured equipment for a few fine-art exhibitions…and not a few custodial-sentence art exhibitions.They never suffered from oil on the sensors or degrading anti-alias filters.

PS: For those of you who have questioned whether this signals the demise of film photography the answer is no.