The Difference Between A Self Portrait And A Selfie 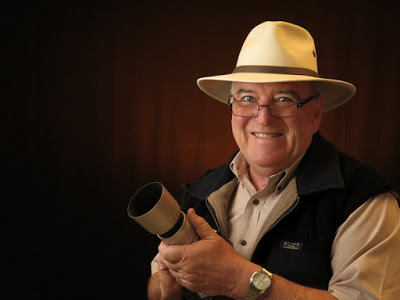 15 Sep The Difference Between A Self Portrait And A Selfie

We are beset or blessed by social media – Facebook, Twitter, Flicker, Blatt, Squeal, Overshare, and Timewastr. We all need photos of ourselves to put on the top or the bottom of the page – or, in the case of one of my FB friends…everywhere including the water tank at the top of the hill. We take selfies for this purpose. The traditional selfie for Japanese tourists is in front of a western monument smiling and making “V” signs with their fingers. The traditional selfie for belly dancers is making duck faces in front of the bathroom mirror. These are accepted as fun things.

The selfies with dead animals are not accepted. Hunt and shoot if you will, and frame your portrait with the dead whatever for your den wall, but be careful that you do not advertise it further. The contumely can be never ending.

The self-portrait is altogether a more serious thing. The photographer has the task of representing themselves to people who will really look at the thing – actual contemplation rather than a quick flick through the FB news feed. The self-photographer would do well to imagine their image printed to a large size and set for viewing in a public gallery – and then to provide an image that rewards that scrutiny. They may chose to reveal or conceal, but they must do it well.

Well – the man in the image seen at the top of this blog post did just that – he thought about himself; his interests, his personality, his external appearance. He considered which colours would look well on him, and would look well framing him. He considered the lighting. As he had the equipment to light a portrait, he used it correctly – he analysed the best angle for main face lighting and put in enough ancillary illumination to support this.

The result is…he looks good. Damned good. He can send this as a small image or frame it as a large one and know that it is a good ambassador for him. He can make a business card for himself with this self-porttrait and people will look at that card more than once. A successful self-porttrait.

PS: I pinched this Gold winner from last night’s Mandurah Camera Club competition as well – I thought it a delightful image.