The Angle Of View 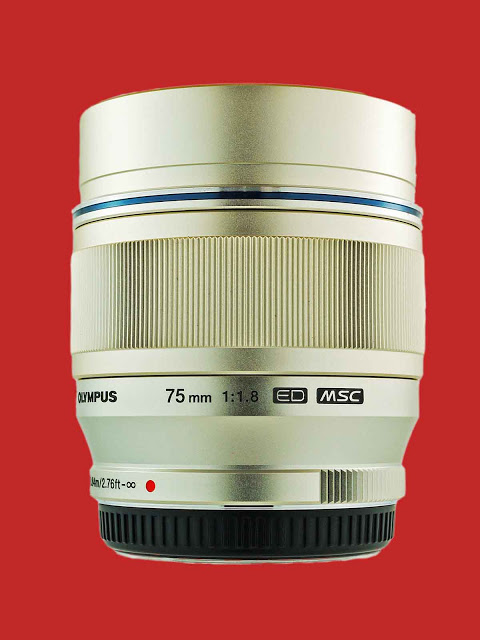 23 Sep The Angle Of View

For the last 7 1/2 years I have been coping with the business of multiplication factors for the focal lengths of lenses in the digital world. Right from the start, we have had equivalents to various things – occasioned by the size of the electronic sensors that were possible in the cameras at the time. Initially quite small, they progressed in size as the silicon chip makers learned to grow ever-larger surfaces.

There were a number of stages that received what are now difficult names – difficult in that every one of them needs some sort of explanation and qualification when a customer enquires about it. We can liken the quandary to an alphabet – we all pretty well agree what a “B” looks like and unless you are Russian and spell it backwards or something, we don’t have to refer to it as a full-frame B or an APS-C B or a 3/4″ B.

Every manufacturer would have their product better than the rest, if only in the advertising pamphlets. Thus was born the diagonal measurement of sensor size – based upon 1940’s cathode-ray tube descriptions – that requires a long winded spiel to tell people that the 1″ sensor isn’t really that unless you pretend it is…and inches are not used in most camera-making countries.

The whole effect, as we said at the start, is to muck up the measurements and expectations that people have when they look at a camera lens on a particular body. Woe again when the manufacturers make lenses that only suit small-frame APS-C bodies but can still bayonet onto a large-frame body – leaving people to cope with that optical incongruity.

Well, we’re stuck with it now, but anyone out there who has a flux capacitor and can go back in time and alter things for themselves would be thanked by the trade if they could just fix the designation of the lens as the angle of view. Every lens has one, or if it is a zoom – several. How much of it you use on your sensor is your own affair, but at least in this case your mind could draw a mental picture before you shot.

In a way, we also needed someone to have a numbering system for the sensors akin to the international paper size rules. Too late now, but then they said that about micro breweries and didn’t that turn out well?