Make A Date With Update – Olympus In November 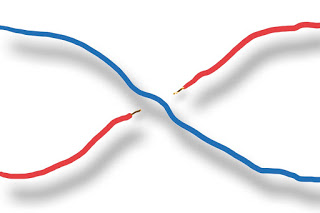 18 Sep Make A Date With Update – Olympus In November

Don’t be nervous. Update is not an online agency to that promotes infidelity. You will not have your name hacked.

1. The E-M1 update will be v4.0. The short press release states that it will significantly transform the camera’s video-recording, macro, and stealth shooting capabilities.

2. The E- M5 MkII update will be v2.0 and will introduce video-specific enhancements for professional use.

The press release promises these updates for November but does not specify a particular date in the month.

In general, all of us that have mirror-less or DSLR systems benefit when the back room boys in our chosen maker carry on with the electronic developments to cameras we already own. This can happen quickly if some form of problem has appeared or at a later date if they are just adding extra features.

I sometimes suspect that the designers and technicians are as surprised as we are occasionally – they cut the red wire instead of the blue one and something good happens. As long as we benefit, everyone is happy.