How To Hold Your iPad WHen Your Hands Are Busy 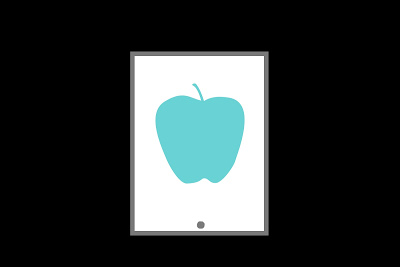 We’ve been looking at an intriguing new item from Manfrotto for the digitally delighted – those photographers who are so connected that they have App dreams instead of nightmares.

It’s a cradle for an iPad that allows all the things that the camera you are using at the time to appear on the pad – but without making it hard to do. Tethering, if you will, for dummies. It is going to need one of the later generation of DSLR or mirror-less cameras to work but the facility it will give for the shooter is magic.

Shooting a composition that someone else has to okay before you press the button? Let them see the iPad image as you compose and focus. It won’t make art directors any better but it might make them quieter.

Need to see the framing for your own shot? For a video you are recording? Attach the Digital Director to a bracket on your tripod and swivel it around until you are taking a high-quality selfie. No duck faces, now…

Just sick of squinting down a viewfinder or trying to see an LCD screen in dappled light? Use the Digital Director and shield the iPad at a convenient angle.

More on the device when we get to play with it.