Hello Kitty Is Not A Major Camera Manufacturer 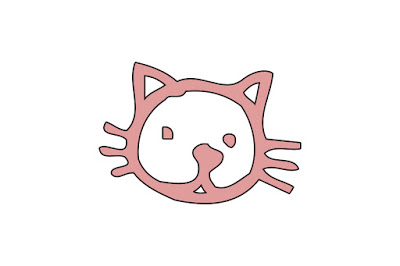 17 Sep Hello Kitty Is Not A Major Camera Manufacturer

Not that you could tell that to the Japanese. Or my daughter.

She currently uses a Fujifilm X-series compact camera and makes brilliant pictures with it…but would replace it in a minute if Fujifilm were to bring out their next model in pink and white with the cat in question painted on the front*. I know Fujifilm are dedicated to their clients and they monitor all the Fuji Rumors postings but I’m not certain how their design department would take to the idea.

Now the business of attaching a popular figure to cameras is not new – we all remember Mickey Mouse and Donald Duck cameras in the film era – frequently given away or advertised in comic books as promotions for Walt Disney Studios as much as for the camera maker. They were fun, colourful, did not work well, and have become collectible – in some cases for large money*. There have been any number of super heroes and movie spies that have also appeared on cameras as well as on camera.

Is there any harm in the cartoon connection? None at all. If the kids light up on seeing their favourite cartoon or manga figure associated with a real camera and then take to photography because of that we all win. Of course if the hipsters latch onto the KittyFlex D and start making art with it we will all suffer, but they will probably want something that goes with three-day stubble and tight jeans anyway.

I am going to go with the cheap option – a self-printed label from Office Works on a holder attached to the grip of my camera. Mine is going to have a cartoon image of Paul von Hindenburg.

* We have a Hello Kitty toaster that makes Hello Kitty faces on the toast. Try eating breakfast with a hangover when the toast stares back at you…