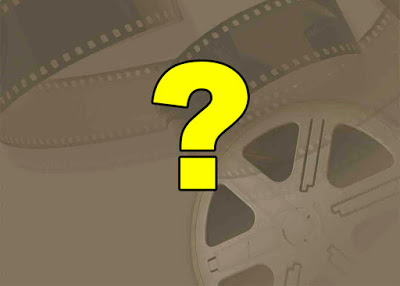 Some of our new clients are students and come to us with sheets of instructions from their schools – list of things to buy for their course. This is undoubtedly helpful to them as long as the writers of the lists are up-to-date in the trade and not given to impish humour. I would be quite the wrong person to write these as I would be sending the poor little students out looking for wooden plate cameras and Polachrome 35mm film…

When they come to see us the film requirements are pretty basic – 35mm rolls of either 125 ISO or 400 ISO black and white film seems to start off. Later they progress to colour via various means, but initially it is simple stuff.

But even here they can stumble on the variety of B&W films. Herewith some small clarifications:

a. 35mm film is sometimes marked as “135 film”. It’s a traditional thing and really the film is quite the same.

b. You can get B&W film from Ilford, Kodak, Fujifilm, and Rollei. The two first are most common. If someone sends you out for Ansco or Perutz or Gevaert they are practicing on you. Treat them with withering scorn.

c. Ilford Delta and standard Ilford are both B&W films but they are made differently. The Delta will give a finer grain but sometimes needs a different developer or developing time than the standard FP4 or HP5.

d. Ditto for Kodak T-Max and the older Kodak Tri-X. T-Max has finer grain than Tri-X. Careful with the boxes as Kodak has made these look somewhat alike.

e. We keep ’em cold because we keep ’em for months. You’ll be using them up fast so you needn’t refrigerate them.

Now for the colour section remember that your instructors will send you out for either colour negative film or colour transparency film.

a. Any Kodak or Fujifilm colour film name that ends with “chrome” is transparency film.
This can include Velvia, Ektachrome, Provia, or others.

b. Any film box that lists E-6, or AP44, or CR-56 processing contains colour transparency film.

The good news is that they all work and if you get your exposure right they work well. We used them for decades before the advent of digital and some of us still use them for specific jobs.

Your quota of good shots is three per 36-exposure cassette and one of these will be worth keeping. By the end of your course you may be able to recognise it.