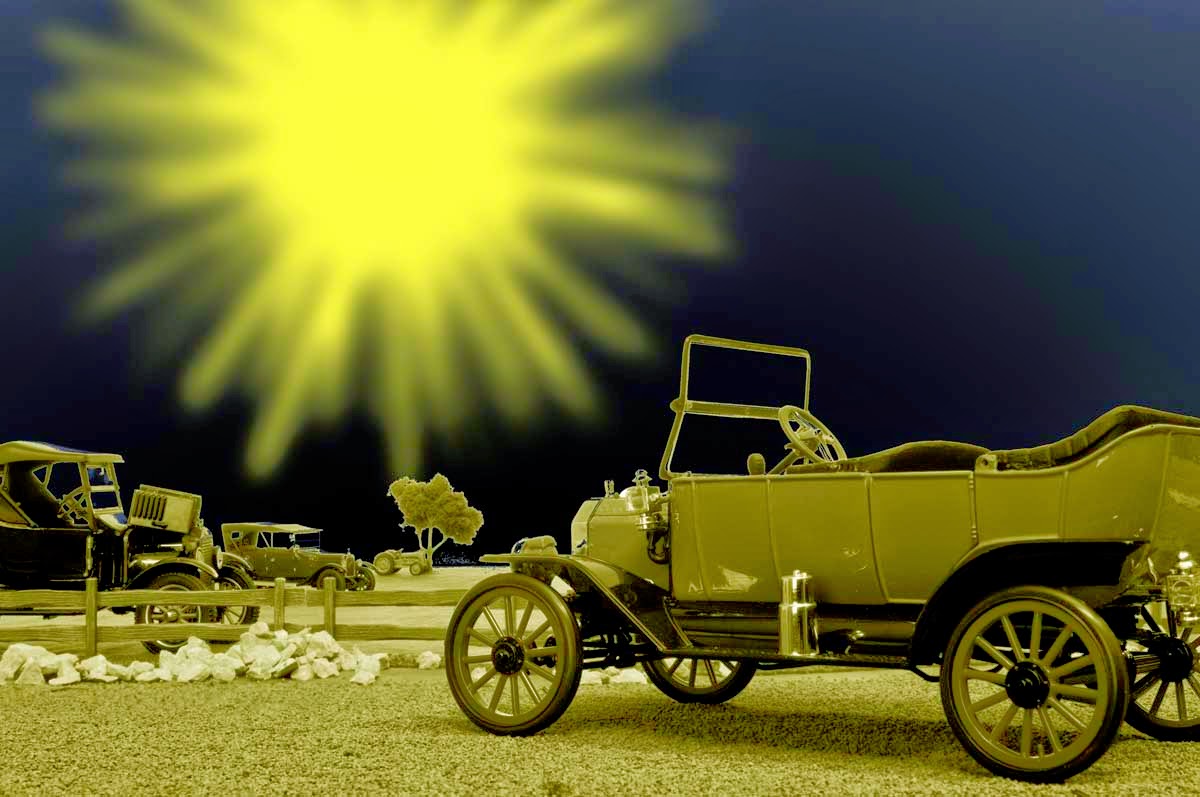 Posted at 03:33h in News by Uncle Dick 0 Comments
Why do we buy those glossy photo books from Amherst press that purport to tell us how to take fabulous pictures? The ones entitled ” Boudoir Macro Photography Made Me A Millionaire ” or ” How To Pose Prawns and Shrimp”…
Because they are colourful and about 6 mm thick and cost just under $ 50 and promise to teach us something that we need to know. The horrid realisation comes to us later as we round the last corner of the book and come into the index: we knew the stuff already, all the book had was some pretty pictures, and our $ 50 is gone.
Thus my own emotions upon finishing a book that promised to unveil the secrets of attaching a speedlight to an extendable pole and synching it to a hand-held camera. The secret I really wanted to know was how the author got the idea past the publisher.
But all was not lost – it encouraged me to go out into the front yard last night with a Lastolight extendable pole, a coiled TTL cord with two terminal blocks, the Fujifilm EF42 flash and the Fujifilm X-Pro 1 camera. The subject was the daughter’s old Ford hunched in the dark.
A note before starting – me flashing speedlights in the front yard after dark has ceased to surprise the neighbours and they take no alarm from the discharges. Should you wish to do the same you may have to alert your own neighbours or at least come over my house to experiment. Bring beer.
Coiled cords are not featherweight devices – long enough to reach out to a fair distance for an angled fill or main light means there is a fair mass swinging between the camera and the top of the pole. You sway and lurch and if you were trying to do it in a crowd you would whack someone with the thing for sure.
If your speedlight uses an external battery you can run the cord up the pole but the link will need to be cordless.
Some cameras achieve this easily with a slave mode for the flash and a command mode for an on-camera flash. The Fujifilm X-Pro 1 has no in-built flash so you need to think about this. Ideally one might use two of the new Nissin i40 flashes to command and obey but then ideally one might wait for the promised Fujifilm new flash.
A smarter idea for me will be to pop a Hahnel Combi TL transmitter on the top of the camera and have the receiver sit under the EF 42 out at the top of the pole. The Hahnel items are pretty reliable and very lightweight. As they are rated out to 100 metres, they should have no trouble with a 2 metre distance.
It means there will be no TTL but a few test shots should sort that out. And it means that the EF 42 can fire into the lovely little Lastolite soft box for good skin tones. It won’t do a thing for the Ford, but.