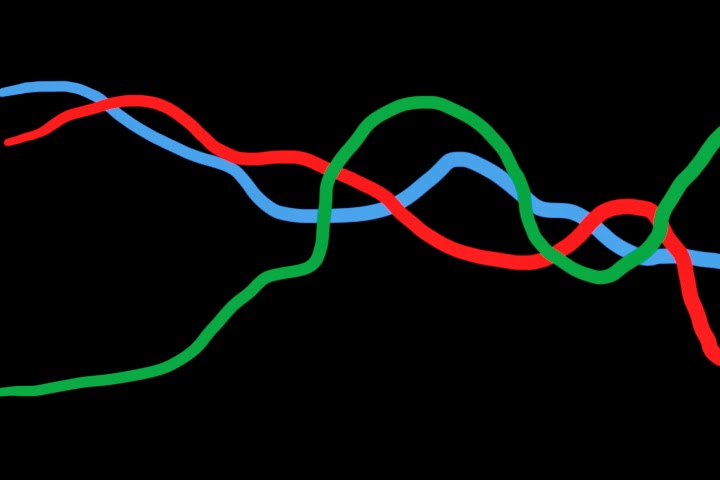 A general rule of military operations is to keep things as simple as possible – if there is less to go wrong less will go wrong. It will still go wrong, mind, but the area that you’ll need to fix will be smaller.

For years I have suggested this to people who want to fire flash guns somewhere other than on the hot shoe of the camera. The choices have been:

Old hands will recognise the proprietary system their camera operates on – some Nikon cameras  will work with No.3 and the Canon EOS 5D Mk III will do the No.5 with the appropriate flash gun. These people are catered for so they can go to the coffee shop now and wait.

The rest of us have to choose a system that will be simplest and most reliable for our circumstances:

1. If you are in a studio that has fixed lights and camera – and there are such things – and you can route a PC cord to all the lights, then do so. As long as you are not going to clothesline yourself with the wire you have a foolproof hard-wired connection.

2. If you are always moving about your studio in the half-dark and the lights are also being shifted, opt for an IR or radio trigger and make your life easier and safer.

3. If you are going to shoot outside with the flash gun at variable distances and positions choose a radio system. The IR might work but might be blinded and/or intermittent in bright sunshine.

4. If you are faced with the choice of using a system that gives a go/no go signal to the flash gun or one that has a radio frequency TTL conversation going on between the camera and the flash gun, consider whether TTL is going to be absolutely necessary.

The price you pay for it is extra complexity and increased battery usage – but sometimes the extra control that you can exercise from the camera position is worth it.

It will be larger and pricier than the go/no go wireless version.

Note: for any of the electrical systems take note of the battery requirements – opt for the ones that use commonly-available batteries. ALWAYS carry spare batteries – reliability of these systems is fine if there is enough voltage.

If you can do what you want to do without flash or with a folding reflector then you have eliminated one more complexity. Mind you, ask the photo assistant who is tasked with holding a 5′ x 6′ reflector at the beach when the sea breeze picks up what they think of your decision….