The Ever Smaller Big Camera And Ever Bigger Small Camera Polka 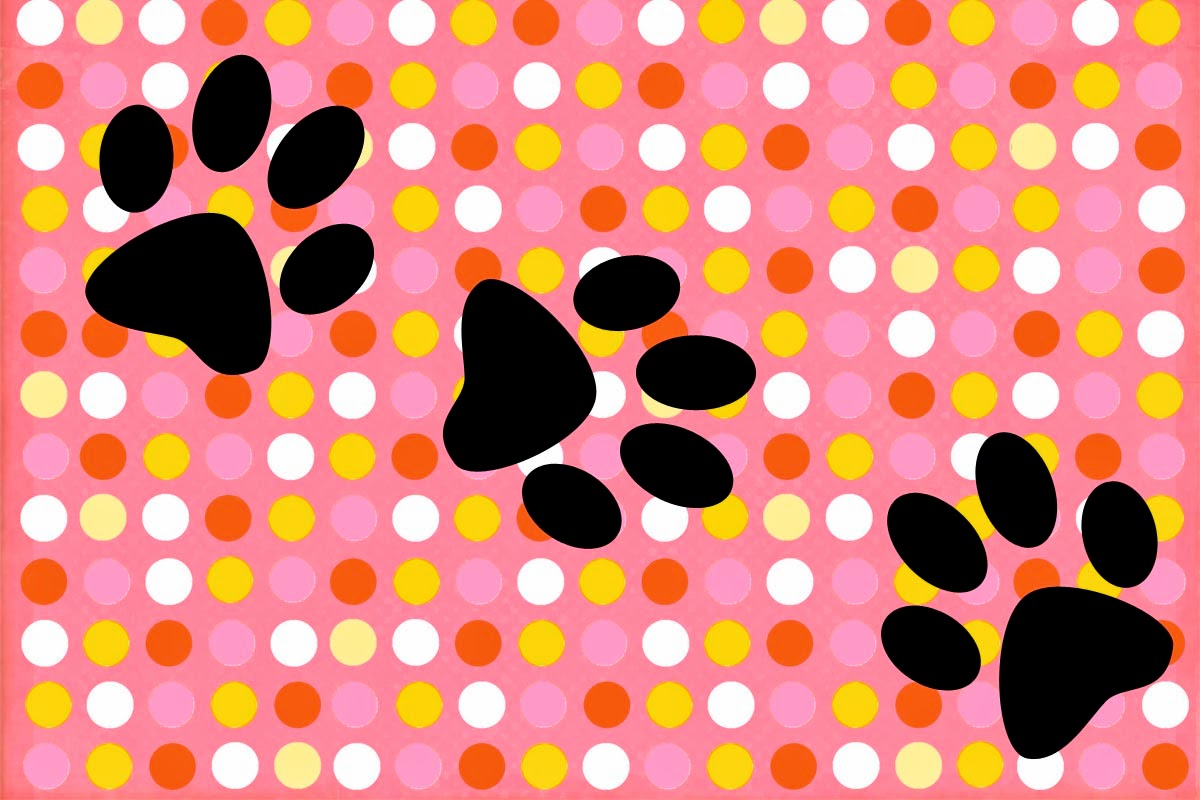 We certainly do not lack for variety here in the photographic trade – and never more so than in the changing designs of cameras. Since my first paid employment pouring lavender oil over Nièpce’s pewter plate I have seen no end of changes in the apparatus.

Some people think that this stopped with the development of the APS-C DSLR. Hah Hah to that – the last few years have brought an explosion of 24mm x 36mm sensors in digital cameras and the whole waltz of new bodies and new lenses carries right on.

Two big manufacturers are dancing this one – and they know who they are. They are set now to go with ever more complex sensor screens so the music is speeding up. And as soon as this dance is old, a new one will begin with some other feature or capability in the main melody.

Meanwhile five other manufacturers have decided to dance a different measure with a slightly different tune, but on the same dance floor. They weave in and out of the big two with smaller but faster steps and it must be said that the buying public follows them equally as well.

The trick for photographers in all this is not to get trampled. The best advice that we in the shop can give is that they study the dance floor for a bit before they decide which melody to follow – and then follow that carefully without trying to change step in mid-dance. ALL of the cameras take pictures and ALL of them take good pictures.

Just figure out what would be most convenient for yourself before you pay your shilling and step on the floor.