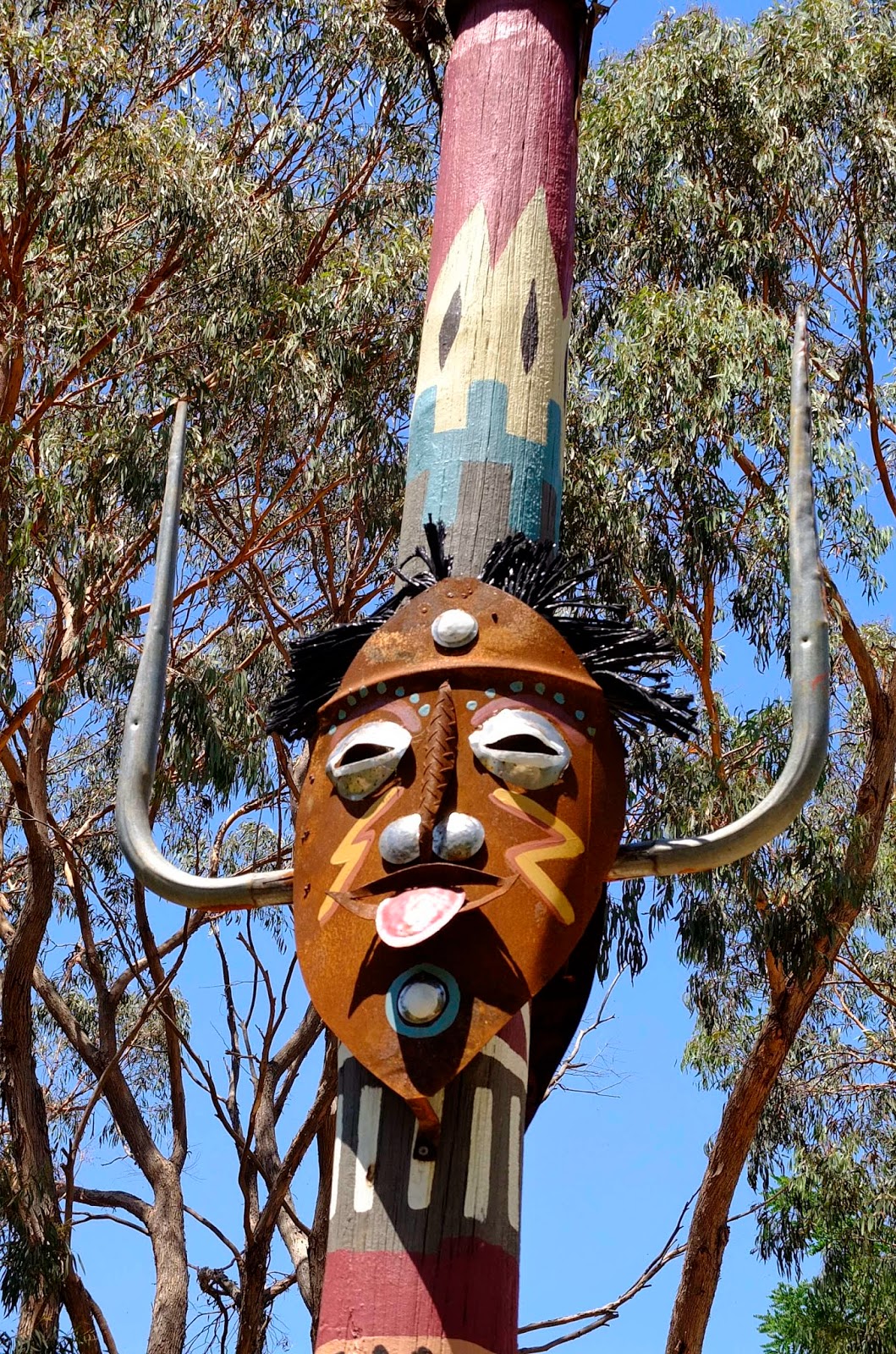 The safari trail used to be an imperceptibly small track the bush – trodden by explorers in pith helmets and natives with big bundles on their heads. The explorers used to carry Holland and Holland Double rifles in tank-stopping calibers.

These days the trail is generally a paved road trodden by Toyotas. The natives are carrying iPads and the explorers are carrying lenses…in tank-stopping calibers.

Some of these long lenses destined for Canon and Nikon DSLR cameras also carry heart-stopping prices. Come in and ask about some of the big long fast L series or G series…but give us a little time to charge up the paddles on the defibrillator. If you can stand the price and still keep standing, you have our unbounded admiration – and you can go on safari knowing that your images will be fully up to best-of-industry quality.

Should you wish to go to Africa and still have enough money when you come home to eat regularly, you might like to consider the long zooms from Tamron and Sigma. You can now go from 150mm to 600mm in each of these brands for each of the big camera manufacturer’s bodies.

They are solidly built. The Sigma is significantly heavier than the Tamron, but let’s face it – these are cannons of emplacement a the best of times. Tripods, bipods, monopods, beanbags, or other stabilisers are needed. You might be able to hold one at arm’s length and shoot rock steady portraits from the back of a Toyota chasing zebras if you are Chuck Norris but everyone else is going to have to settle for doing it the careful way.

The lenses do have have image-stabilising mechanisms built into them – good for several shutter speed step improvements. But you should still practise your shooting holds before you go.

Two year warranties. Lenshoods included. You should buy a big UV filter for each one of them before you go and take a 12-pack of the Hoodman Lens Cleanse cleaners as well.

Note for people doing Safari in The Yukon, Northwest Territories, and Alaska:

You need not worry about lions. The opportunities for giraffe images will be limited. You will have to take your own meerkats, and expect to pay duty on them at H.M. Canadian Customs.

On a technical note: These vacations are not called safaris in the northern hemisphere. they are called getting hopelessly lost.