Getting To The Point 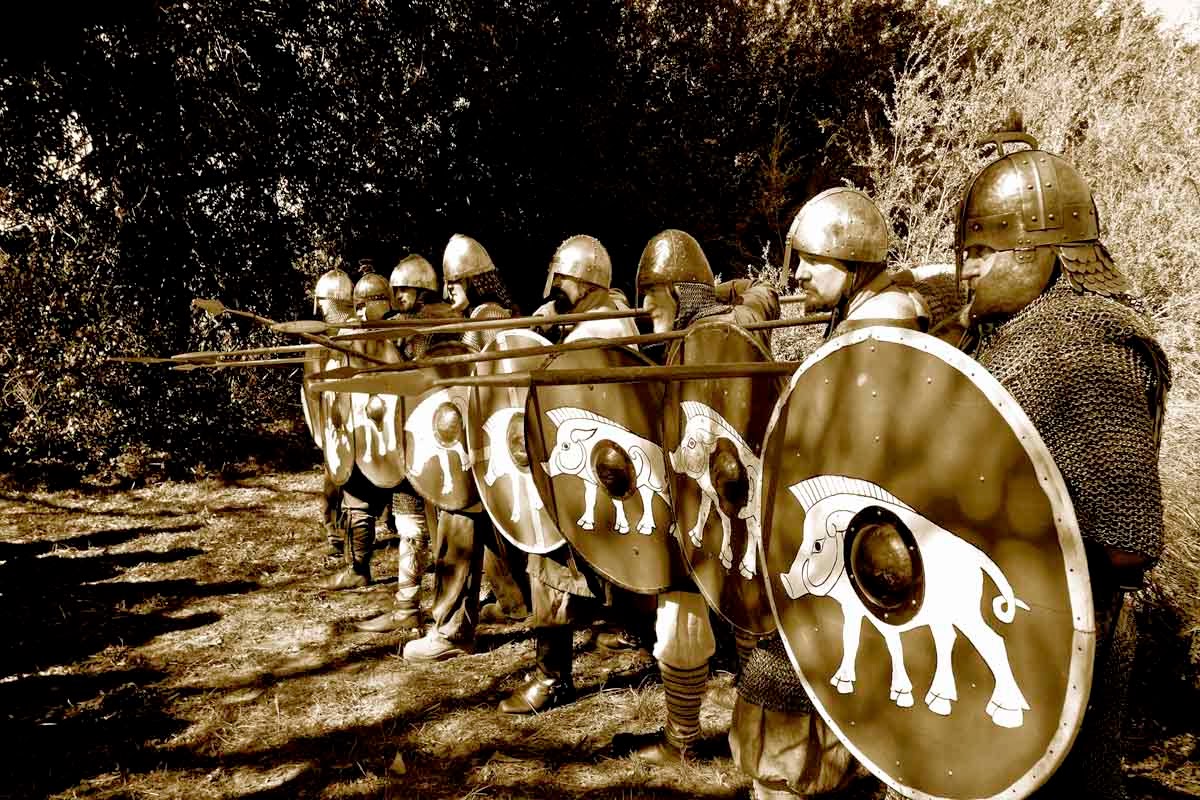 How often have you sat in the dark at the camera club competition and looked at the perfection on the screen. And then had the judge pick out the one-pixel-wide flaw on the image – this in an image that is the size of a two-car garage – and score it as ” can do better “.

Kinda makes you want to pack a pistol, don’t it? Or at least throw a double-dark slide through the darkness like a ninja star, in hopes of winging the miserable sod. All your work, and all to no avail…over one pixel.

Well, take heart. This last weekend several members of the staff attended an exhibition of famous photographs of famous people by a famous photographer. And they were wonderful images, and iconic, and masterful, and apparently wouldn’t make the cut at any of our local clubs…

One of the chaps said that we might have higher standards now – now that we have a flood of images in the world. These were taken when the photographer had to do a lot more hard work to produce an image. Or maybe the exhibition pictures are of such an emotional and artistic value as to transcend the judgement.

Whatever. I think it just means that the club people are better than they know it when it comes to making the images. All they need is a famous personality to photograph and an picture editor to buy it. And for LOOK, LIFE, SIGNAL, and FILM FLOOZIES magazines to come back onto the news stands….