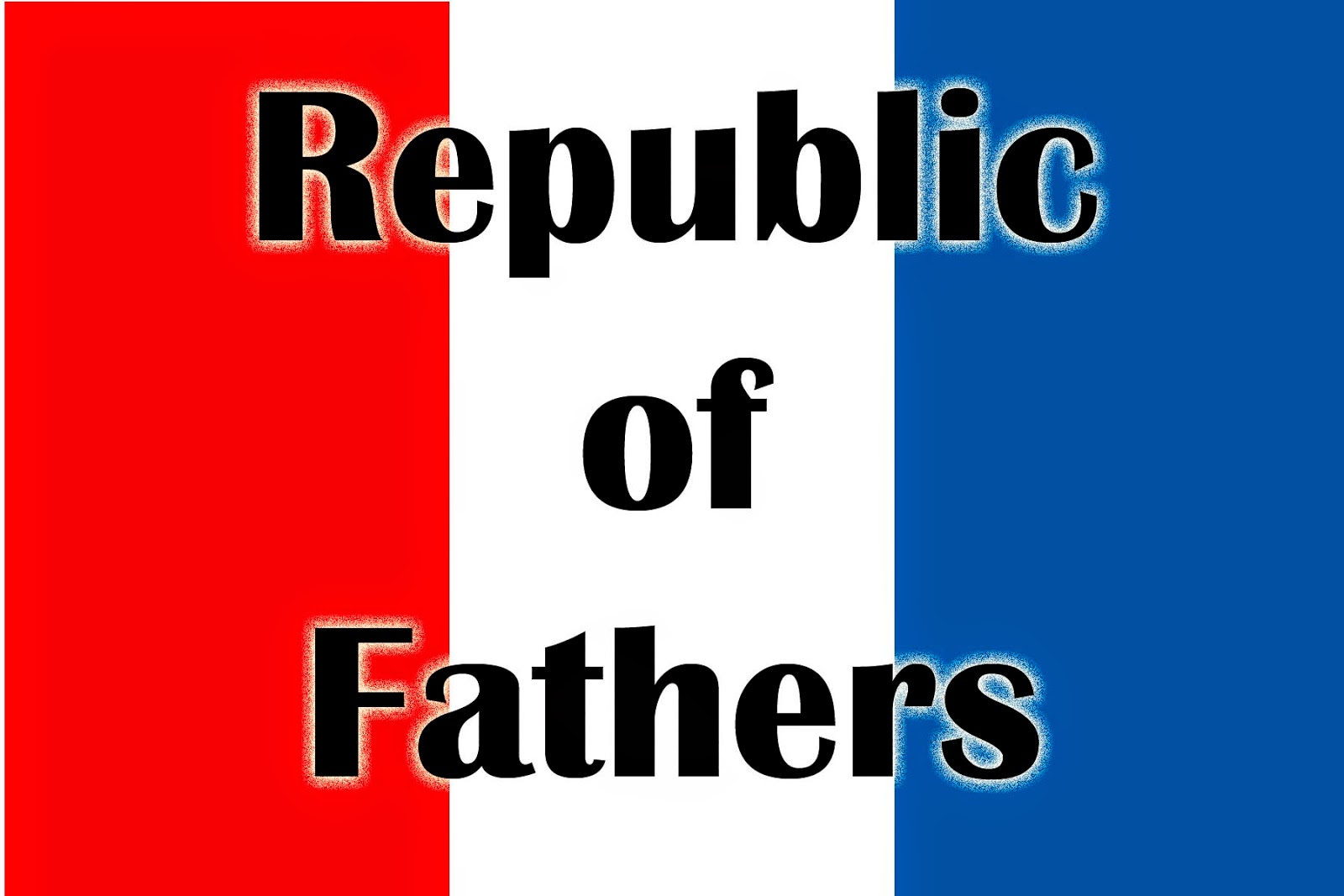 I am a father. I had a father. He had a father. We’re trained and qualified in fathering – it has been a family business. We know what we are talking about.

You’re a photographer – you wouldn’t be reading this if you weren’t. This is not a blog about liverwurst sandwiches. So…since you can take pictures, spend some time between now and Father’s Day to take some selfies.

Do it right. Find good light – or make it in your own home studio. Set your camera up on a tripod or camera clamp and either set the self timer mechanism or get a cable or wireless remote release. Shoot some trial shots to get your exposure right, and then start to shoot ones that feature your face.

Look carefully at those shots. If you want your eyes to look better, turn them the right way – if you want your mouth to look good, practise how to hold it. Make a film star of yourself quite deliberately – you are making a record for your children and grand children.

Dress as well as you can – you don’t want to be remembered as the old guy wearing the bike lycra covered in advertising or the DEATHMETAL tee shirt. Make yourself look as dignified as you can – you can smile and warm up the image that way. If nothing you own looks good, go buy some damn clothes.

When you have a couple of dozen good shots of you, edit them carefully and print like mad and burn off a half dozen discs. And send the discs to where they will be safe – if some get lost there should at least some that survive, unlike you who won’t…and that is the whole point of this exercise…

You will eventually be a visual memory – be a good one, not just a Facebook grab shot.

* Hell on a dry biscuit some days…