After The Ball Is Over – With Fujifilm 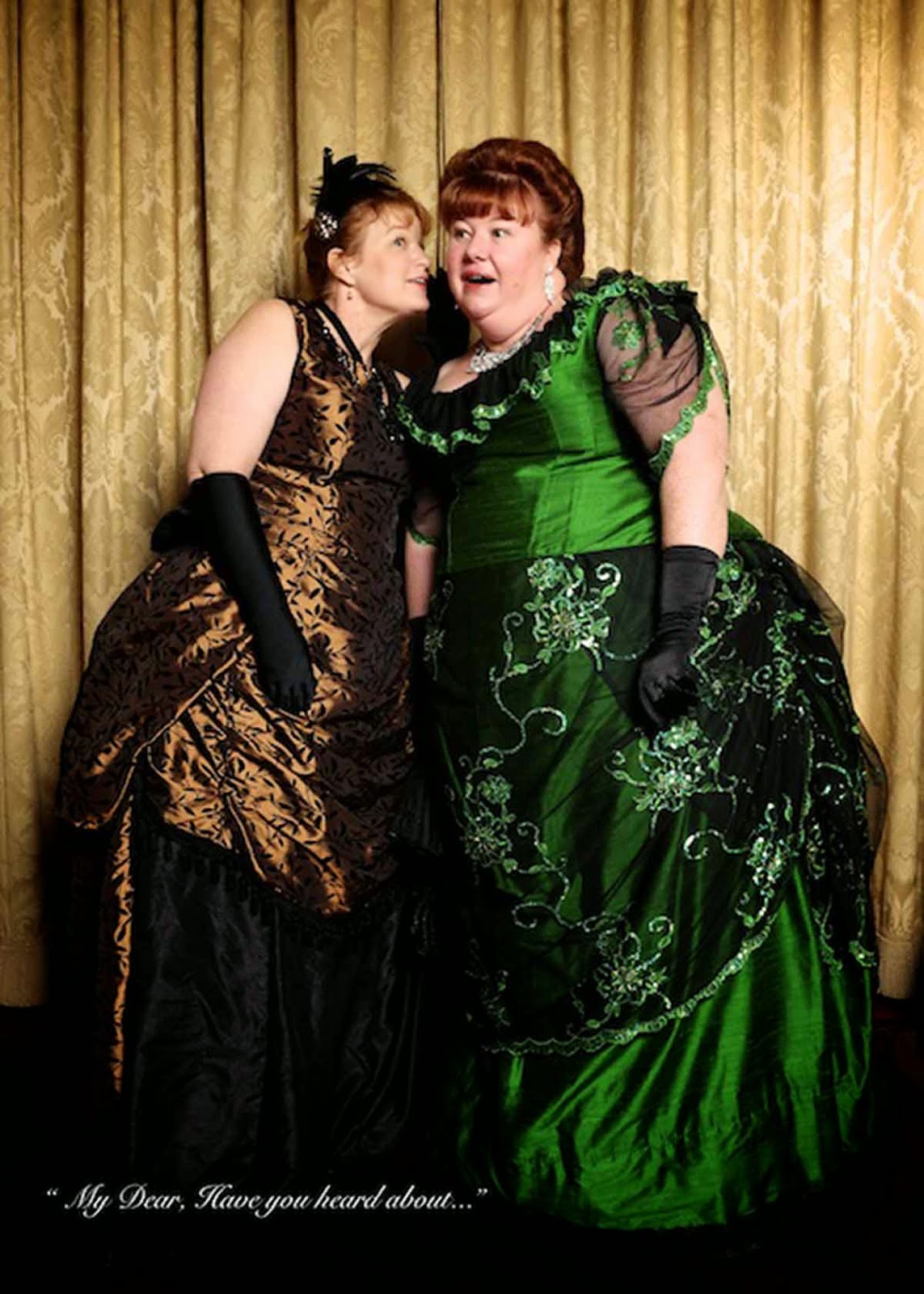 26 May After The Ball Is Over – With Fujifilm

Did goe to the Great Charity Steampunk Ball at the Government House ballroom on laste Saturday and was greatley entertained.

Also greatly relieved as the image will show. it was the first time that the Moriarty Portrait Camera was put to use in earnest. Some 280 images were recorded with it of ball-goers and general views. About 30 of those images have been suppressed by Government Order but I am confident that the others will give satisfaction. 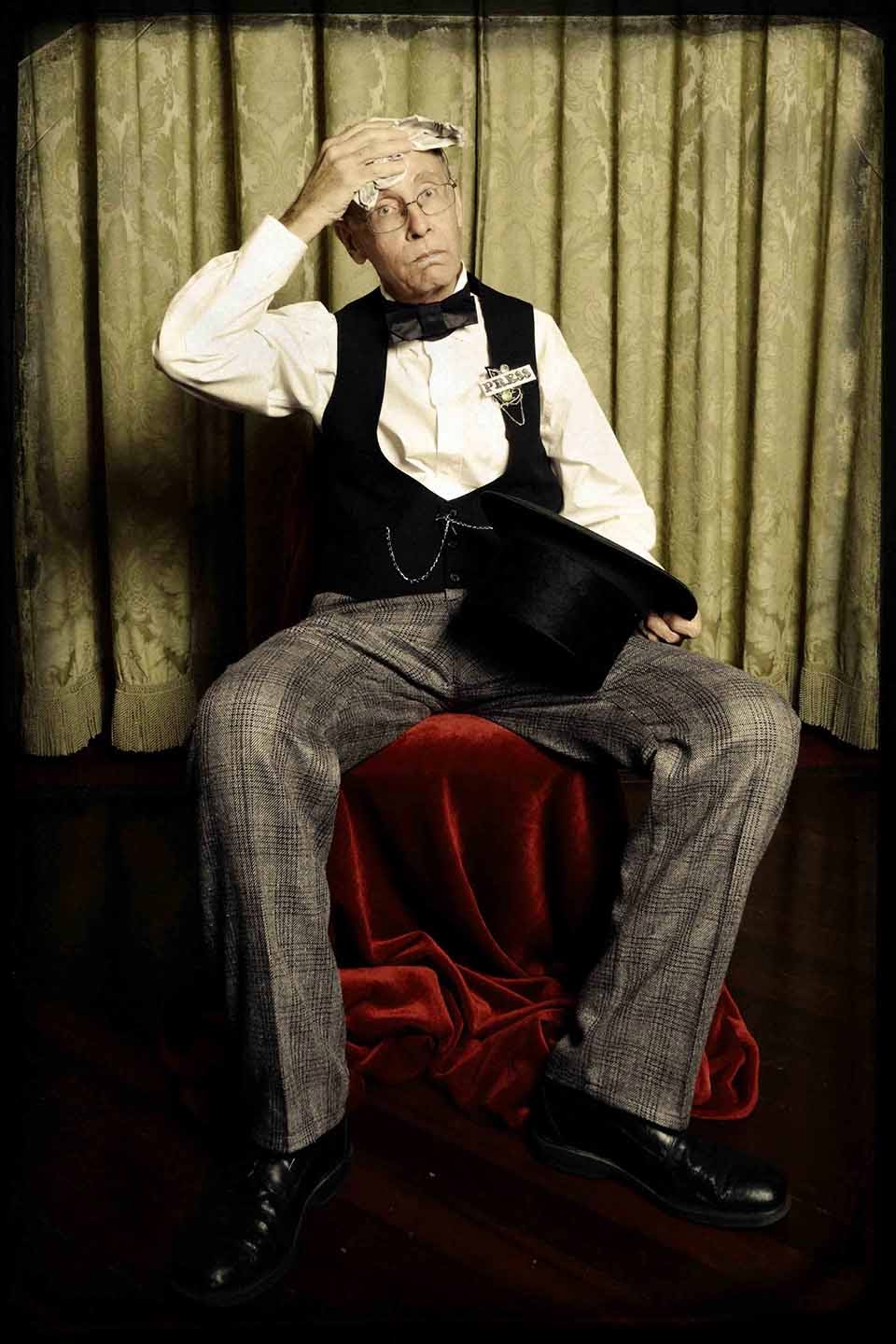 Readers of this blog may know of the Moriarty. It is a camera that has a Fujifilm lens fitted – currently the 18mm f:2 version – and records images upon an electronic sensor that is 18mm x 24mm in size. Under normal circumstances in the field it might utilise a setting of 400 ISO, though when it is in use in the ball with the associated Nikon SB 700 flashes it is turned to 800 ISO.
The Forbidden Images were taken at 3200 ISO and are free of most defects – really very pleasing images. But you won’t see them. Government Order. 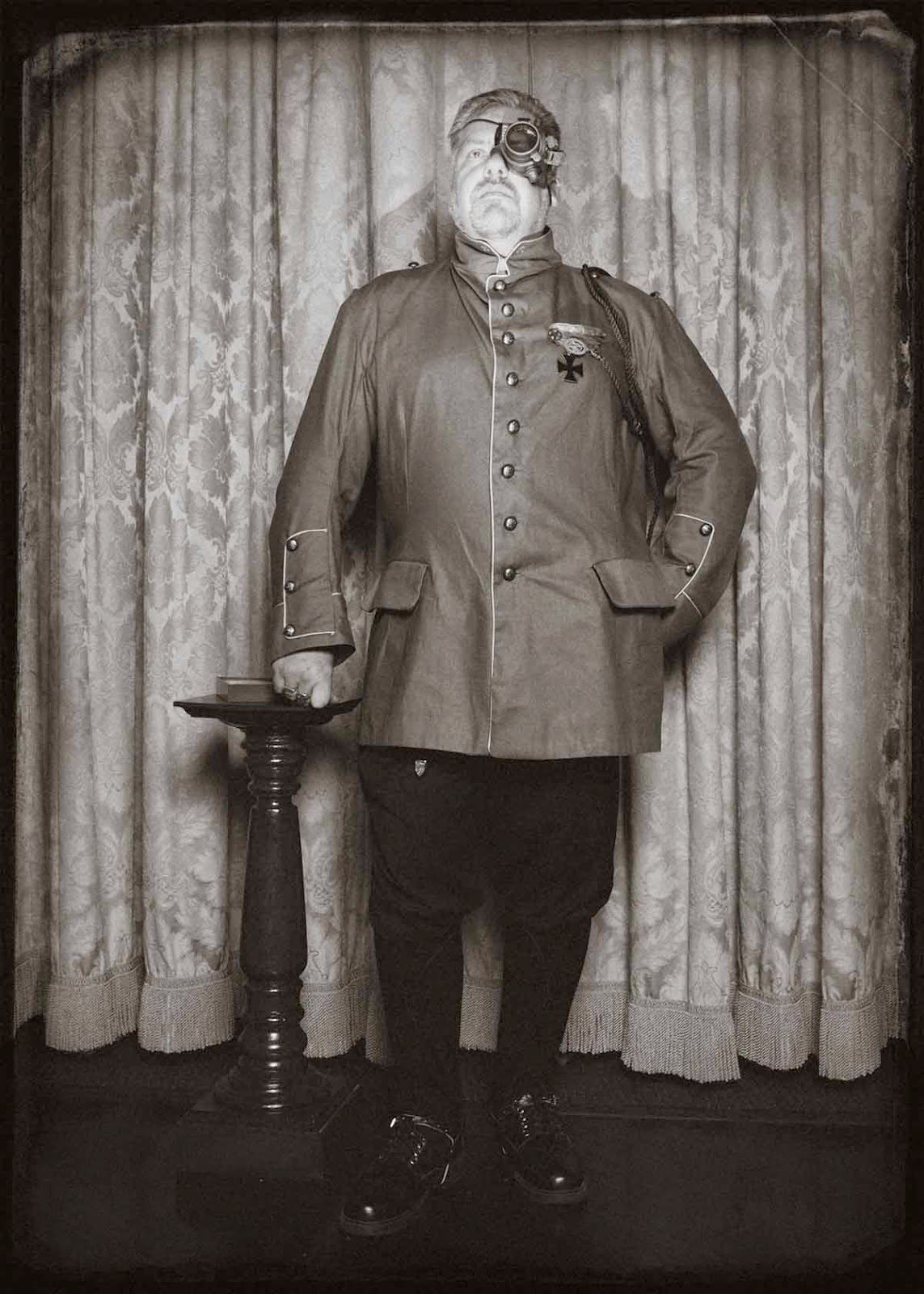 The Moriarty connects directly to one of the SB 700 flashes which is set to Manual control. The other SB 700 is hand-held with a restrictor on the front to direct the output. It slaves off the connected flash. Unfortunately it also slaves optically off other flashes but if you are at a venue that has few other flash users, you can manage it well. Just put your thumb over the sensor window at the side and it goes blind. 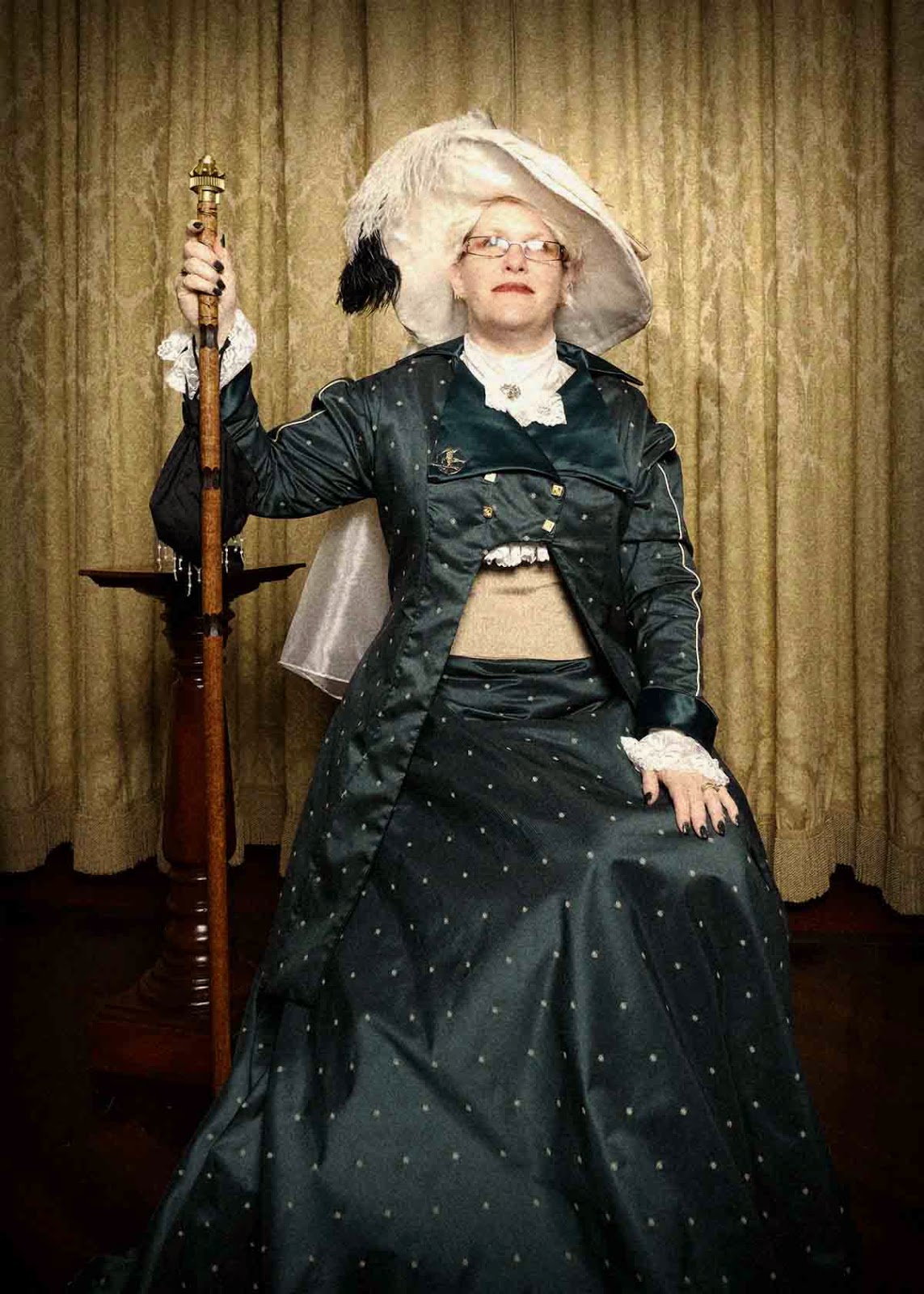 As you can see, the Moriarty is fully capable of producing Autochrome colour plates as well as daguerreotypes. Of course it must be used in conjunction with and Adobe software program and an Alien Skin plug-in to reveal this but you knew that already.
One necessity for any studio work, apart from the studio and a really big Aspidistra in a pot, is a good tripod. As the recipe in Nadar’s photographic cookbook says, ” Let it be a  good size and of the best quality. Do not neglect the adjustable head as it will save you many hours of retouching time if the subjects are straight to begin with.”. I use an ancient Tiltall but can also recommend the sturdier Cullmann devices as well.
Please note that all the images were taken in sRGB colour space and jpeg.