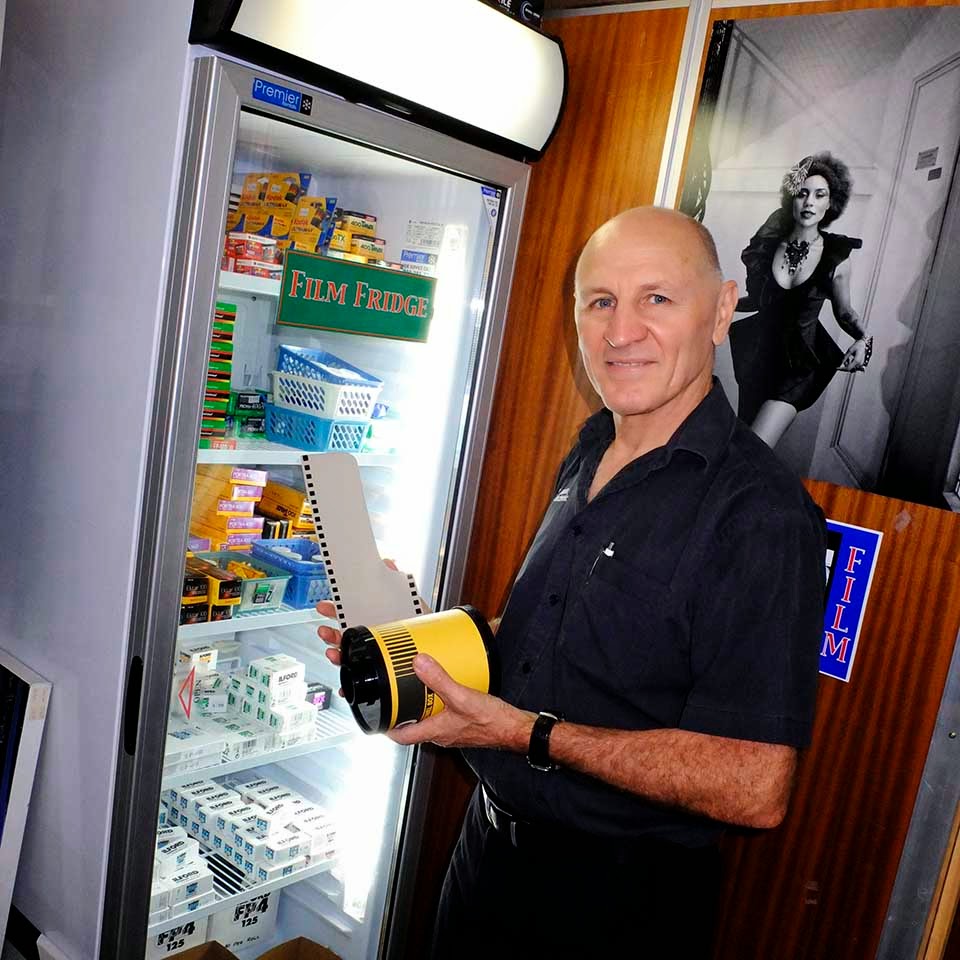 Well, it arrived. The sample film from my friend at Corrigan AFB arrived today – see heading picture. Dominic was unsure whether we should keep it in the fridge but as we are going to be loading it into the special camera later in the day we decided that it could be left out.

This is a point that we get asked by a number of customers – generally we reply that while we keep the film in the fridge against the chance of colour changes in hot weather, once they take it out there is unlikely to be such a long period of danger before they expose and process it. All that being said, I did make the mistake in my own studio of leaving several 4 x 5 colour negative holders out of the fridge over several months of summer and the results when I did use them were dreadful. It was funky but not by intention. Discretion is advised. 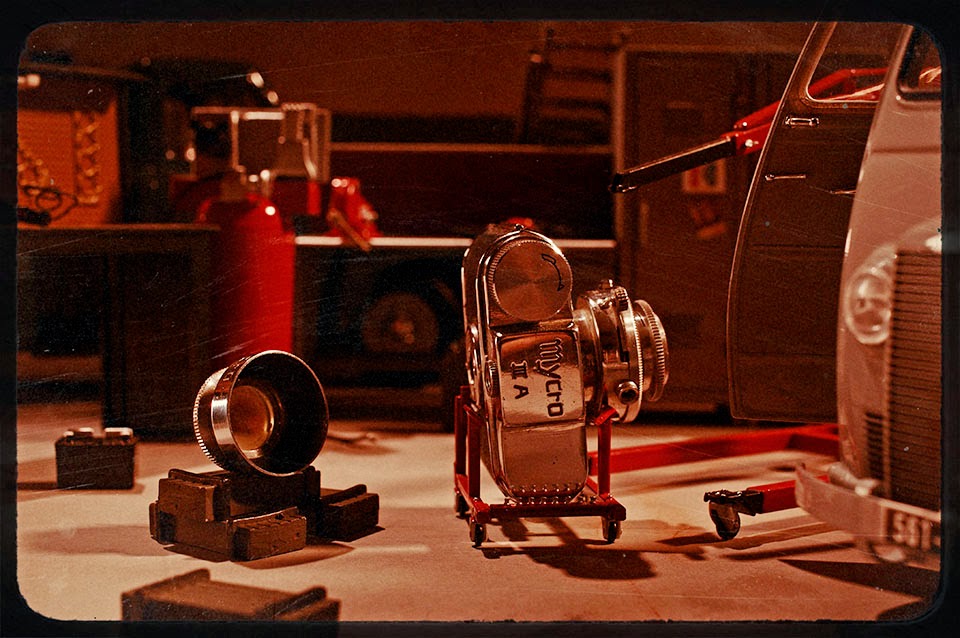 The new Kodak film will be loaded into a M/Y Cro IIIA surveillance camera fitted to one of the visiting aircraft. I haven’t been given details of the mounting but I guess it would be one of those external pods similar to the ones that the RCAF used. From what I can find on the net this sort of thing is demountable and can be shifted between different aircraft. It means that a basic air force or in this case a ” civilian ” user can make use of smaller vehicles – it is unlikely that they could stretch to a complete RB 36 unit. 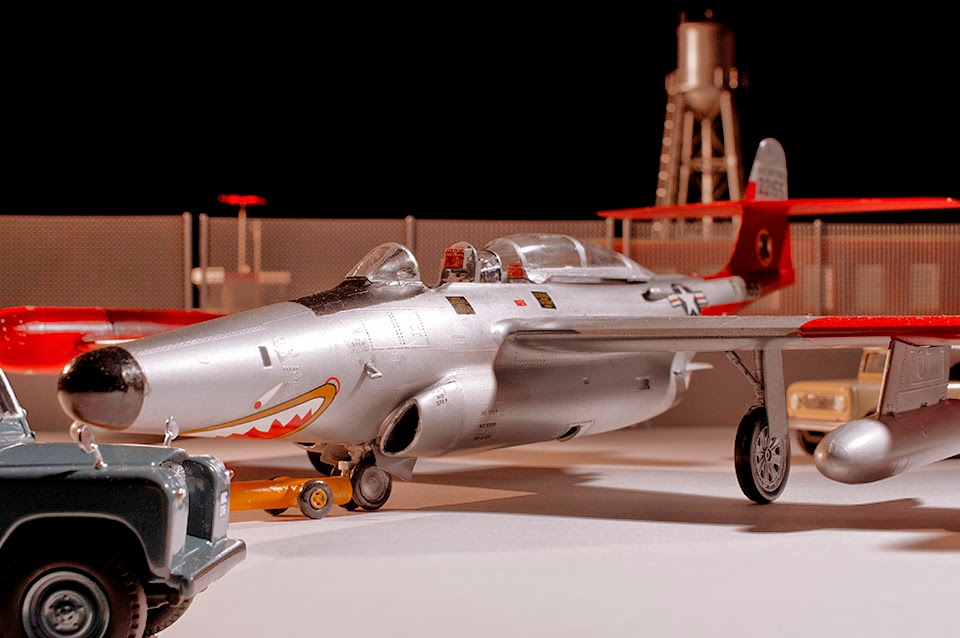 It’s surprising how the aerial photography thing has taken off here in Perth. Guess it is driven by the real estate trade as much as anything. We see a number of our clients utilising power-extending poles and computer-controlled mounts to get an elevated viewpoint. Several have tried to make powered drones do the job but I think the DCA has put restrictions on this. At least the user of the new film in the M/Y Cro IIIA won’t be troubled with that sort of interference while working. We’re looking forward to seeing the pictures once they are processed.