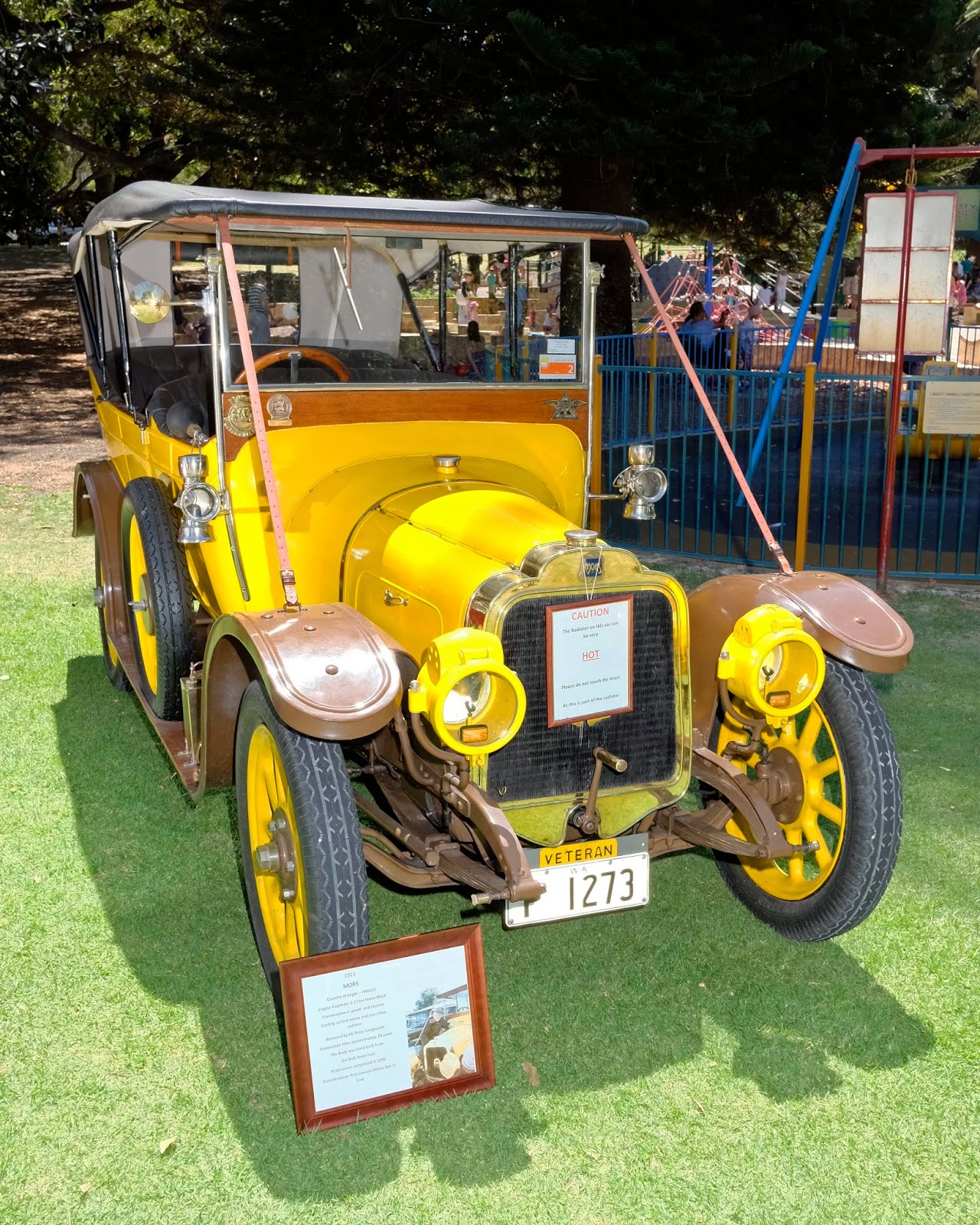 It has recently fallen to my lot to possess a Fuji mirror-less camera. It is not the first camera of this brand for me – I also use a Fuji X-10 and a Fuji X-100 – but it is the first one that has an interchangeable lens.

It features the new X-trans sensor, and the literature promises great things in terms of resolution and freedom from distortions. I ventured out yesterday to test the camera and to compare it to the others.

At the start, I have to say that the images were taken on jpeg rather than a RAW setting. My current operating system does not support an update of the Photoshop Elements to decode this new RAW. Nor does my Aperture program – but I am not too worried, since I know that the jpegs that come from the Fuji X series are nearly perfect…as long as i do my job and get the exposure right. 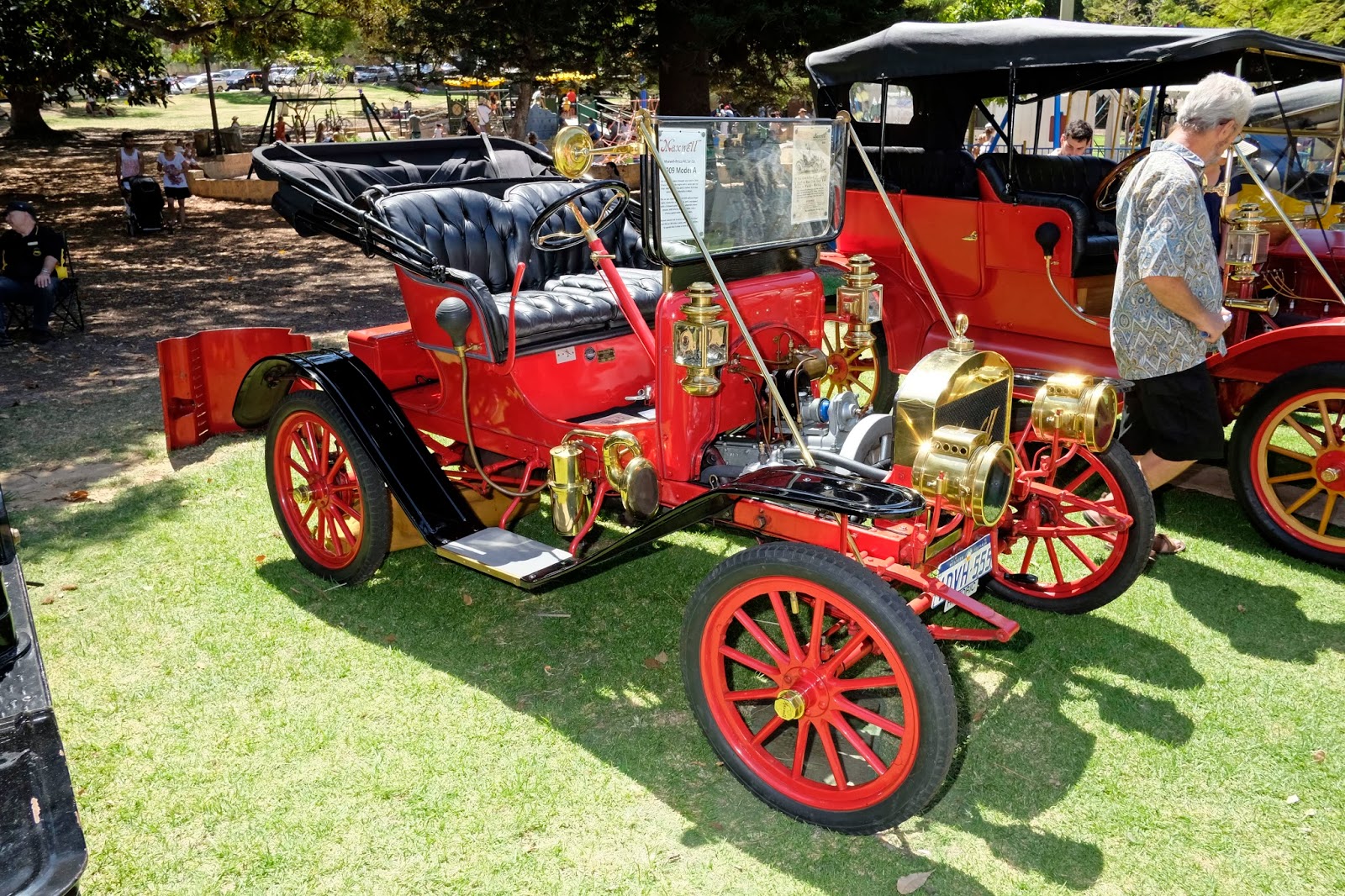 Of course if the scenes I take are evenly and brightly lit I can just trust to the matrix metering in the camera to deliver the right settings. Putting the shutter speed and the aperture ring on “A” and just letting them get on with it is totally successful. But I’m a awkward soul – I deal with subjects that are brightly coloured, reflective, and parked in appalling light. Cars are fun, but the lighting isn’t.

To defeat this problem, I use a rig made of a Nikon Sb 700 flash, a flash bracket, and whatever camera system i have at the time. Sometimes it has been big film cameras, sometimes big DSLR cameras, and sometimes a small Fuji. The flash on the fuji bodies can be switched to command an external flash and I just dial up the power I want on the SB 700. I also run an outboard SB 700 on a small Manfrotto stand. 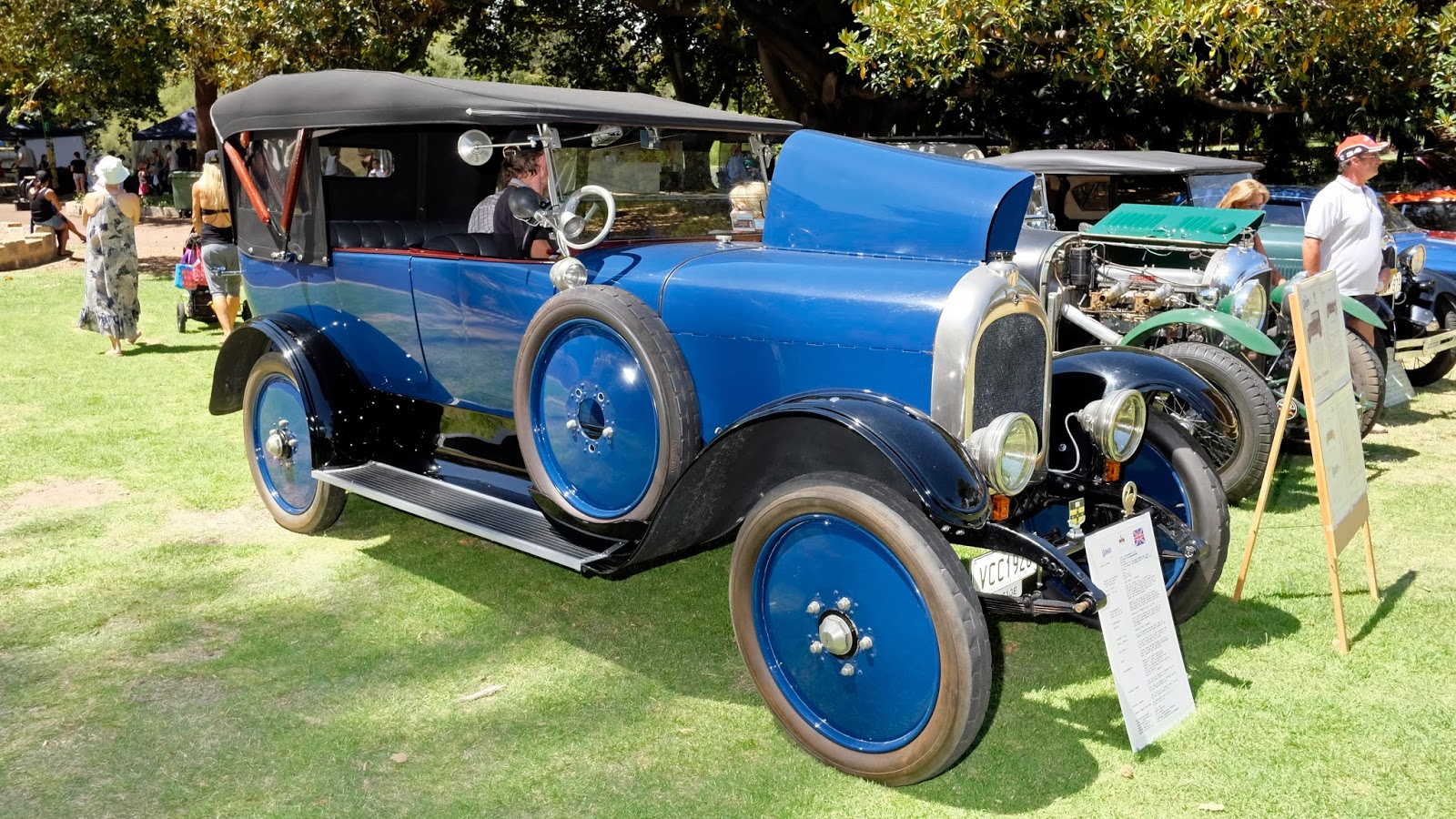 Yesterday’s cars were veteran and vintage – a majority of which have solid colour paint schemes. This is good – metallic paints can be a pain to photograph as they send back troublesome hot spots from flash. I set the X-E2 to the bog standard settings and blazed away. You cannot say to start with what custom settings might be necessary for each new camera in each category of subject, so it is better to start from a central point.

In the event, I think I will dial down the saturation for car shows in the future – the dull-coloured cars are helped, but if the owner has decided to paint his Maxwell red the result can be a little Mexican…This will also apply to belly dance and Bollywood shows as the dress designers generally turn their colour control to “9” and throw the knob away to begin with.

I noted that there was little need to invoke unsharp masking for the images from the X-E2 in Photoshop. the jpegs seemed as sharp as needed straight up. Indeed there was very little PShopping done to the whole shoot – as long as I dialled the SB 700 anywhere near the correct fill ratio the results were ready to crop and save.

I will experiment next with the X-E2 at a belly dance hafla in April. You get to see the results so make sure you are over 18!