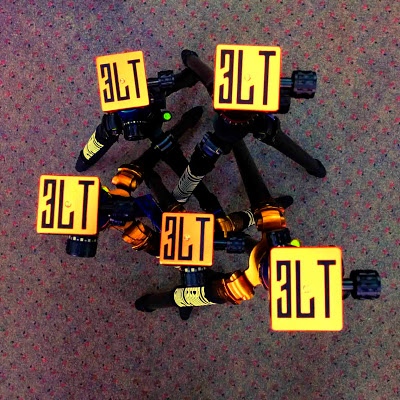 First off – the opening picture is taken with a special scientific lens by special scientists. It shows an actual breeding colony of tripods – in this case the Three Legged Things. Note how the smaller members of the pod are protected by the larger ones. This is the sort of thing that David Attenborough should get on to. Tripods smell better than gorillas.

The following pictures were also taken with a camera and show the nesting colony of the Pellicula Luxus. It was taken in a cave on 230 Stirling Street, in Perth.

This is to counter the recent assertion from a customer that he had read on the internet that you can’t get film any more. Note how the different species nest in their own portion of the cave – not from animosity but to help the mothers find their young. It is said that a roll of 120 Pellicula can distinguish their chick – the 35mm Pellicula – from amongst over 30 different other varieties. 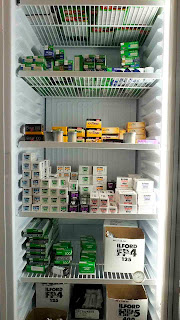 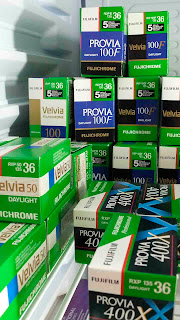 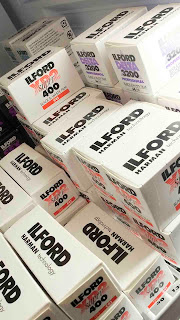 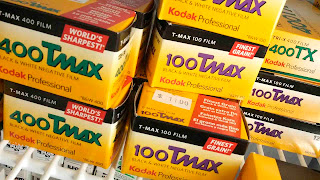 Sometimes I wonder if the people who read the internet do so exclusively at the expense of looking out into real life. ‘Course you wouldn’t do that, would you friend?